Apple® today announced that over 15 billion apps have been downloaded from its revolutionary App Store™ by the more than 200 million iPhone®, iPad® and iPod touch® users worldwide. The App Store offers more than 425,000 apps and developers have created an incredible array of over 100,000 native iPad apps.

“In just three years, the revolutionary App Store has grown to become the most exciting and successful software marketplace the world has ever seen,” said Philip Schiller, Apple’s senior vice president of Worldwide Product Marketing. “Thank you to all of our amazing developers who have filled it with over 425,000 of the coolest apps and to our over 200 million iOS users for surpassing 15 billion downloads.”

“We sparked musical magic when iPhone users experienced Ocarina three years ago,” said Dr. Ge Wang, a Smule co-founder and assistant professor at Stanford’s Center for Computer Research in Music and Acoustics. “And now with iPad, we’ve created the Magic Piano and Magic Fiddle apps. Who could’ve dreamt an iPad would make its way into the San Francisco Symphony?”

“iPad provides us with an unparalleled mobile device for creating gorgeous, immersive games,” said Mark Rein, vice president and co-founder of Epic Games. “Infinity Blade has been a runaway hit with customers around the world and we couldn’t be more excited about our success on iOS devices.”

“We’re bringing Martha Stewart, Angelina Ballerina, Sesame Street and many more of the world’s most popular books and magazines to iPad,” said Nicholas Callaway, CEO of Callaway Digital Arts. “We knew the iPad was going to be a revolutionary storytelling device, but never could have anticipated it would become so popular, so quickly.”

More than 15 billion apps have been downloaded from the revolutionary App Store and more than 425,000 apps are available, including more than 100,000 native iPad apps, to consumers in 90 countries. Users of the more than 200 million iOS devices around the world can choose from an incredible range of apps in 20 categories, including games, business, news, education, sports, health, reference and travel. Apple has paid developers over $2.5 billion to date. 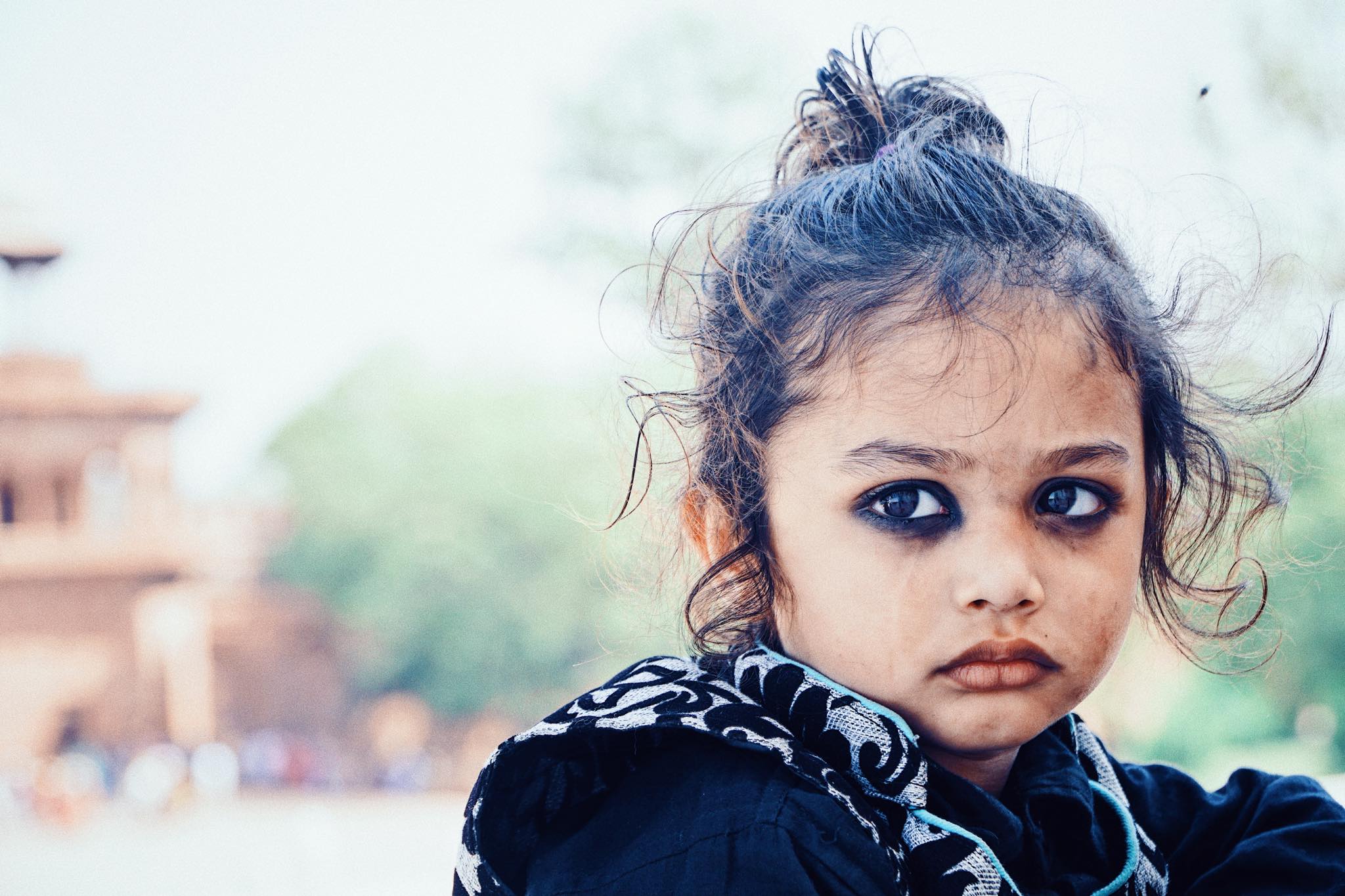 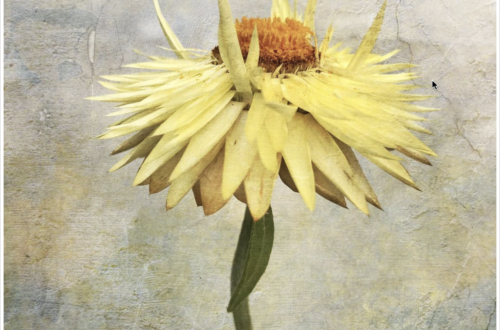 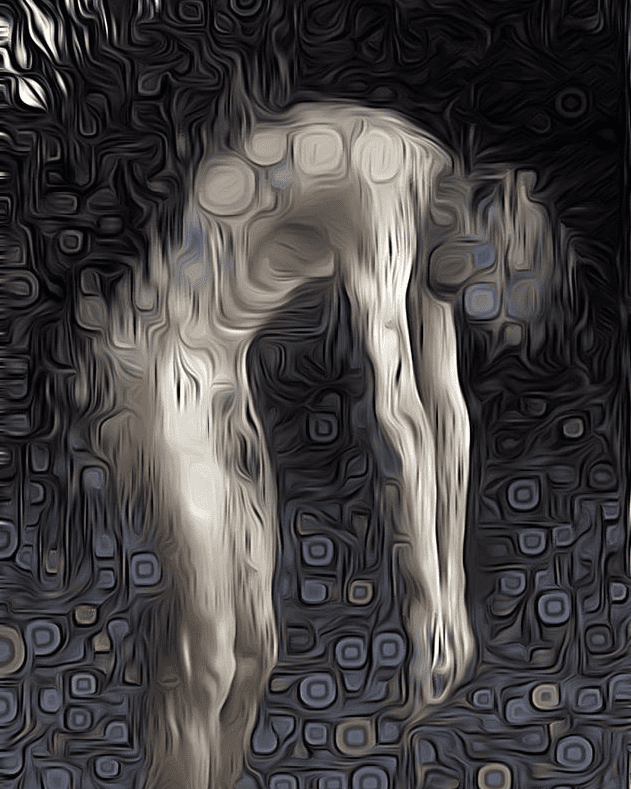