A new trio of gorgeous devices has just been announced by RIM. They are ergonomically designed with a comfortable and iconic keyboard for fast, accurate typing and an optical trackpad for easy, one-handed navigation. GPS and Wi-Fi® support are also included, as well as a 5MP camera with flash and video recording so that memories can be captured and instantly shared on social networks. The microSD/SDHC slot supports up to 32 GB memory cards for additional media storage.

In addition to supporting the new BlackBerry 7 OS, the new BlackBerry Curve smartphones feature a range of powerful hardware enhancements including upgraded processors, displays and memory, and built-in support for NFC (Near Field Communications), a new technology that is enabling many exciting capabilities, including the ability to pair accessories or read SmartPoster tags with a simple tap of the smartphone.

The latest release of BBM™ (BlackBerry® Messenger) is pre-loaded and now extends the real time BBM experience to a range of other apps, such as Foursquare, allowing users to easily interact with each other from within the ‘BBM connected’ app (see separate announcement on July 28, 2011).

The updated Social Feeds (2.0) app has been extended to capture updates from media, podcasts, and favorites all in one consolidated view. The new Facebook® for BlackBerry smartphones (2.0) app introduces features like Facebook chat and BBM integration that makes it easier for users to connect with their Facebook friends in real time utilizing push notifications. Twitter for BlackBerry smartphones also delivers a deeply integrated experience including use of real time push notifications and Social Feeds integration. 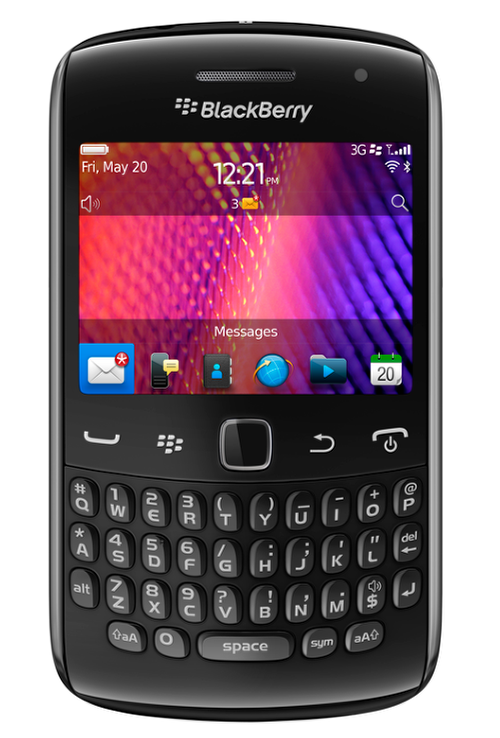 The BlackBerry Curve 9350, 9360 and 9370 smartphones are expected to be available from carriers in Canada this month and from other carriers around the world beginning in September. Availability dates and pricing for specific devices from specific carriers will be announced in conjunction with RIM’s partners. 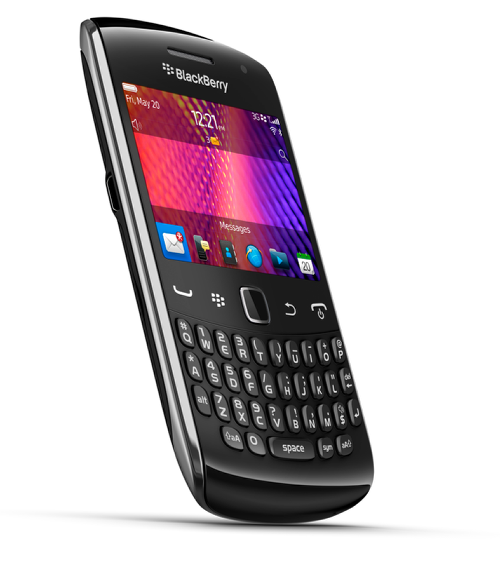 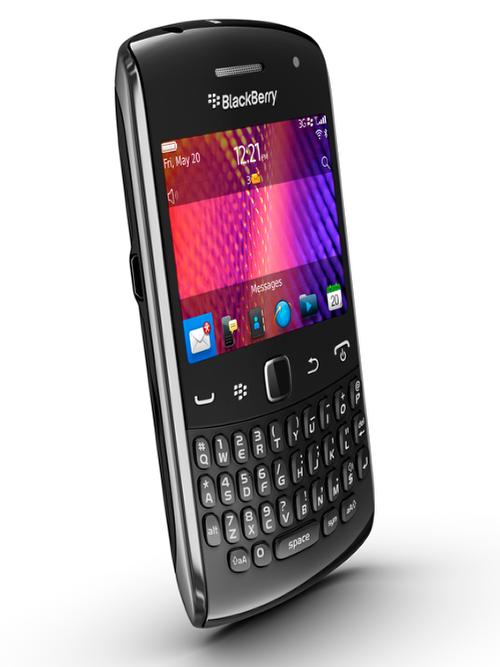 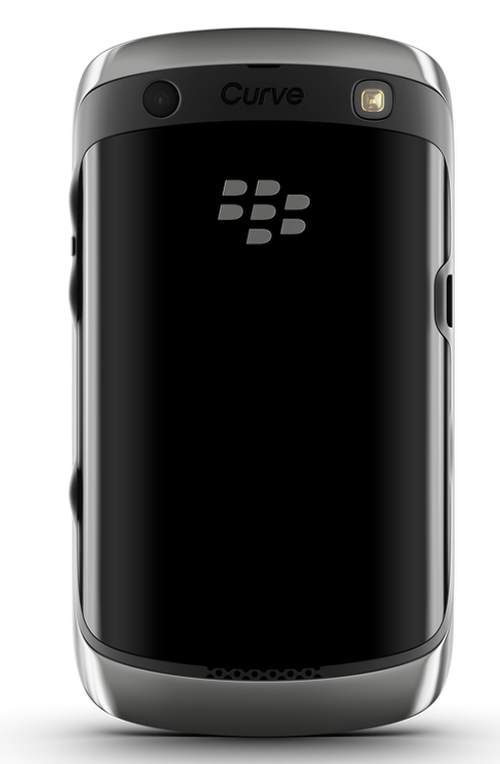