Apple has updated Final Cut Pro X, that’s the $300 video editing software that was seriously panned when released in the summer. The criticism of the earlier version, particularly from pro video editors, centered around the lack of XML Support amongst other things. CNET reports that this new update takes those comments into account.

‘Among the biggest new feature to be added as part of a software update that will go out to users this morning is support for XML. This adds the option to both import and export projects in the XML format, meaning users can take XML formatted projects from Final Cut Pro 7 and other non linear editing software and work on them in Final Cut Pro X.’

The Mac App Store should be updated shortly to reflect this change, just click here to download it. 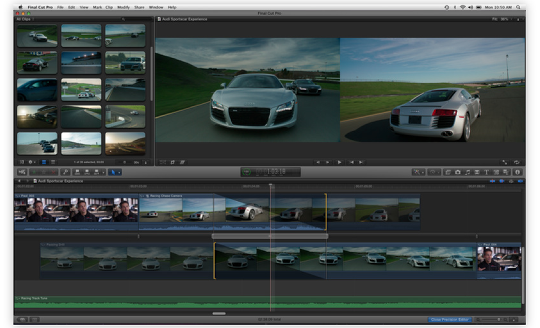 The lack of XML support from the previous version was a real bug bear but now with XML support added, users can now import old projects albeit in a rather convoluted way. First you need to export the project to Final Cut Pro 7 projects in XML and then import them into the new Final Cut Pro X. 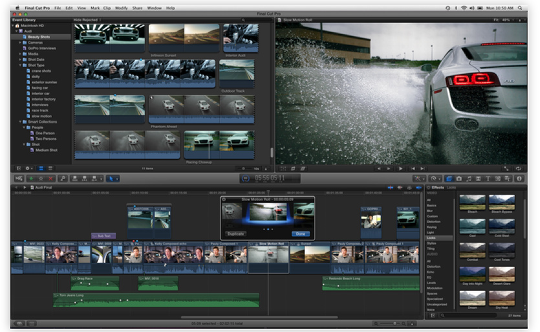 Yes folks, good news, Apple says these two features are coming in early 2012 – that’s going to cheer a whole load of pros up. 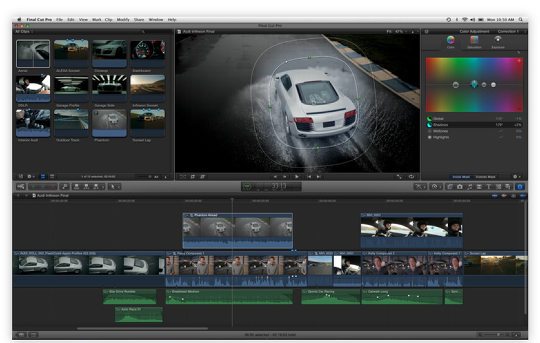 Guess what else? Well, you will now be able to try out this app for free for 30 days, before splashing your hard earned $300.

We checked the Mac App Store but the new version has not been added as yet, so stand by for that, it will be along shortly. 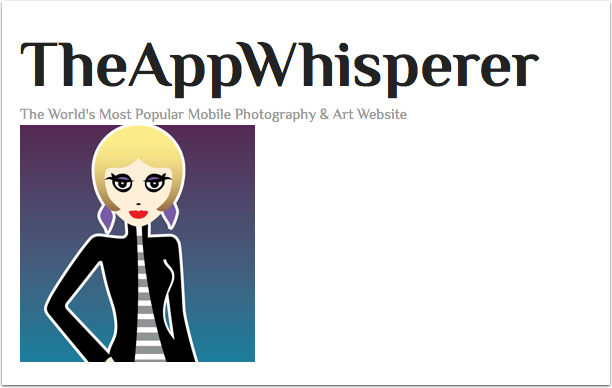 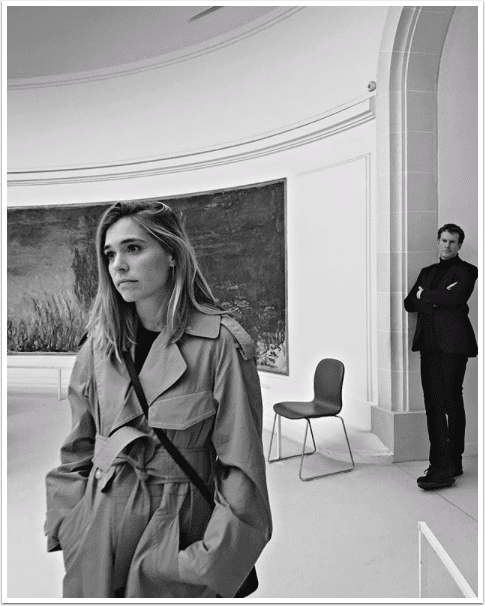 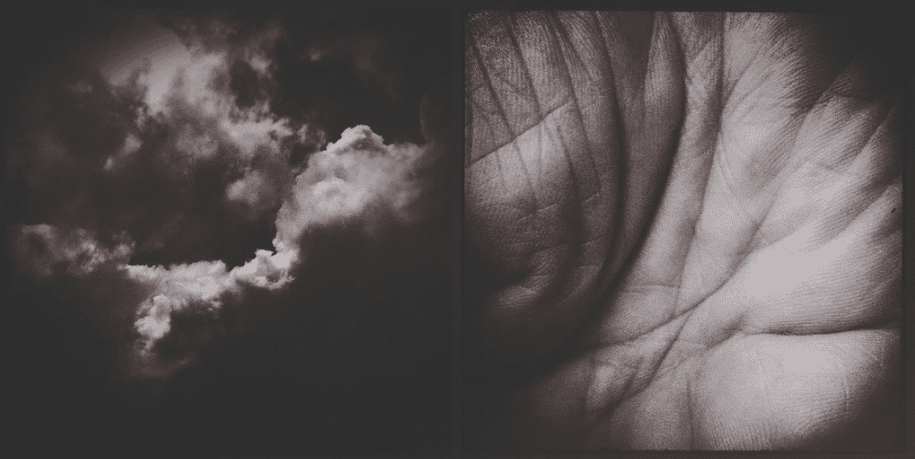