With all the news surrounding RIM and BlackBerry currently you would be forgiven for thinking that the above headline was misleading, to say the least. In fact we have just been sent this press release from RIM’s PR co in the UK and they state:

"The latest results from data firm GfK show that BlackBerry® was the #1 selling smartphone in the British market for the second year running. It continues to dominate the market, grabbing 26.3% of December sales and averaging 27.7% through 2011".

Does this come as a surprise to you? Read on, you may find even more surprsing facts below… 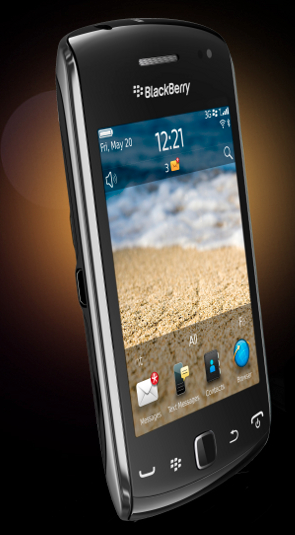 "The BlackBerry global subscriber base grew 35% year on year in December to 75 million. The UK customer base is going from strength to strength with over eight and a half million active subscribers by the end of 2011".

As we know BlackBerry launched its latest operating system, BlackBerry 7, in August 2011 introducing a portfolio of stylish new smartphones including the BlackBerry Bold 9900, Bold 9790, Torch 9860, Torch 9810, Curve 9380 and Curve 9360.
The update to BlackBerry 7.1, announced earlier this month, will be rolled out in the coming months.

This software update builds on the strengths of BlackBerry 7 to further enhance the mobile experience on BlackBerry. It includes BlackBerry Tag, the latest innovation in Near Field Communication (NFC), which allows users to share contacts, photos and files by tapping their devices together. Friends can be added to BBM, contact information exchanged, documents shared as well as multimedia content, all in an instant. Another key feature of 7.1 is that you can now turn your BlackBerry into a mobile hotspot that can be shared by up to 5 Wi-Fi®-enabled devices, including laptops and tablets such as the BlackBerry PlayBook. 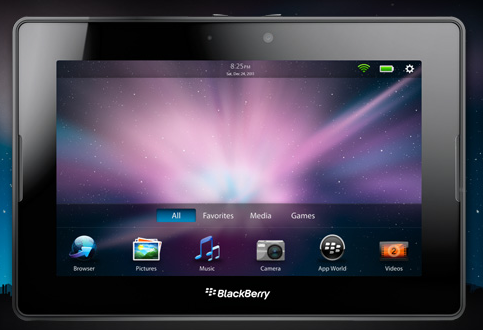 PlayBook 2.0 was announced at this year’s CES show and will be available in February. The new software will allow customers to stay even more connected and productive in their personal and professional lives. Key features include native email with integrated social network messaging capabilities. Updates from popular social networking sites such as Twitter and LinkedIn will all appear in the integrated inbox. It also brings a wealth of apps with thousands more to choose from across gaming and lifestyle to business and productivity including Angry Birds, Cut the Rope, Groupon, Thomson Reuters, Zinio and many more. 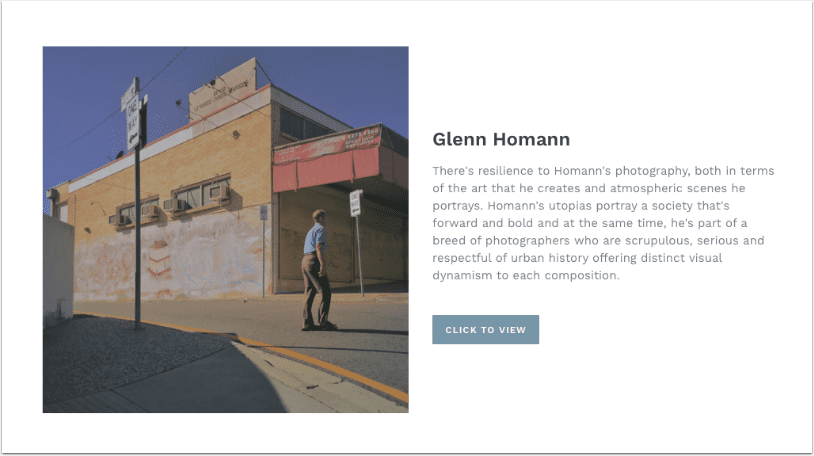 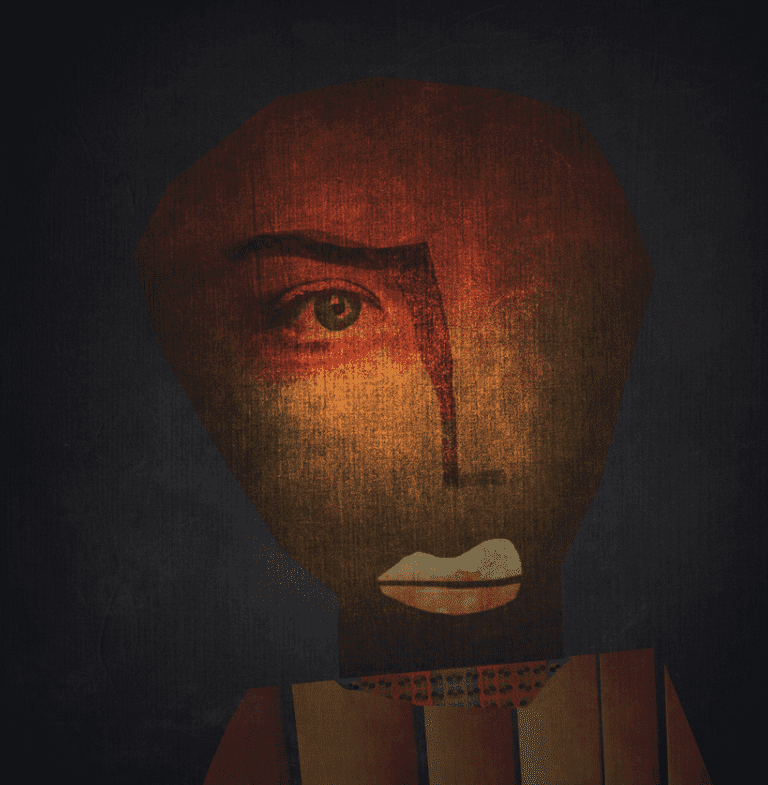 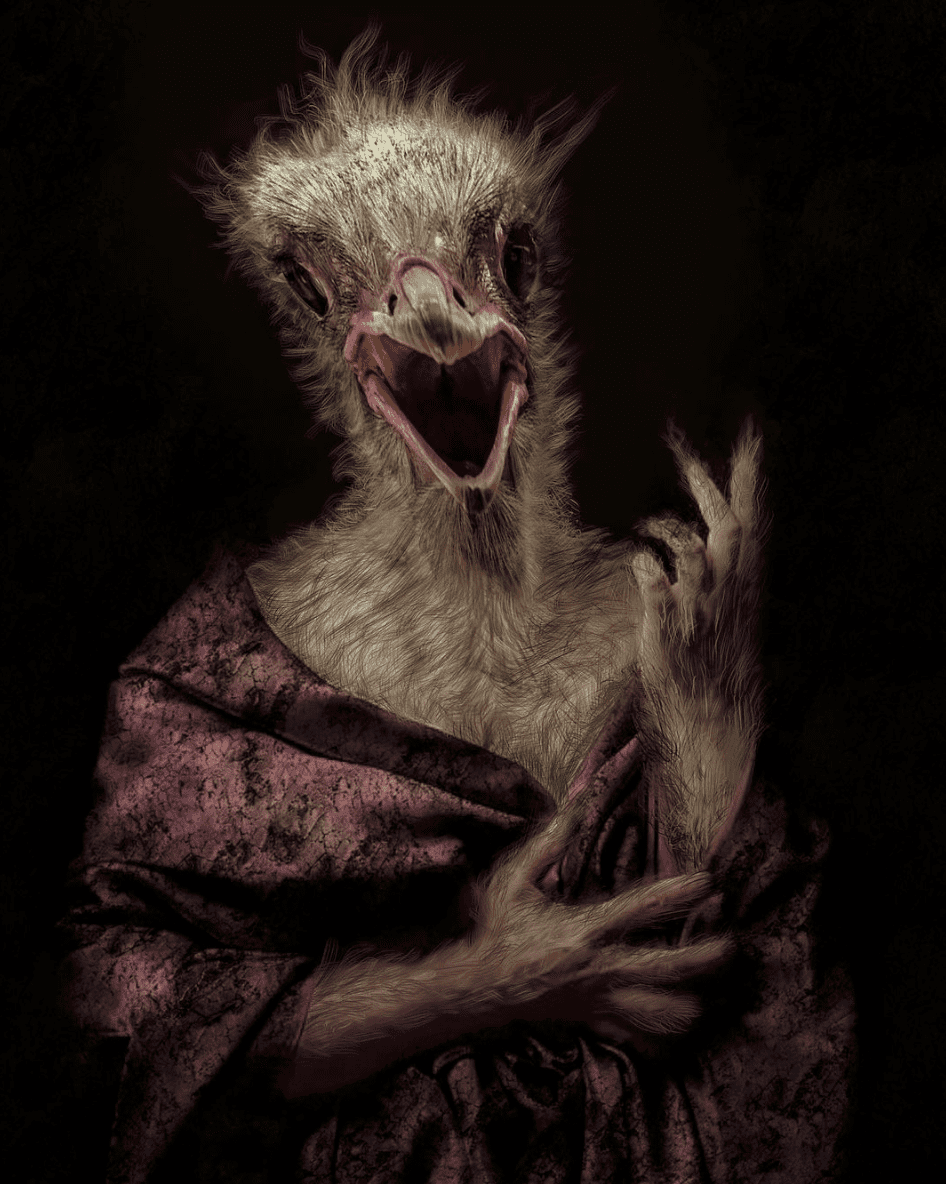