Apple made the announcement last Friday that the 25th billion app had been downloaded from the Apple App Store. We all knew this meant that whoever had downloaded that app was in for a $10,000 iTunes gift card surprise, what we didn’t know was who it was.

It’s taken a little while but Apple have now announced that Chunli Fu of Qindao, China was indeed this person and a $10,000 iTunes Gift Card will soon be on its way to him. The app that was downloaded was the free app puzzler ‘Where’s My Water?’. 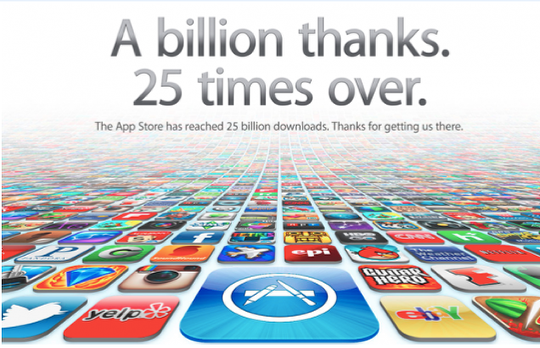 “We’d like to thank our customers and developers for helping us achieve this historic milestone of 25 billion apps downloaded,” said Eddy Cue, Apple’s senior vice president of Internet Software and Services. “When we launched the App Store less than four years ago, we never imagined that mobile apps would become the phenomenon they have, or that developers would create such an incredible selection of apps for iOS users.” 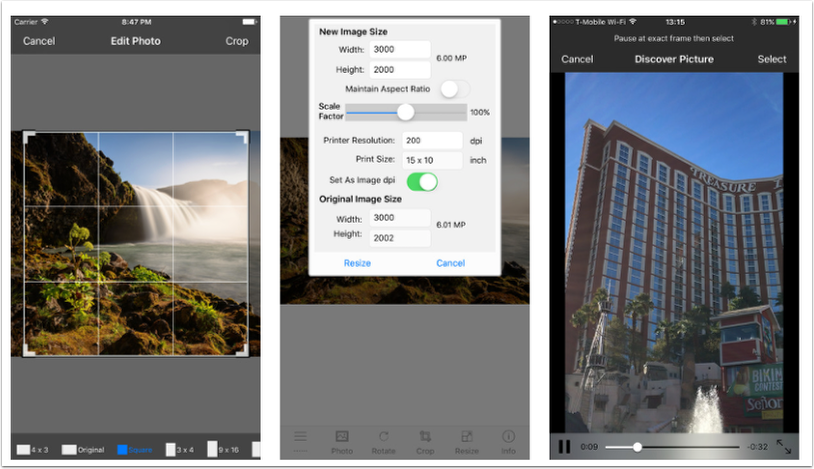 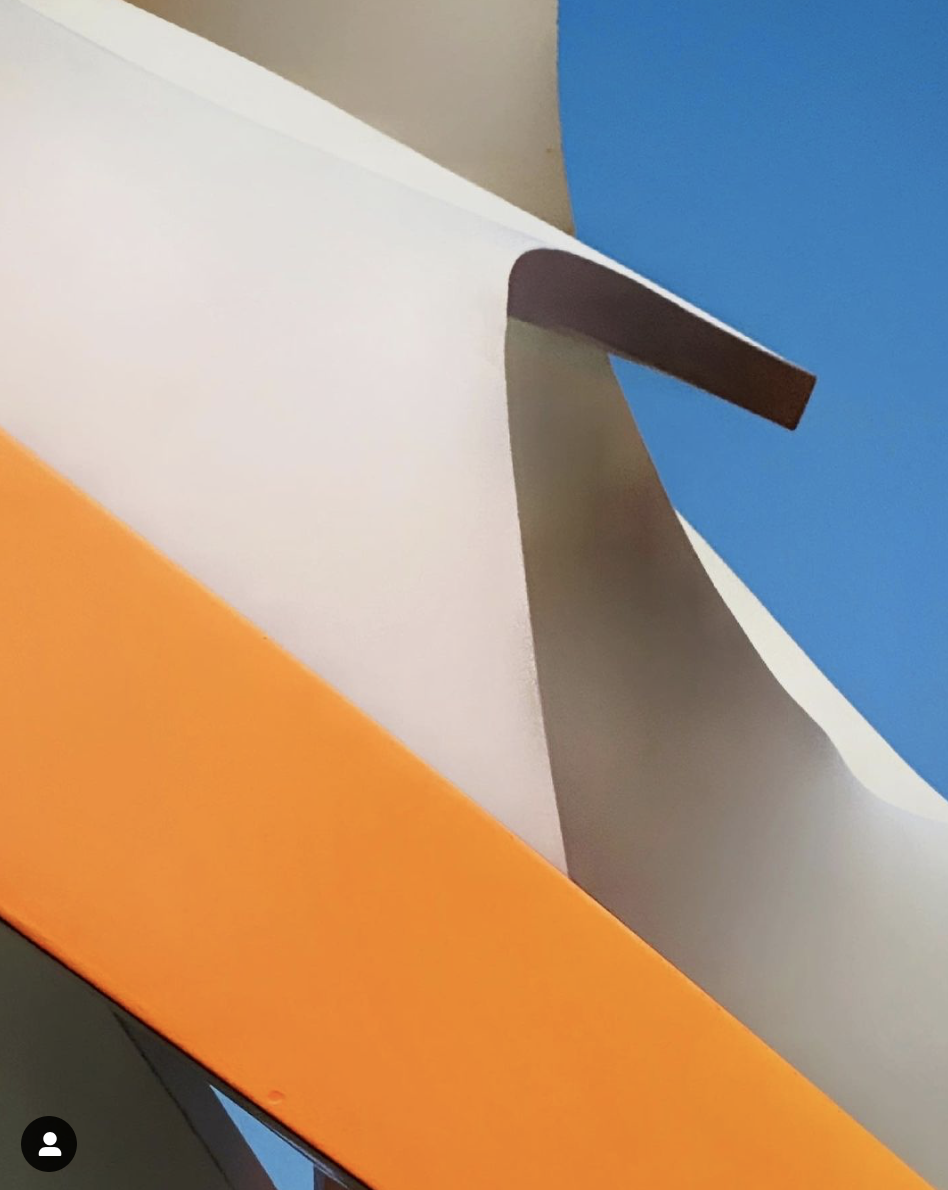 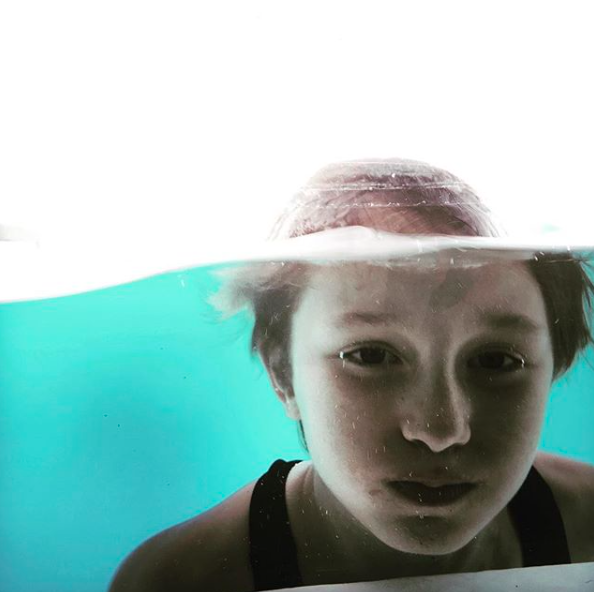