It’s Friday and that means it’s time for our wonderful columnist Richard Gray and his brilliant humorous mobile photography column, entitled, Gray’s Anatomy, with a play on spelling of course, over to you Richard…(foreword by Joanne Carter) 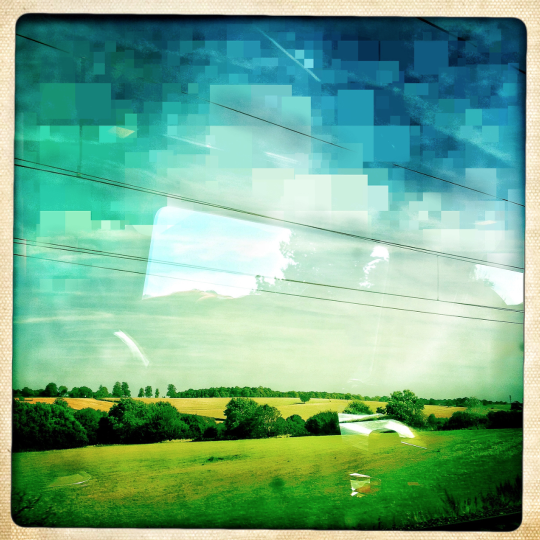 The other day I was dismayed to find day that Decim8 (an app that mashes up images and rearranges the pixels in various different processes) kept on crashing. A quick check on Instagram confirmed it wasn’t just me. So I googled “decim8 alternative”. I was like an alcoholic riffling through the kitchen cupboards in search of that bottle of dark orange stuff that Auntie Margaret brought back from Bulgaria last year. I found a couple of apps that raised my hopes but they turned out to be the equivalent of turps. I was amazed that no-one had tried to copy decim8. Usually when someone comes up with a mind-blowingly brilliant product, it immediately gets copied. And decim8 is just that.

Sometime ago I happened across the derivation of the word “decimate”. In Latin it literally meant to remove a tenth. A Roman military term, if a battalion was mutinous or cowardly, one in every ten soldiers would be randomly selected for execution. Nasty. And I’ve been decim8ing about 10% of my iPhone photos in the last few months. I’m not a purist though: I’ve been decim8ing an image and then blending it with its original so that only part of the image is distorted. I like the unnerving effect of suggesting that there is something not quite right in an otherwise normal looking scene.

Turns out Decim8 was another victim of the new iOS. Why oh why can’t they just leave things as they are? Well, actually, scrub that. Mobile photography has often been criticized for using faux antique filters and indulging in nostalgia, but Decim8 is one of the few iPhoneography apps that looks resolutely forward. Go forth and do amazing new stuff, it says. And for me, our exciting photography genre is all about the apping. So it’s worrying that it’s still in the app hospital. But the app’s developer @movax says a fix is on the way. Let’s hope so: my shakes are getting worse and I don’t like the look of that orange stuff.

NB: Indeed the fix has been announced today, rather ironically and is available in the App Store to download… 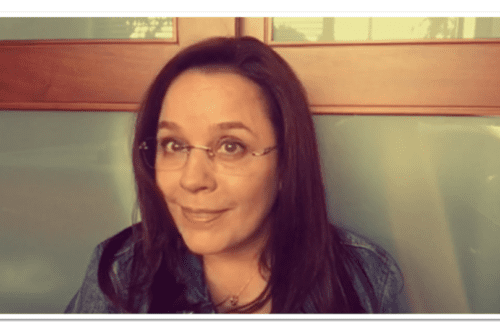 TrueView Interviews – “What do Mobile Photographers/Artists Expect from their Audiences?” with Ile Mont from Mexico City 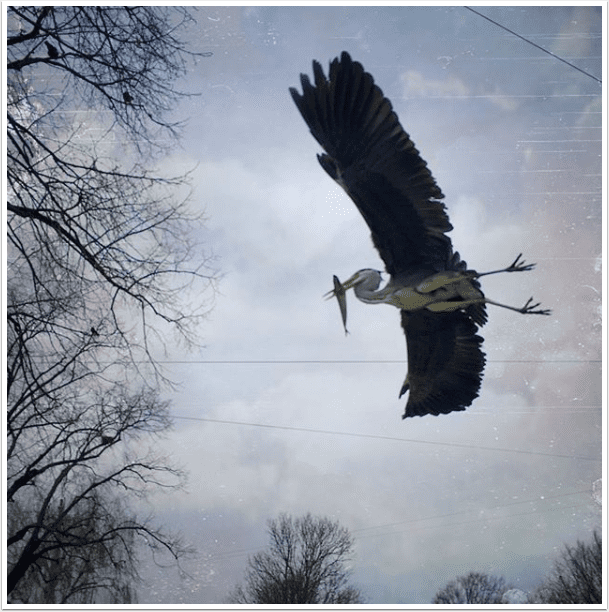 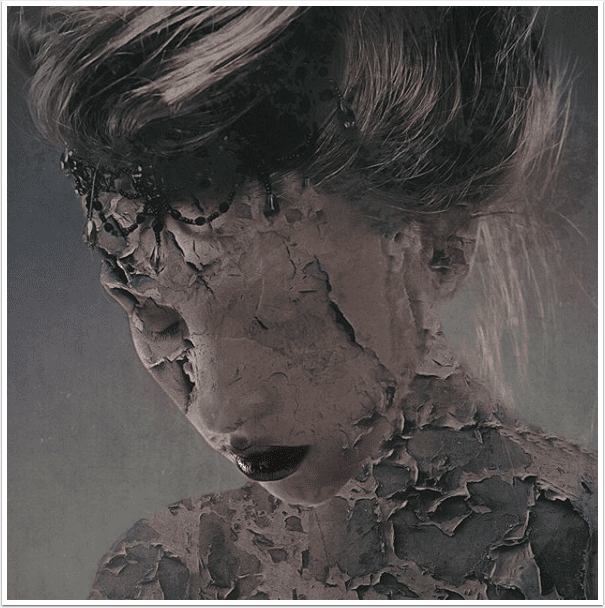