There’s a lot of talk swirling around the internet at the moment regarding RAW capture with smartphones. Gizmodo published an article on it earlier this week, suggesting that it was a feature/facility that should be available for each user of smartphones. PopPhoto (a site/magazine where we have contributed in the past) suggests that actually due to the constraints of the smartphone hardware currently that this is something that should happen in the future, when the hardware has ‘caught up’.

We thought we’d throw out this discussion to Mike Hardaker developer at Jag.gr and 645 PRO app fame, here’s what he had to say… 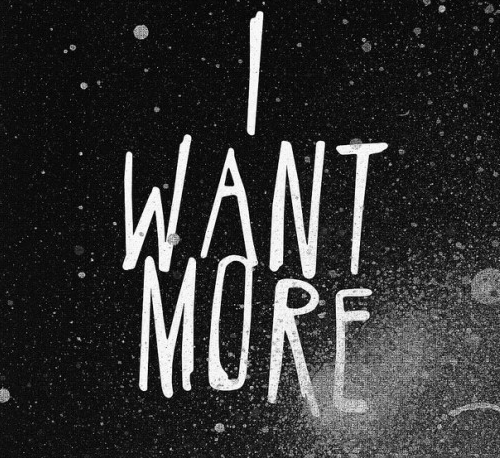 “For most people, most of the time, Camera RAW output on their smartphone would be utterly irrelevant. But that’s no reason to punish those people who, on occasion, could benefit from it.

I certainly can’t see it being appropriate with the built-in camera app on an iOS or Android device—it would bewilder too many people—but it would be great if it was there for developers producing specialist apps, for those users who want and understand it.

Technically, the bits are already there in the Android camera APIs—although I don’t know of any current smartphones that will actually deliver a RAW file to an Android app when asked—and also in Apple’s “private frameworks”, if not in the public APIs.

Any such RAW file would almost certainly be a DNG or otherwise fully documented; I don’t see the value to any vendor—even Apple—in using a closed proprietary format. However, even if it was closed, you can be pretty confident that Adobe would have an appropriate reverse-engineered profile in Lightroom and Photoshop Camera Raw pretty quickly—just as with other RAW formats

Camera RAW would not be the magic “silver bullet” that some commentators seem to think, instantly turning an smartphone into an almost-DSLR. The biggest constraints on image quality remain the optics and the sensor. And, yes, access to the RAW image data will allow photographers to see just how much distortion the lens can produce and how much noise the sensor generates.

But that’s not really the point. Because any tool processing that RAW file would be able to apply the necessary corrections, just as with a RAW file from any other camera—corrections that would be controllable by the photographer. More importantly, it would allow for after-the-fact correction of white balance, the fine adjustment of sharpness, and the recovery of blown highlights or lost shadows in a way that is just not possible with a JPEG or even an 8-bit TIFF. Even with a small sensor and a mediocre lens, these are valuable things to be able to do from time to time.

The default RAW processing performed by smartphone cameras is designed to produce images that suit the needs of most people, most of the time. And, generally, speaking, it does an excellent job of that. However, for some photographers the results are not what they want, with typical complaints relating to overly heavy-handed sharpening, contrast-boosting and noise reduction—all things designed to add “punch” to images: great for the mass market but which are not always appropriate.

Pros and serious amateur photographers use smartphones to take serious photographs; I think they should be given access to all the tools they want in order to get the very best images they can. That doesn’t mean ramming Camera RAW output down the throats of every smartphone owner; it means making it available for when it’s appropriate”. 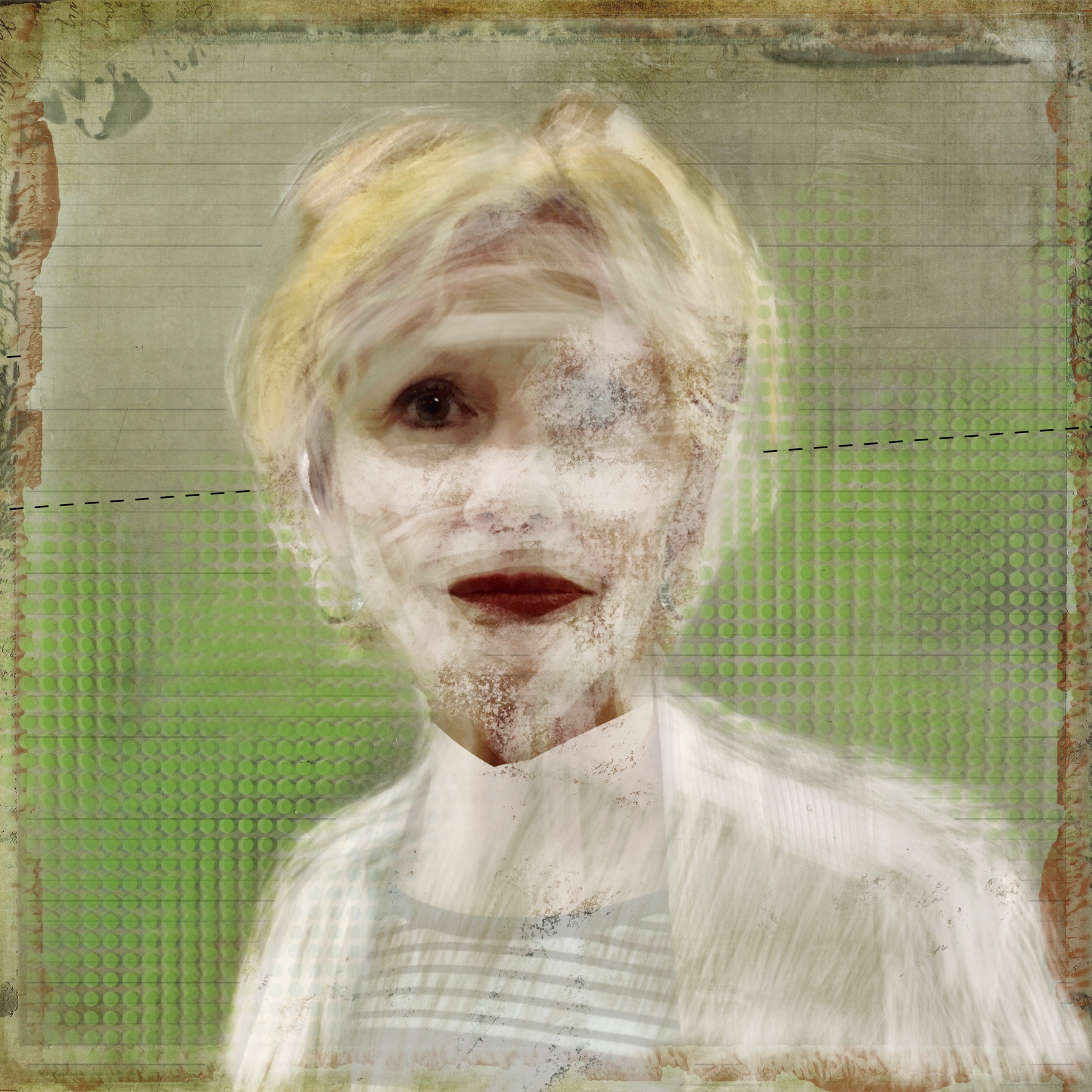 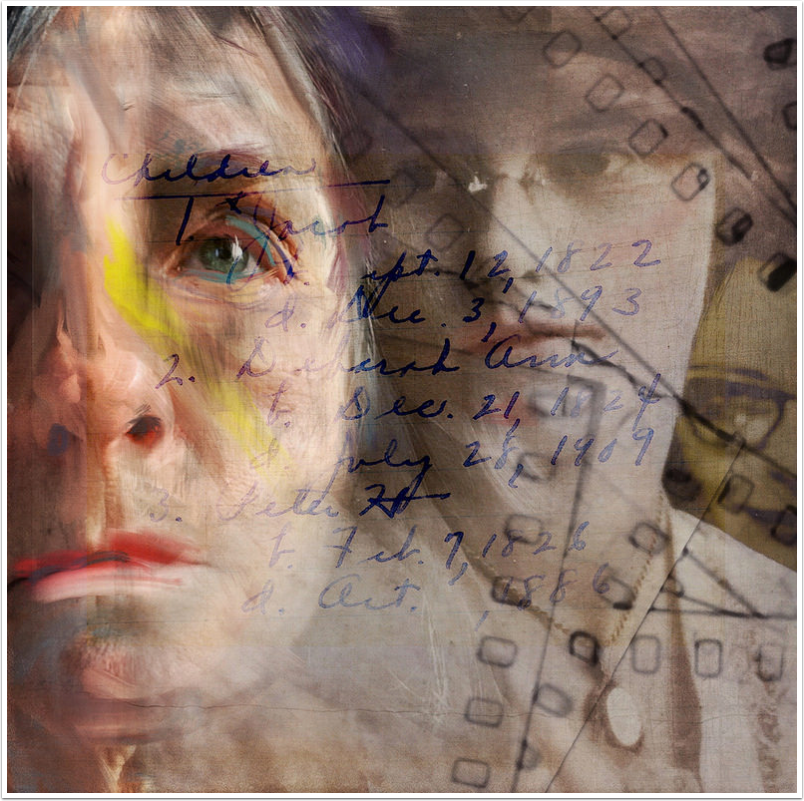 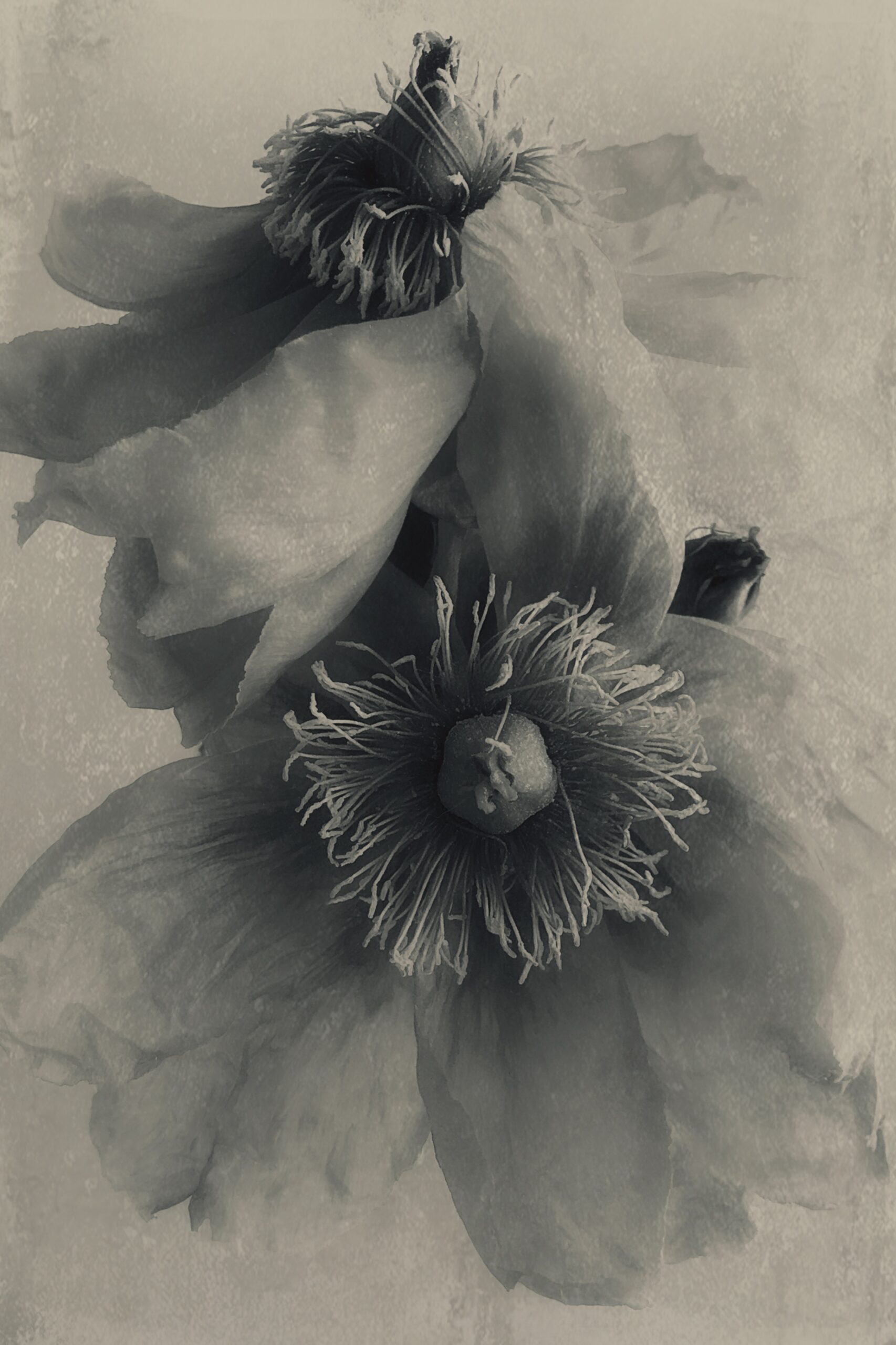