We are delighted to announce that the latest exhibition at the Fox Talbot Museum – The birthplace of Photography – will include none other than Nettie Edwards‘ (@lumilyon) incredible mobile photography. This is a huge, significant and poignant step for the mobile photography industry around the world and one we are so proud to support.

Roger Watson, the curator at the Fox Talbot Museum said black and white photographs focus on texture, line and shape. By taking away the distraction of color the viewers is forced to look at the picture in a different way. The importance of light moves into the foreground and it gives an understanding of the world in subtle tones rather than bold color.

“The 21st century has brought us digital photography and with it the ease of printing and color, which has taken a strong hold of art photography,” said Roger. “In the 19th century it was entirely monochrome and, although there was some use of color, the 20th century was also dedicated to the use of black and white. With this exhibition we wanted to explore where black and white stands in this modern, digital world of photography and if it is still relevant.”

The methods of making the images vary with the artist. Some shoot on film and some digital. Some of the images on show are semi-abstract, some dream-like but all have subtle elegance.

“Black and white photography is the little black dress of the art world, it never really goes out of fashion with its simple elegance.”

The following are images from Nettie Edwards series that will be exhibited at the show. All were shot with an iPhone 4s, printed digitally with lightfast pigment inks on Folex 310g matt white fine art paper, acid free, cellulose base, coated with 100 percent cotton.

We will be personally attending the Private Viewing of this Exhibition and will report back on that, stay tuned… 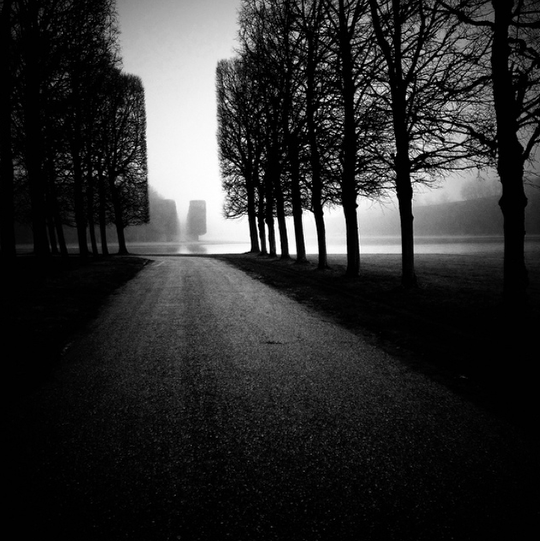 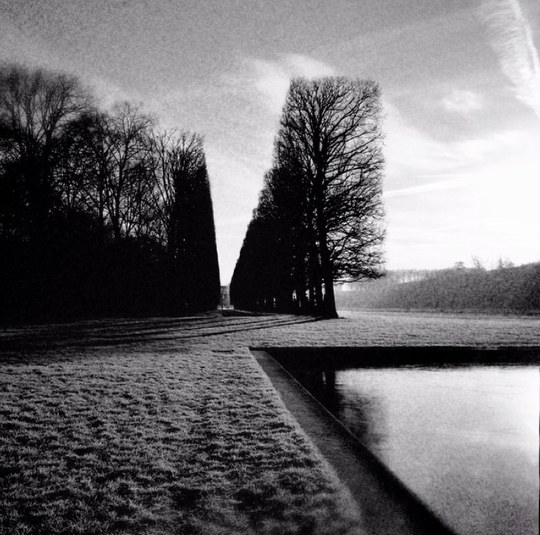 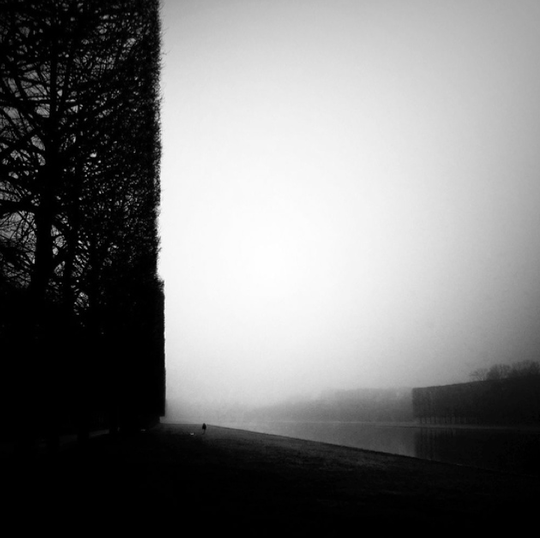 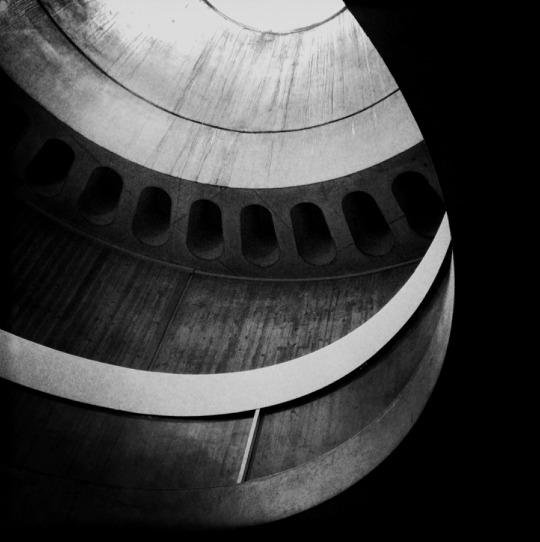 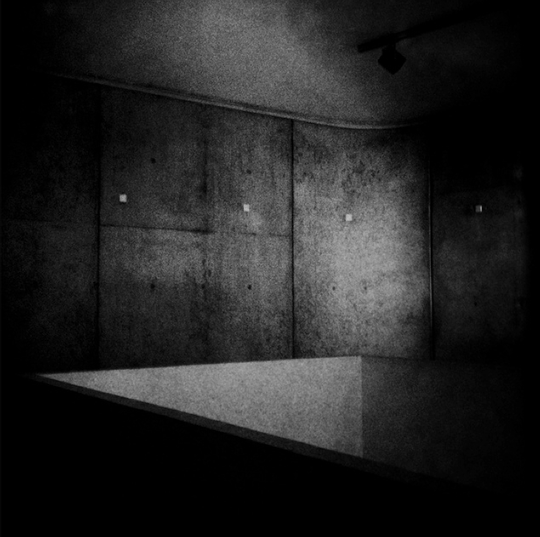 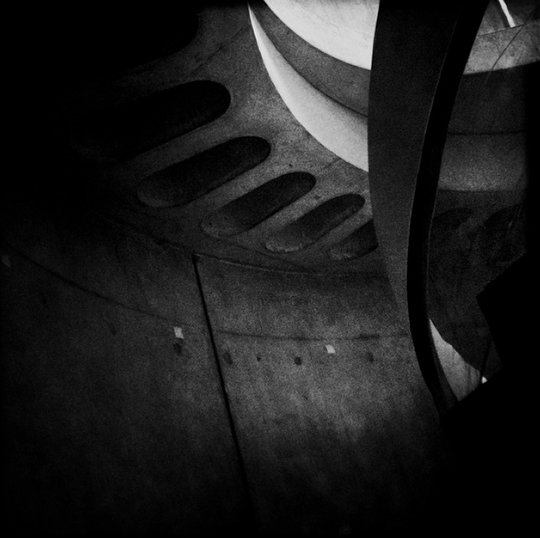 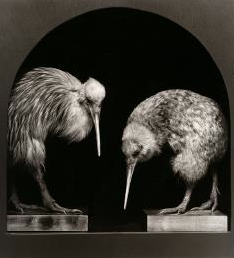 Anthony Jones is a fine art photographer specializing in black and white silver gelatine prints – a technique invented at Lacock by William Henry Fox Talbot. His works depicts urban environments, focusing on the spirit of place rather than a geographical location, conveying a sense of mystery about the figures and to question their purpose.

Deborah Parkin’s work is highly influenced by her own childhood and memories, often showing her own daughter and son, and reflects on the subject of growing up. Her images are dreamlike and full of memories.

Trevor Ashby has mastered and explored the art of black and white photography throughout his working life. Trevor finds color too ‘noisy’ and likes the quieter life of black and white and chose to only work in monochrome early on, creating extraordinarily rich and full images.

Nettie Edwards has embraced new technologies and her stunning images are all taken on her iPhone. She says that black and white photography found her and the techniques she uses allow her to capture human intervention in nature and the stark lines of modernist architecture.

Katie Cooke’s images of Morocco were captured with a pinhole camera. The process doesn’t lend itself to color and needs a hand-on approach, from process to print, which Katie likes. The slowness of the image making is a perfect match for the ageless symmetry of Islamic architecture.

Mark Voce only began shooting in the last decade and has found his niche in working at night. With the color already drained from the scene, black and white was a natural way of working. His images capture city streets when no one appears, or the starkness of winter landscapes. 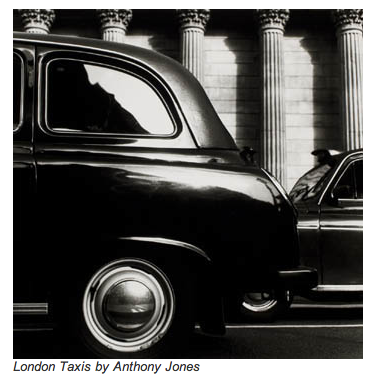 Arrangements in Black and Grey opens on 12 April 2013 and runs until 22 September 2013. Normal admission charges apply. NT members and under 5s free. For opening times and further information please call 01249 730 450 or see www.nationaltrust.org.uk/lacock.

‘Arrangements in Black and Grey’ is supported by Black and White Magazine. 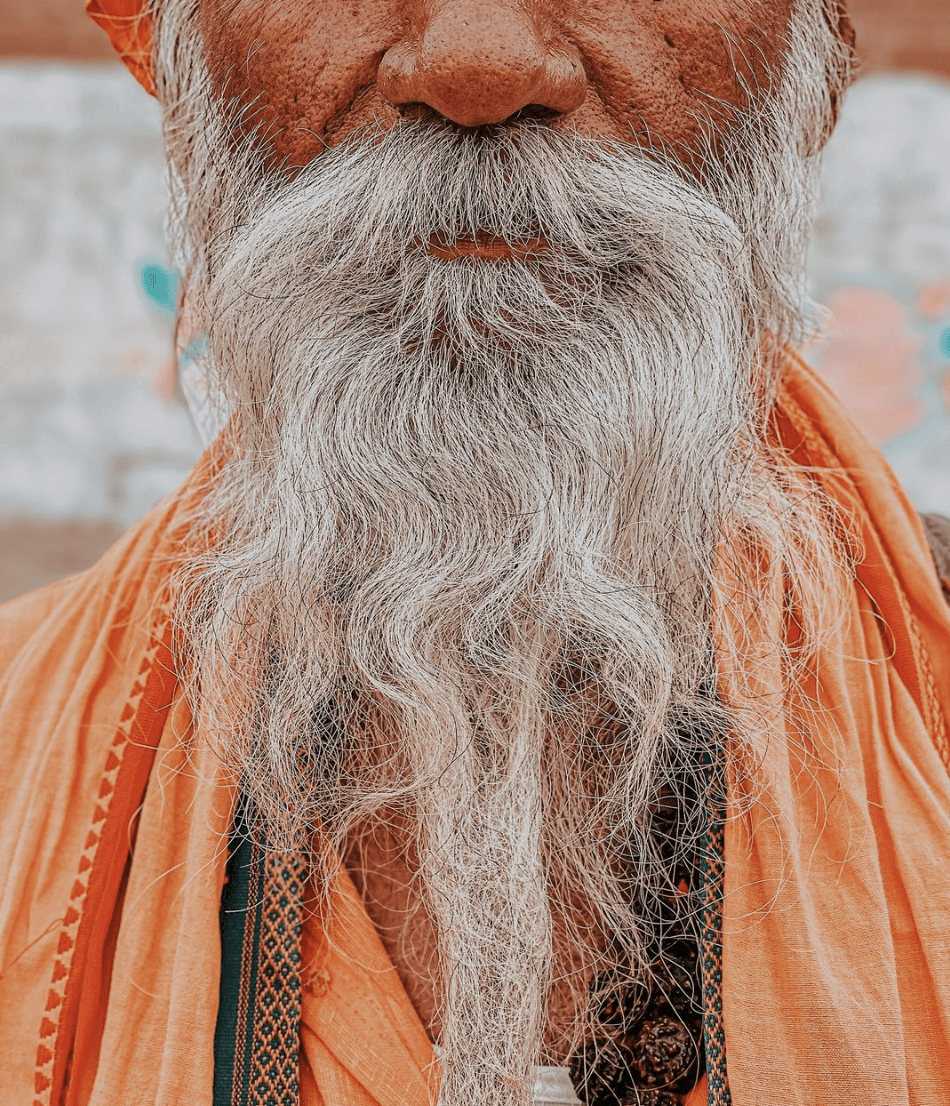 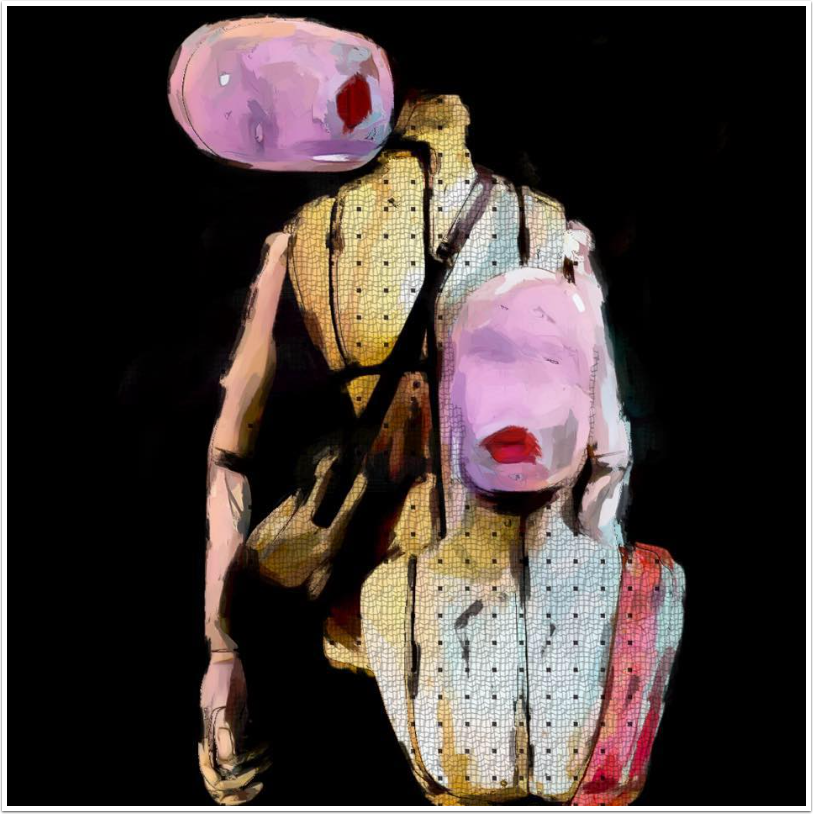