NEM and The Hungry Ghost Facebook group are running a new competition. They have invited artists to create artwork that depicts the term ‘Void’. Sixteen artists’ works have now been selected and they are now involved in a vote with the public. After one week the top three will be determined and each with have a t-shirt printed of their image as a prize, in addition these three will also have T-shirts produced and auctioned off for charity.

You can find out more about this competition here. 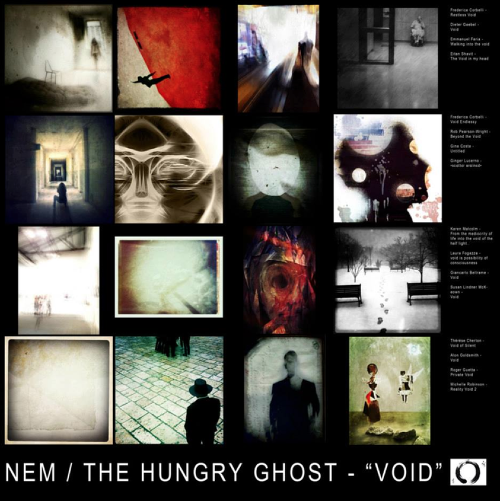 Nominated Judges Andrea Koerner, Brett Chenoweth, Grant Horsnell, Benamon Tame, David Hayes, Andrea Bigiarini and Steve Cooper have deliberated long and hard to select 16 artworks that will soon appear in a Flickr Showcase for you all to vote.