Nokia brings Hipstamatic Oggl PRO to the Lumia 1020 with an experience integrated directly into the camera, offering photographers more control than ever before when snapping photos on a smartphone.

Hipstamatic Oggl PRO includes a variety of exclusive capabilities, including manual control of exposure, white balance, ISO, and shutter speed, as well as an auto-level indicator and high-quality zoom.

Hipstamatic Oggl PRO also comes with all of the original Oggl features, such as five pre-set lenses and films, and the ability to easily snap, edit, and share photos to Oggl, Facebook, Twitter, and Instagram. Users can also curate the best photography from around the Oggl community, and get inspired by some of the most talented smartphone photographers from around the world.

To get more lens and film gear, Hipstamatic Oggl PRO users can choose between two subscription options: quarterly for $2.99 or yearly for $9.99, both of which come with access to Hipstamatic’s entire archive of gear. However, Hipstamatic is offering 60 days of complimentary access to users who download the app and create an account by September 9, 2013.

“The Nokia Lumia 1020 is the first time a hardware manufacturer has built a smartphone to be camera-first, and it’s been great having the opportunity to develop Hipstamatic Oggl PRO alongside Nokia’s innovative imaging team,” said Lucas Buick, CEO, Hipstamatic. “We’re excited to offer something as unique as Hipstamatic Oggl PRO to a new community of photographers, and look forward to seeing the stunning results that come from a first-of-its-kind device like the Nokia Lumia 1020.”

“Like the Lumia 1020, Oggl PRO is designed by photographers to help everyone take more of the very best pictures they can dream up,” said Bryan Biniak, Vice President and General Manager, Global Partnerships and Application Development, Nokia. “We can’t wait for people to use this app, which Hipstamatic built exclusively for the Lumia 1020 because of the phone’s industry-leading imaging capabilities, so they can create pictures they’ll be proud to share via the Oggl network and many other social networks, including Facebook, Instagram, and Twitter.” 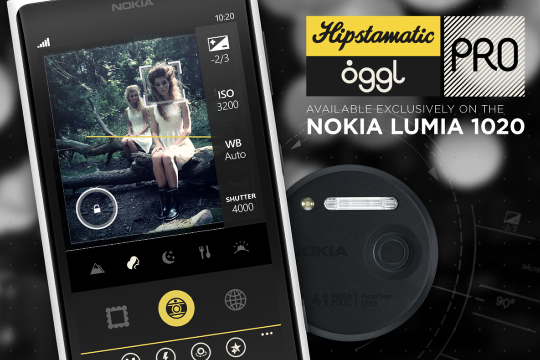 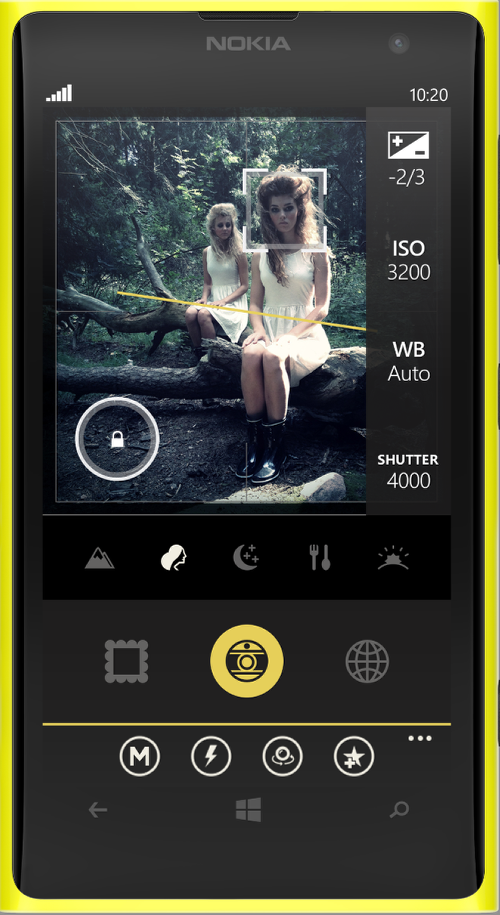 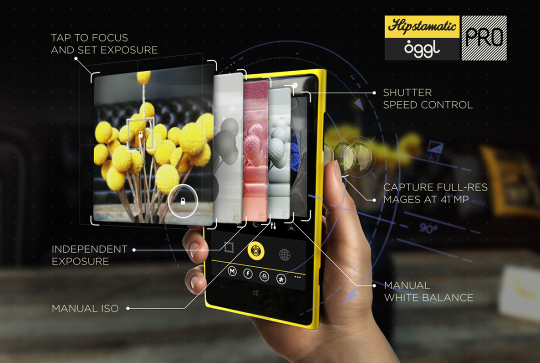 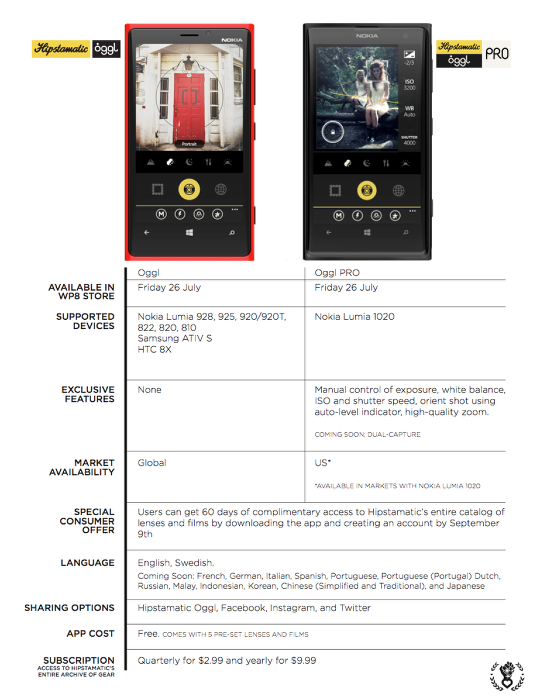 HONOR Partners with Affinity to Empower Productivity and Creativity 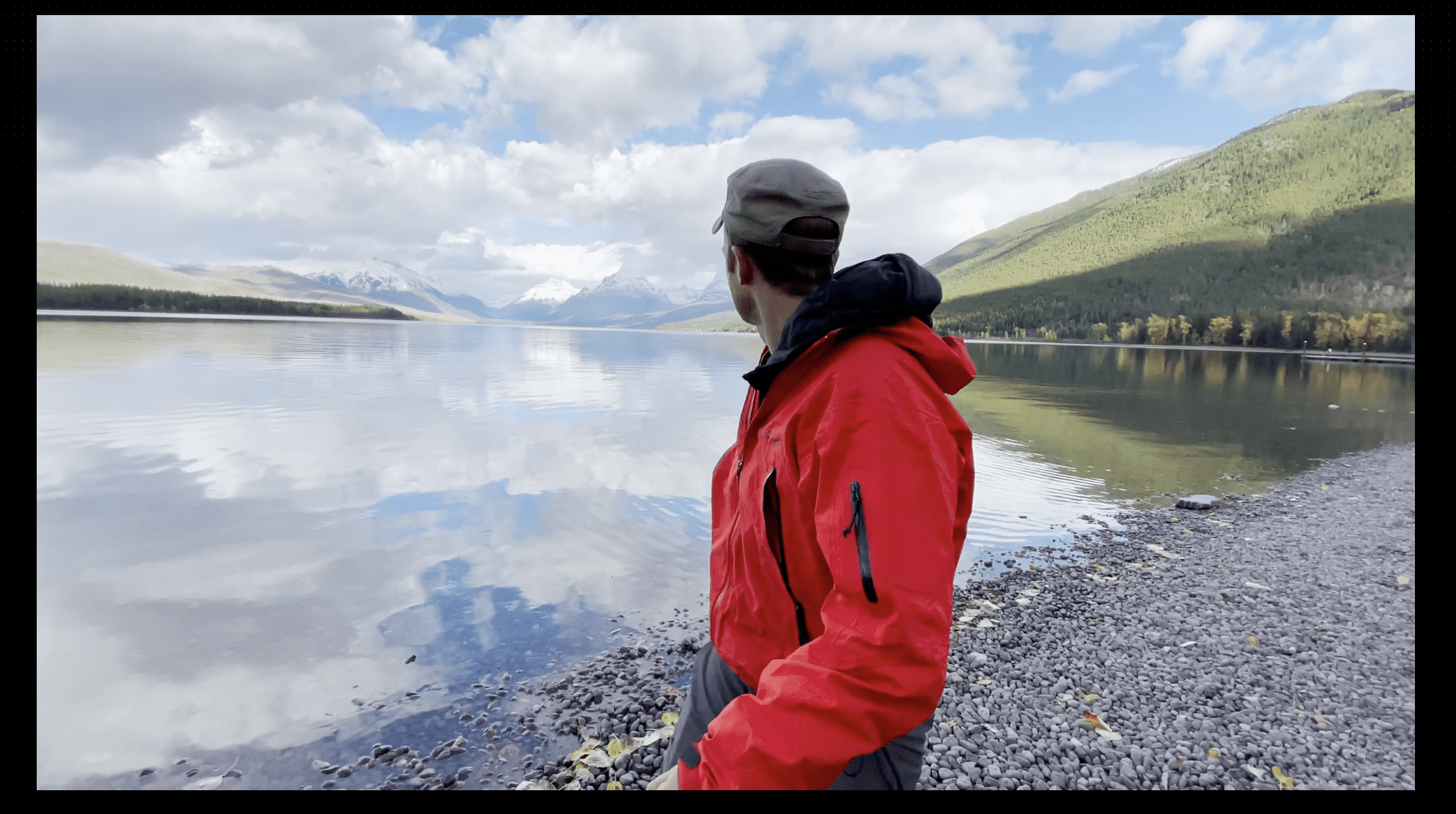 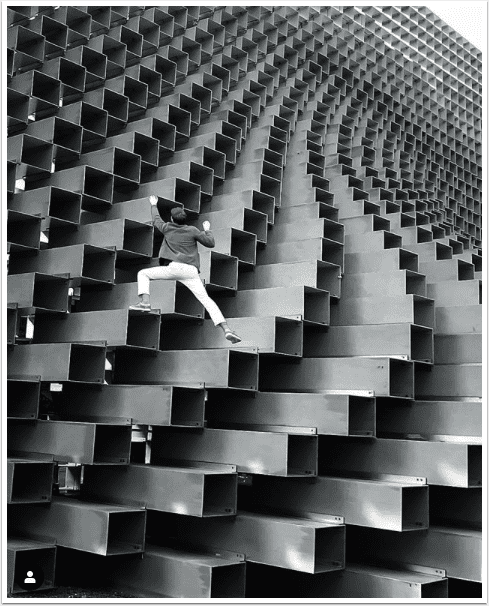