Welcome back to our fifteenth post in our new section ‘Tickle Your Fancy’. ‘Tickle Your Fancy’ includes a round-up of five links to articles from around the internet that have specifically interested us during the course of the week. Ones that we feel are relevant to your interest in photography and art.

Just to explain the title for this section ‘Tickle Your Fancy’ is an English idiom and essentially means that something appeals to you and perhaps stimulates your imagination in an enthusiastic way, we felt it would make a great title for this new section of the site.
We hope you enjoy this weeks’ selections…

Paris Photo in pictures – supermodels, Marilyn Monroe and a wall of moons 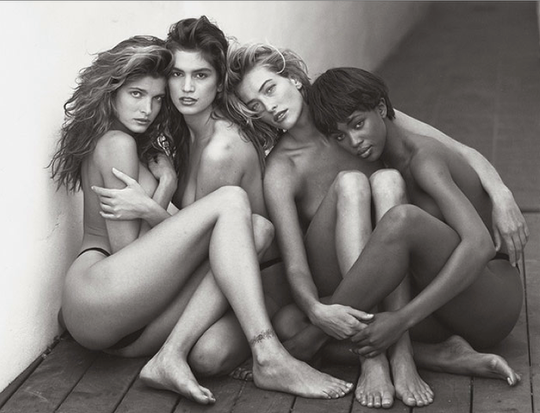 ‘Weegee catches Marilyn in the act, Herb Ritts snaps Cindy, Naomi et al in the nude, and Edward Burtynsky shows rice paddies in all their splendor. Here are the best bits from the 17th Paris Photo exhibition, which opened on Thursday at the Grand Palais and features contemporary and vintage work from 136 galleries in 24 countries’, via The Guardian.

The show runs until Sunday and for three days in Los Angeles next April. Click here for more details

‘Over the course of his 30-year career, Steve McCurry has traveled to a laundry list of places, creating some truly iconic images along the way. His most famous photo, “The Afghan Girl,” is one of the most recognizable photographs on the planet. Now, he has a new book (Untold: The Stories Behind the Photographs) looking back across his career.  He was also recently named as a member of SanDisk’s Extreme Team Legends. Despite his busy travel schedule, Mr. McCurry took some time to talk to us about how photography — and the world around us — has changed over the years. via American Photo.

Photobook Collecting in the Age of the Thousand-Dollar Zine

‘In 2011, The Guardian published an article that detailed the photobook’s rise as a collectible item and introduced a number of important books in the field. What’s surprising about this article is that it did not appear in the Guardian’s Culture section—instead, it ran in Money, and introduced photobooks as an investment opportunity. The security of this investment might be questionable, but the medium is certainly experiencing a boom. It’s probably an exaggeration to say that zines are on the market for thousands of dollars, but only just:’ – via The Guardian.

‘French newspaper Libération is about to score huge brownie points with photographers the world over. At a time when newspaper photography jobs are disappearing, Libération removed all photos from one of its issue as a show of support for photographers’ via PetalPixel.

According to BJP, the photo-less issue was released yesterday, and it wasn’t just a paper full of text. The frames where photos should have been were left in so as to emphasize how much photography adds to and helps to tell a story.

This Chinese photo app, which went viral worldwide, is now available in English

A Chinese photo app that strangely went viral, holding lofty rankings in main app stores in Western markets, despite almost all the users being unable to understand the instructions, is now set to pick up even more sales as the app has launched an English version this week named MomentCam, available on both iOS and Android platforms. 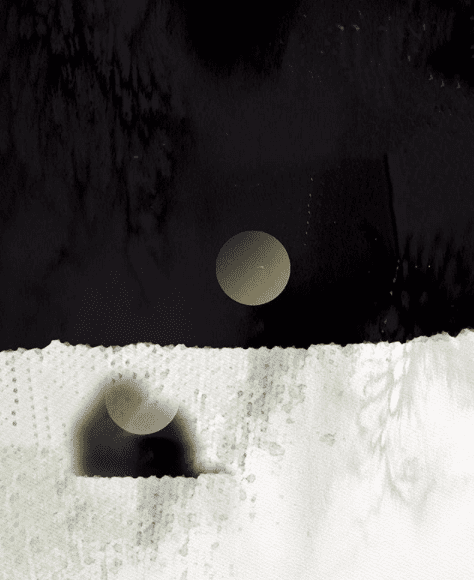 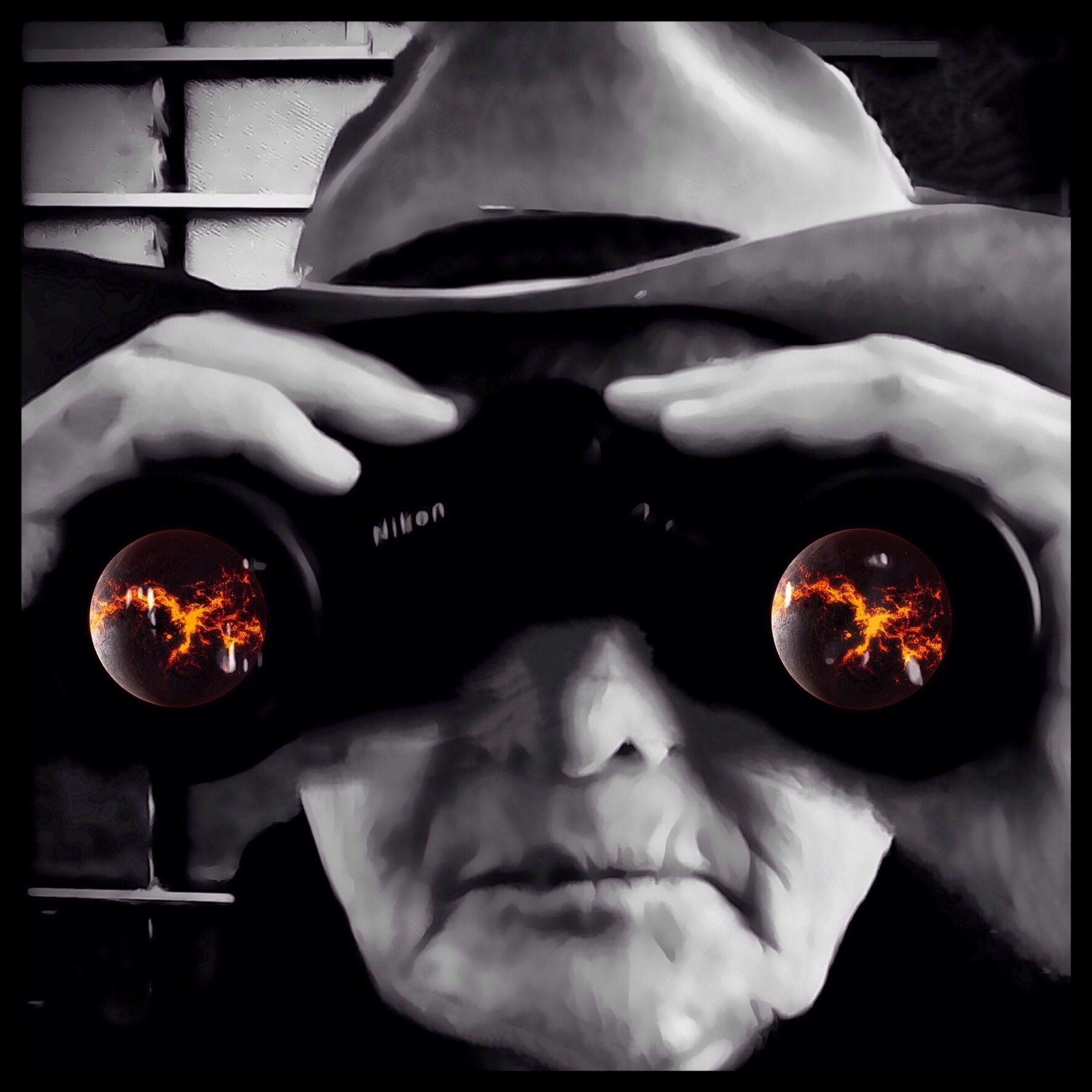 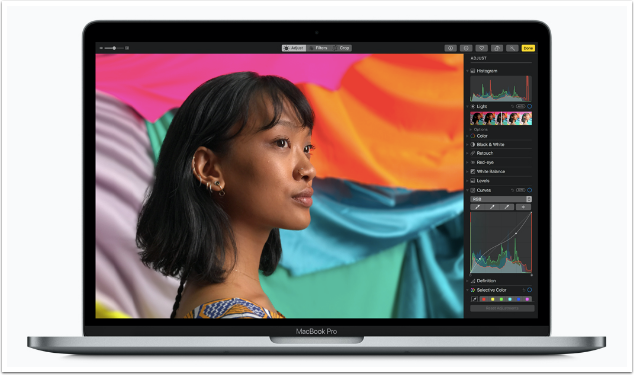