Our roving reporter Nick Spence hit the town last night, well actually the Virgin Media Shorts 2013 Awards Ceremony representing theappwhisperer.com and from all accounts had an amazing experience. Many familiar faces were in attendance including actors, Katherine Kelly (Mr Selfridge), Catherine Steadman (Fresh Meat), Olivia Halinan (Sugar Rush), Shelley Conn (By Any Means, Marchlands) and Sienna Guillory (Luther, Love Actually) and more. We’ll leave it to Nick to tell you the rest (over to you Nick) – foreword by Joanne Carter

Comedian, writer and filmmaker Danny Wallace was on hand to introduce both the 13 shortlisted films and the filmmakers.

John McPhail won both the TiVo Award and Nikon People’s Choice Award with Just Say Hi, a story of young love blossoming at a bus stop. According to McPhail, Just Say Hi took just five hours to shoot and a day and a half to edit, costing £50 for props and expenses and £130 for the excellent musical soundtrack from the band Les Enfants.

Awards combined McPhail won Virgin Media’s TiVo service for a year, £5,000 film funding, mentoring from the BFI and Nikon digital SLR camera equipment worth up to £5,000.

The Grand Prize winner went to Nimer Rashad and Touch, a lifetime filmed in a weekend for nothing touching on both love and death.

“Filming Touch was a real labour of love and winning Virgin Media Shorts 2013 is a dream come true,” Rashad said.

“I wanted to make something that would be really cinematic, where images would tell a story on their own, largely without dialogue. It was an exciting challenge to explain exactly how the film would work, without either a traditional script or storyboards.”

Rashad won £30,000 funding to make his next film, along with “money-can’t-buy” expert mentoring from the UK’s leading film body, the British Film Institute.

Meadows, whose credits include Dead Man’s Shoes, This Is England and The Stone Roses: Made of Stone, spoke about his own humble filmmaking beginnings and the break that led him to direct actor Bob Hoskins in Twenty Four Seven.

Meadows noted much had changed in the 15 years since he had started making films, including better, cheaper equipment and the ability to have your work shown globally via YouTube, Vimeo and others.

Meadows also had praise for the Virgin Media Shorts finalists: “The creativity and breath of talent displayed in the shortlist this year made my job as a judge very tricky. Touch is a beautiful short that manages to convey a range of emotions in a simple and powerful way. It tells a story that we all at some point have been affected by.”

The only real disappointment was the apparent lack of women filmmakers taking part this year, with only one appearing amongst the finalists taking to the stage on the night.

Pulp’s Jarvis Cocker ended the evening in style digging out the vinyl to play an eclectic mix of film inspired music including a reggae version of the theme from Star Wars.

Virgin Media Shorts promises to give all shortlisted film makers the opportunity to have their work showcased to potentially millions of people across the  UK through cinemas, on TV via a dedicated app on Virgin Media’s TiVo service and online including a dedicated YouTube channel.

As we look forward to Virgin Media Shorts 2014, congratulations to all those who entered and especially to the 13 shortlisted short films below: 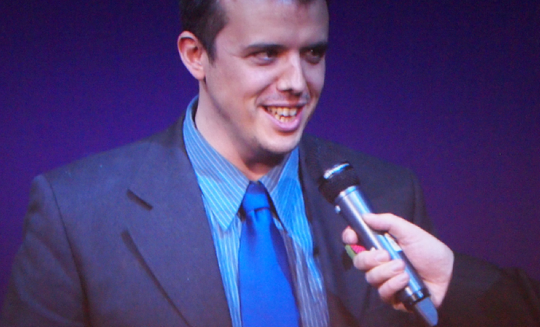 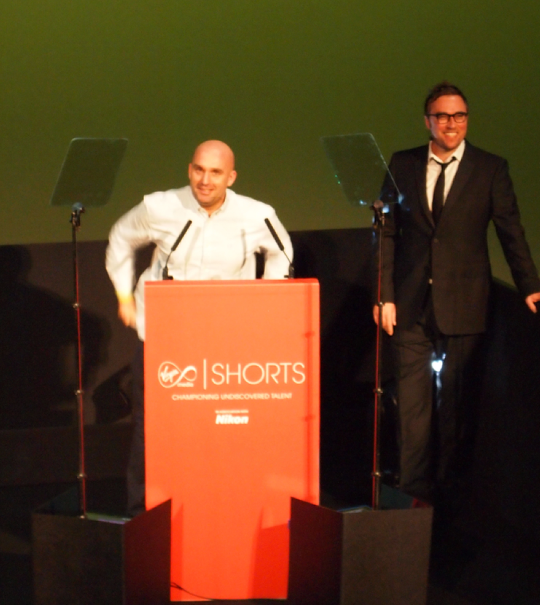 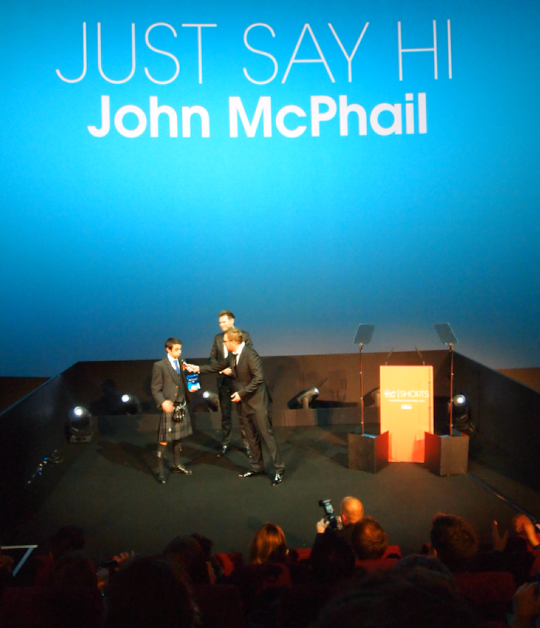 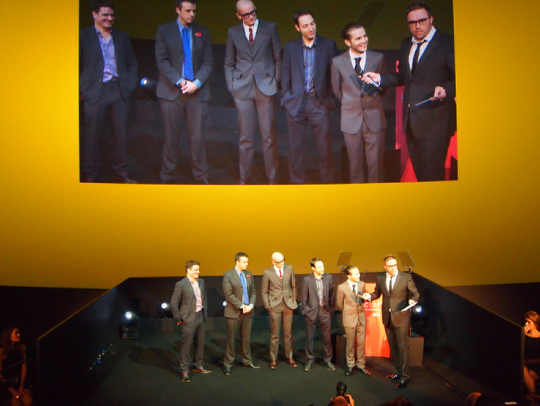 Image – ‘All the Finalists’ – ©Nick Spence 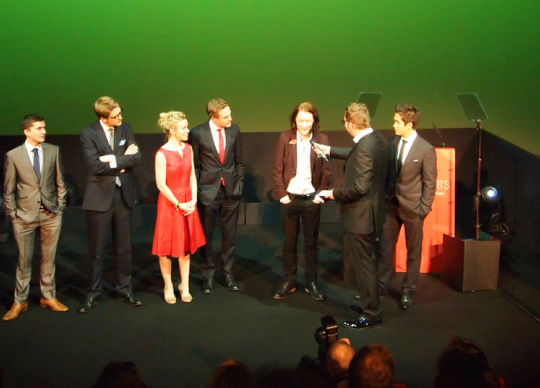 Nick Spence has been a freelance writer for over 10 years working for a range of publications and websites. Nick has a keen interest in all things Apple and a great love for creativity including art, design, photography and especially illustration. Nick is a keen iPhoneographer and can regularly be spotted around London photographing anything and everything, but especially cats, because they simply aren't enough pictures of cats on the Internet. Feel free to follow Nick on Instagram as @nickfromupnorth. 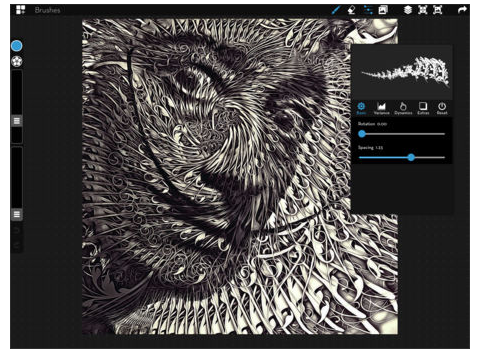 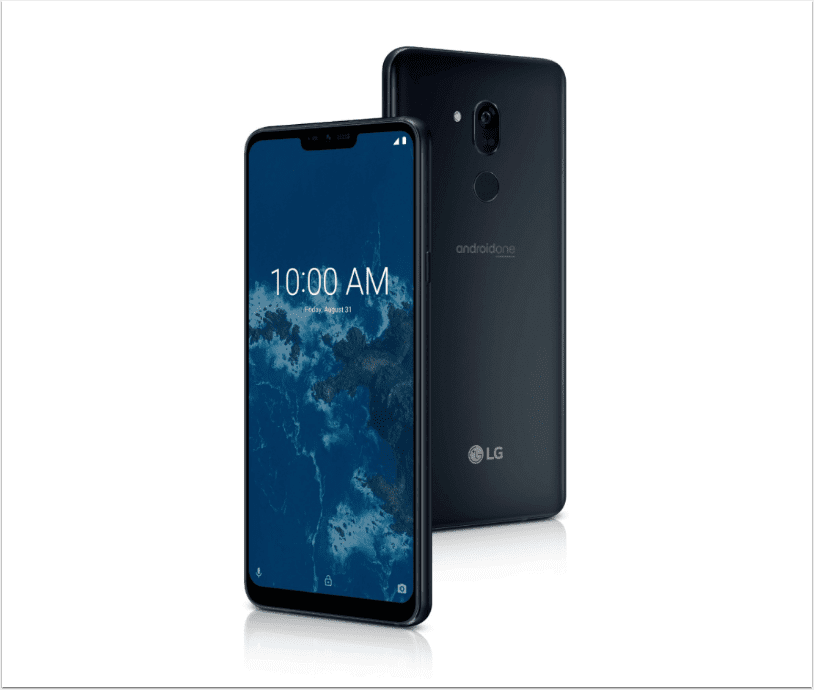 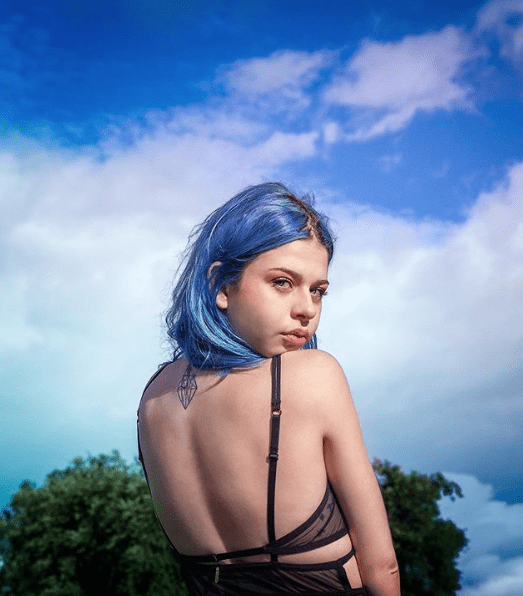