The Thomson Reuters Foundation and Nokia have launched a new international photography contest aimed at empowering women around the world through the power of images.

The contest which was announced yesterday evening at the Trust Women Conference, an annual event organized by the Thomson Reuters Foundation and the International New York Times – invites creative individuals and aspiring photojournalists to submit photos to document the many aspects of women’s empowerment on the ground exploring themes such as: leadership, courage, passion, opportunity, innovation and motherhood.

Photo entries will be submitted to the public vote and judged by a distinguished line-up of experts from the world of photography, journalism and women’s rights, including: Reuters Photographer and World Press Photo Winner Finbarr O’Reilly; Journalist, Author and Chime for Change Managing Editor Mariane Pearl, Thomson Reuters Foundation Editor-in-Chief Tim Large, and Nokia Imaging Technology Marketing Manager Kristina Bjorknas. The judging panel will be looking for submissions that are able to both spark debate and inspire others.

Ten finalists will be chosen from the pool of entries and asked to put the new Nokia Lumia 1020 to the test by using the smart phone to create a portfolio of photos that capture the empowerment of women.

The Thomson Reuters Foundation uses its unique set of skills to help women worldwide know and defend their rights. They run a number of groundbreaking programmes aimed at empowering women through news, information, free legal assistance and media development. Their ‘Our Trust Women Conference’ is dedicated to putting the rule of law behind women’s rights.

The Thomson Reuters Foundation do not give grants. Instead they use their unique set of skills to run programmes that trigger change and empower people: free legal assistance, media development and in-depth coverage of the world’s under-reported stories.

They stand for human rights, women’s empowerment, better governance, greater transparency, and for the rule of law. They strive to provide concrete solutions”. 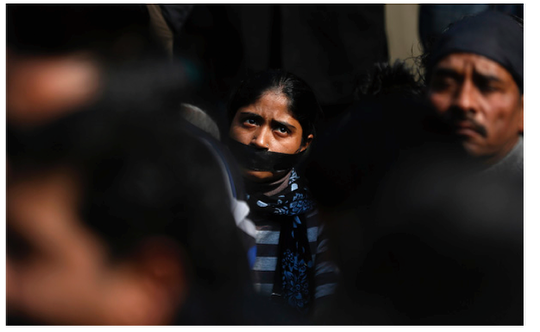 “This Award is an opportunity to give those on the ground a creative platform to showcase women’s empowerment in its very different forms”, said Thomson Reuters Foundation CEO, Monique Villa. “A picture of a woman driving a car can have a very different meaning depending in which country they drive, and this contest aims to showcase precisely that.”

“People use their cameras to explore the world around them and in this way they become tools of change”, stated Carla Eid, Global Head of Social Engagement at Nokia. “By capturing the best possible images on a small device such as our Lumia 1020, which is always with the photographer, we can empower through the eye of the lens.”

Submissions are open until February 11, 2014 and participants can enter the contest via the Thomson Reuters Foundation website, the Thomson Reuters Foundation Facebook page or via Talenthouse.com. Entries will be submitted for the public to vote between February 12 and February 19. The shortlisted candidates will be notified on March 5, and the winner will be announced on Wednesday, April 2. 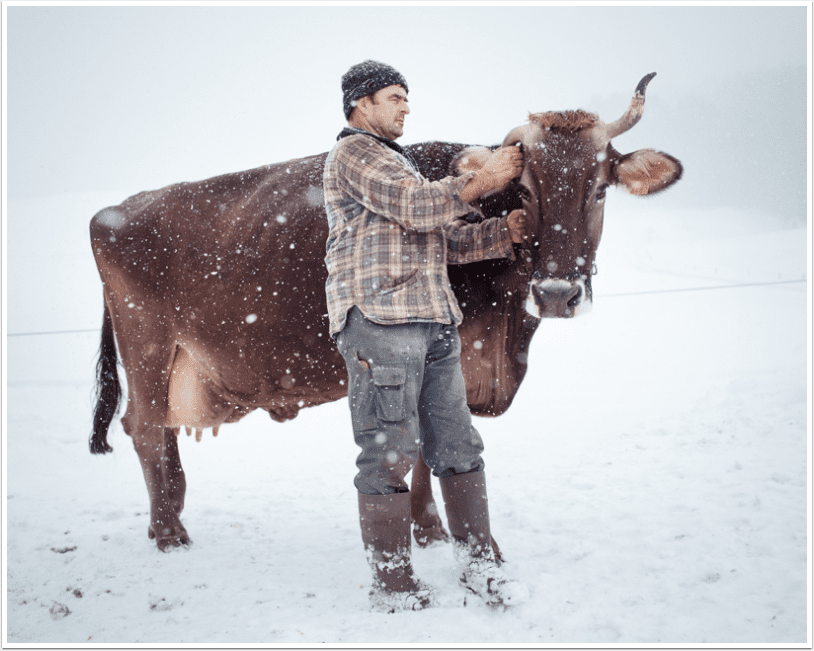 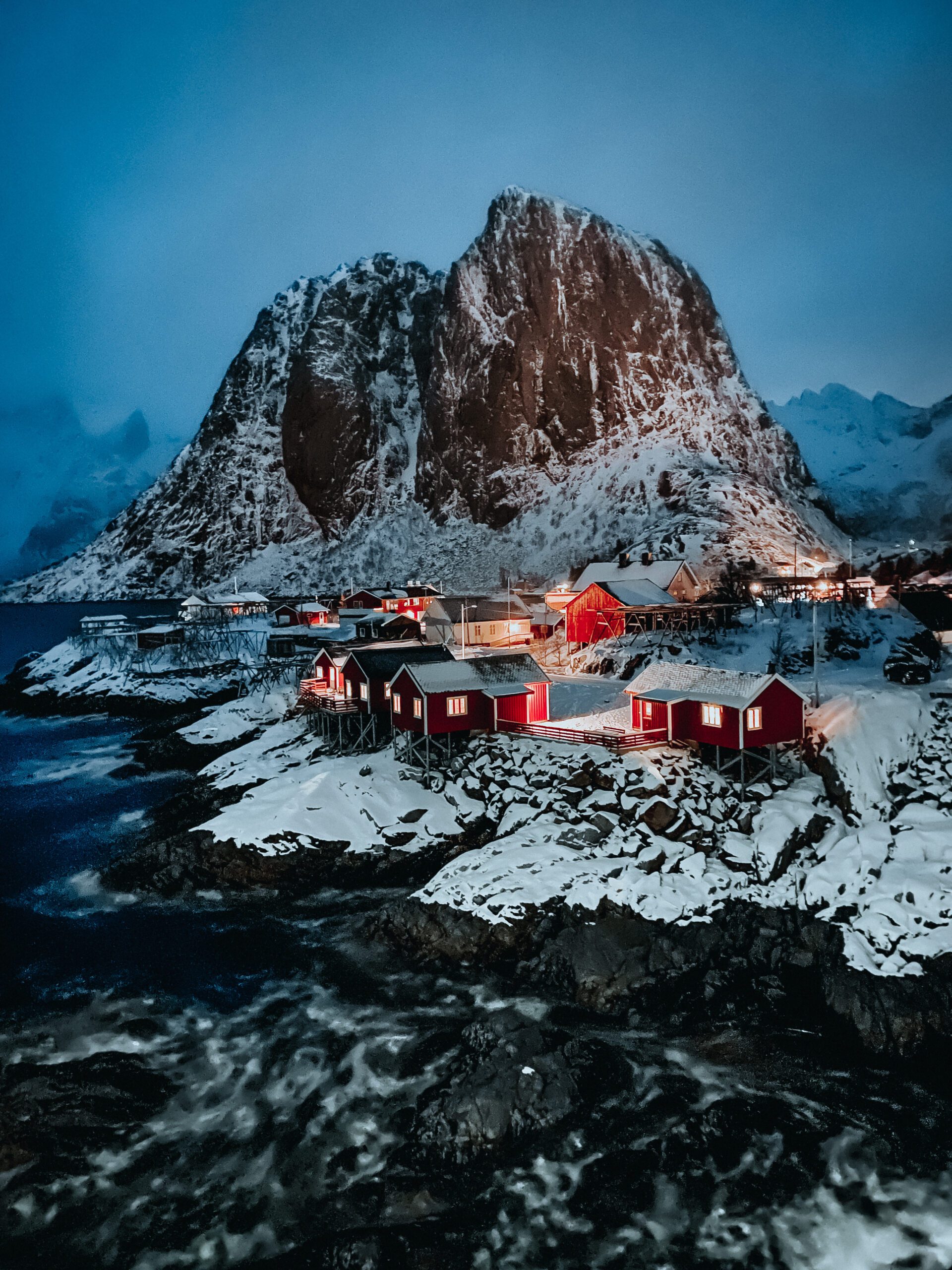 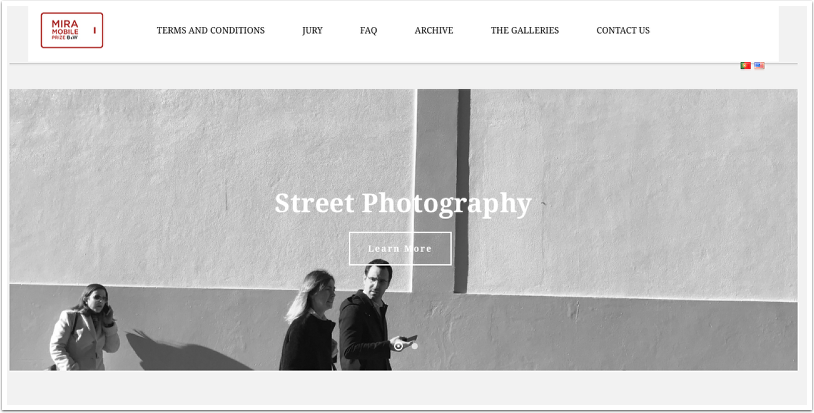