Today EE reached two million customers, doubling its target of one million by the end of 2013.

Figures from EE show that Britain’s appetite for superfast 4G is accelerating. After passing one million customers ten months after launch, the second million has taken just four.

This rapid uptake is being driven by EE’s 4G roll-out  – which will cover 70% of the population in January – and substantial adoption amongst business customers. EE data, included in the release below, shows that three quarters of all new and upgrading SMEs are now choosing the benefits of superfast 4G.

New research also shows that average data use across the EE network grew by 70% over the course of 2013, with social media and video driving the biggest increases.

Olaf Swantee, CEO, EE, says: “Our 4G launch in October 2012 marked a new era for mobile users, allowing consumers and businesses to do much more on the move.

“We’re incredibly proud of being the first UK operator to bring 4G to the UK and, in just over a year, exceeding our target by reaching two million 4G customers across the country. We continue to have particular success converting our existing base to 4G, with approximately two out of three new 4G customers moving over from Orange and T-Mobile plans.

“This year, our network priority is to deliver the benefits of superfast mobile internet to more of the UK and invent even more innovative ways for our customers to make the most of their 4G experience.” 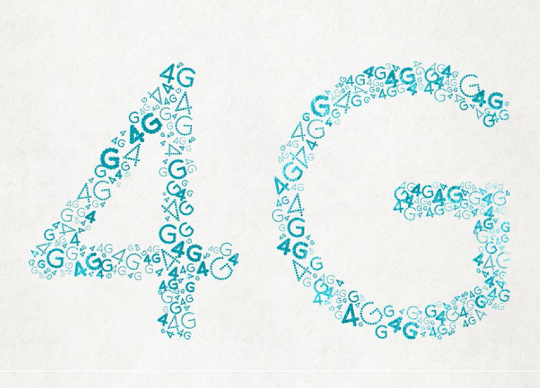 Average data use across the EE network grew by 70% over the course of 2013, with social media and video driving the biggest increases.

Looking specifically at the 4G network, posting pictures and messages to Facebook was the most popular way to bring in the New Year, followed by Skype, Instagram, and Twitter.  Facebook data traffic doubled at midnight on the 31st December and messaging service WhatsApp saw a seven fold increase as people sent group messages and shared images to bring in the New Year.

Voice usage also continues to grow, with a 25% increase in voice calls over the EE network in 2013. EE is investing £275 million in its voice network this year, and pledges to set a new benchmark for voice quality and reliability. 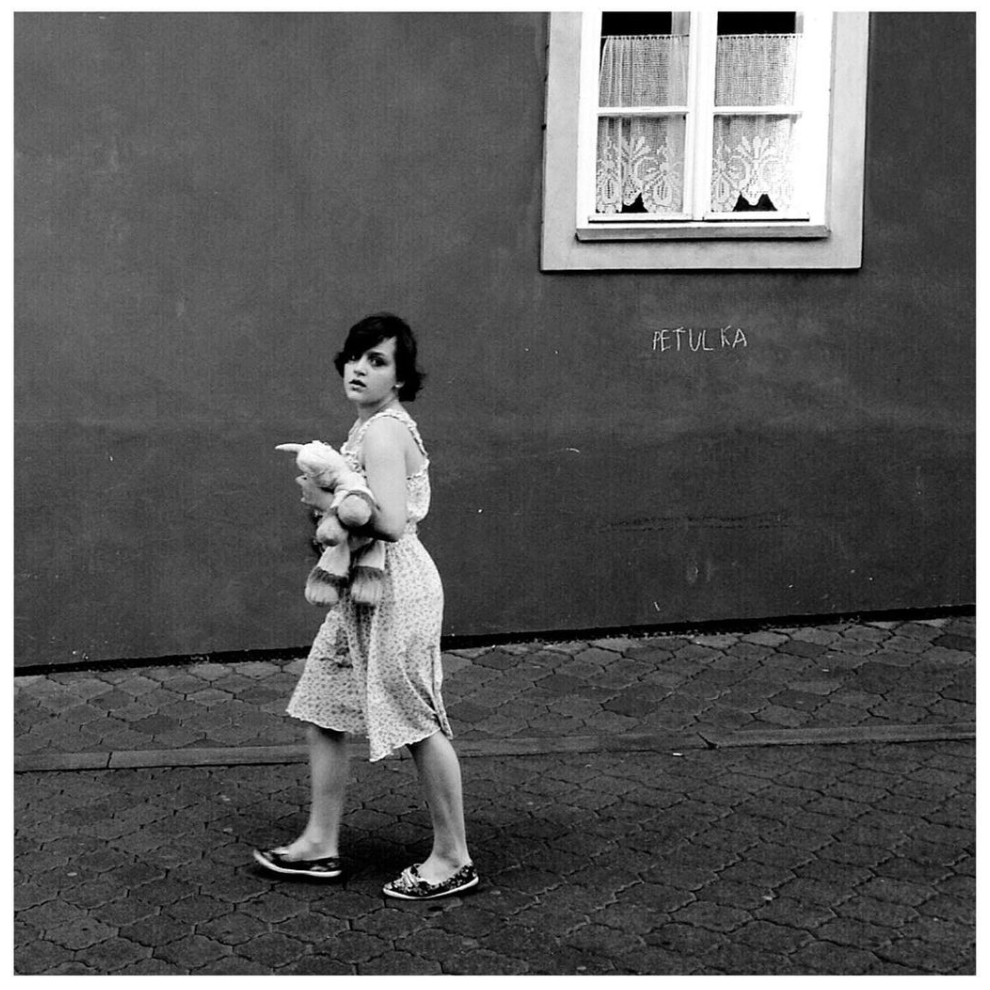 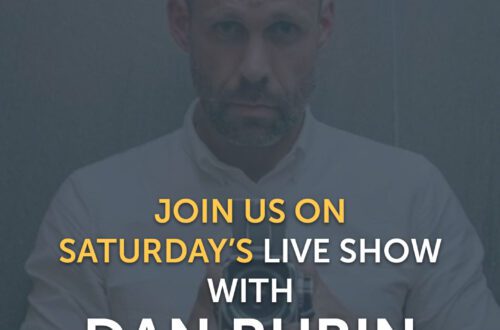 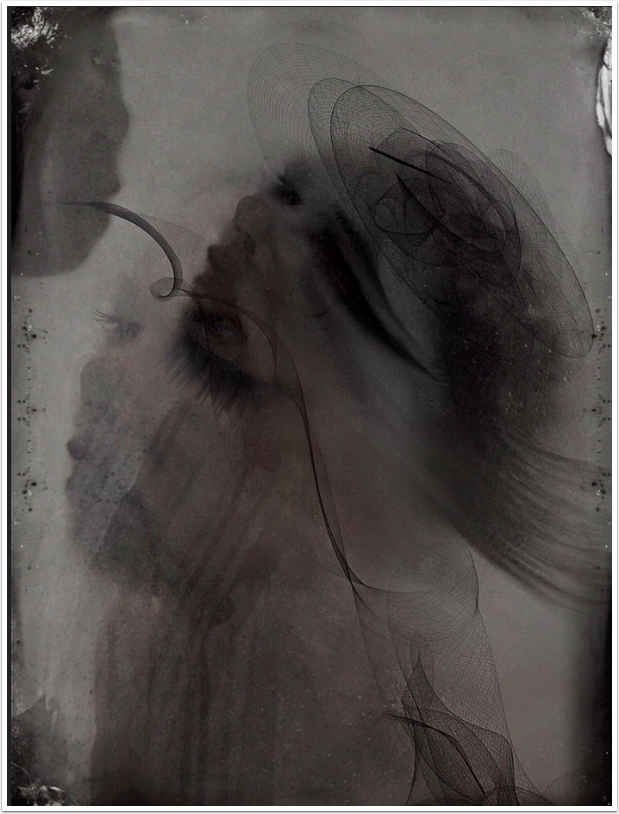