Welcome back to the seventeenth article in the Column, Mobile Movies. We at TheAppWhisperer have been inspired by the Flickr upgrade of 1 Terabyte of storage for everyone and have wanted to launch a mobile movie section for some time. Now seems to be perfect, the new Flickr upgrade will allow for a full three minutes of 1080p HD quality video per single film and you can have as many as you have storage space for. Each week I (you can find me on Flickr here) will curate the movie uploads to our new Flickr group –MobileMoviesTheAppWhisperer – I will view all the videos uploaded and comment on the chosen ones.

Here is TheAppWhisperer’s video showcase for January 11, 2014. We would like to thank this week’s contributors: Vanessa Vox, Liz Traynor_Ferguscat1 and Amineh_H for their submissions. Take a look at these latest gems; you’ll be glad you did. Please share our Column with your family and friends, encouraging them to create and submit their mobile videos. We are seeking all platforms, Windows, Android, iOS… Joanne Carter and I will also be scouring the web in search of mobiles movies to present to our readers. 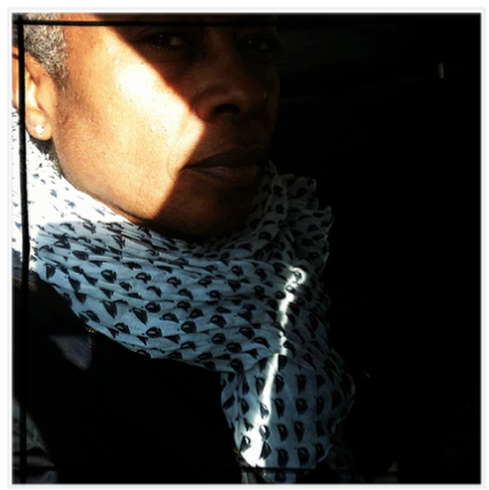 I enjoyed this small, multilayered film. It has a slightly ghostly, black/white pen and ink drawing look. The main character appears to be dancing but she could just as easily be floating in water like seaweed or balancing on a merry-go-round. For some reason I thought of shamans and Greek oracles. Also liked the shifting light and the musical score.

Need a smile?  Watch Liz Traynor_Ferguscat1’s long awaited second episode of ‘Boy Meets Girl’. The Weepies’ ‘World Spins Madly On’ was a great musical choice for this film, which has a vintage primer book feel and is about getting to know someone.  This is a very clever and entertaining usage of the ubiquitous universal signs. After viewing this piece those ordinary signs will probably take on entirely new meanings.

This short, silent film by Amineh_H immediately brought to mind the surrealist films of the 1920 in general and Luis Buñuel’s ‘Un Chien Andalou’ in particular.Thankfully not as graphic as Buñuel’s film, the viewer does experience being extremely close to someone’s face unselfconsciously examining all the details.

Amineh_H’s second offering is again a short, silent, b/w film. I especially liked that both films had a hint of sepia color. Once more the opening title’s slight vignette suggested a film from the silent era. This time Man Ray’s hand photographs came to mind. Found as I watched the piece my mind or possibly hand was supplying the audio. 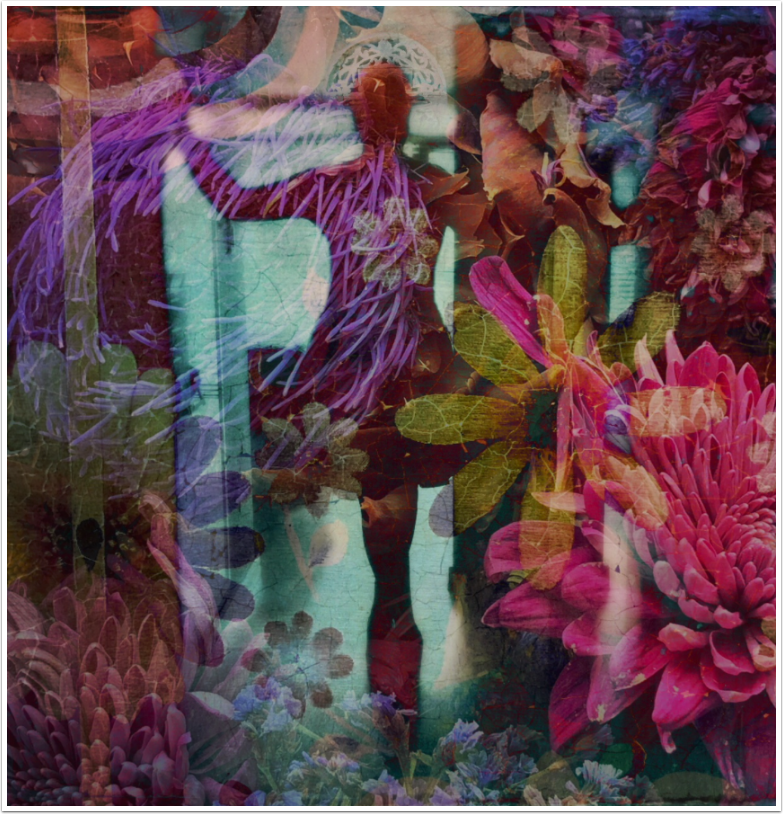 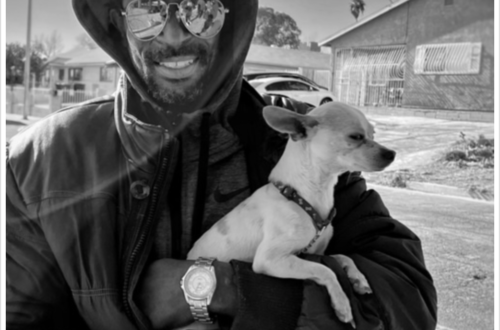 StreetVIEW – FACES OF THE SIDEWALK A Lesson in Gratitude