This video below goes hands on to take you through the latest generation of the GALAXY S series.

The Galaxy S5 goes on sale on April 11 in most of Samsung’s major territories, including the US and UK.

The Samsung GALAXY S5 comes with a 16-megapixel sensor, some new modes and a reworked HDR function (compared to its predessor the S4). The camera sensor is 1/2.6inch – significantly larger than most. The autofocus is an area that’s particularly interesting on this handset as it uses high-contrast areas within an image to confirm when an image is in focus, most autofocus systems use basic contrast. Albeit in many ways the S5 uses a hybrid system that uses a mixture of contrast detection with phase detection. The phase-detect technique speeds up the time taken to acquire a 16MP image. This feature allows the S5 to focus on the target subject in 0.3 seconds. There’s also a 31 mm (equilavent to 35 mm) f/2.2 lens. Samsung has also added the facilty to capture 4K video.

We can’t wait to test drive the S5 and when we do, we’ll let you know, check back for that.

Check out the video below to see all of the new Samsung Galaxy S5’s features. 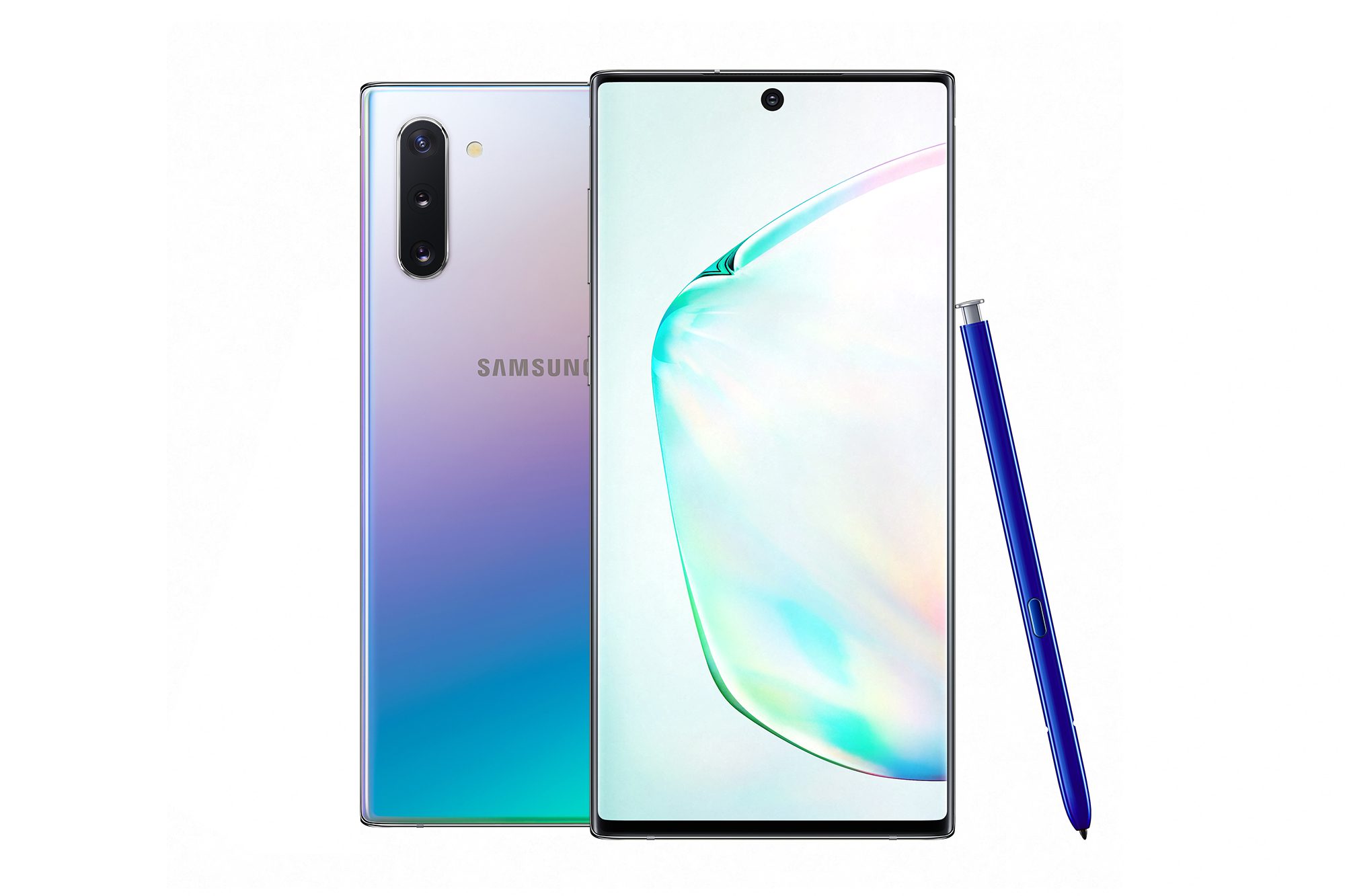 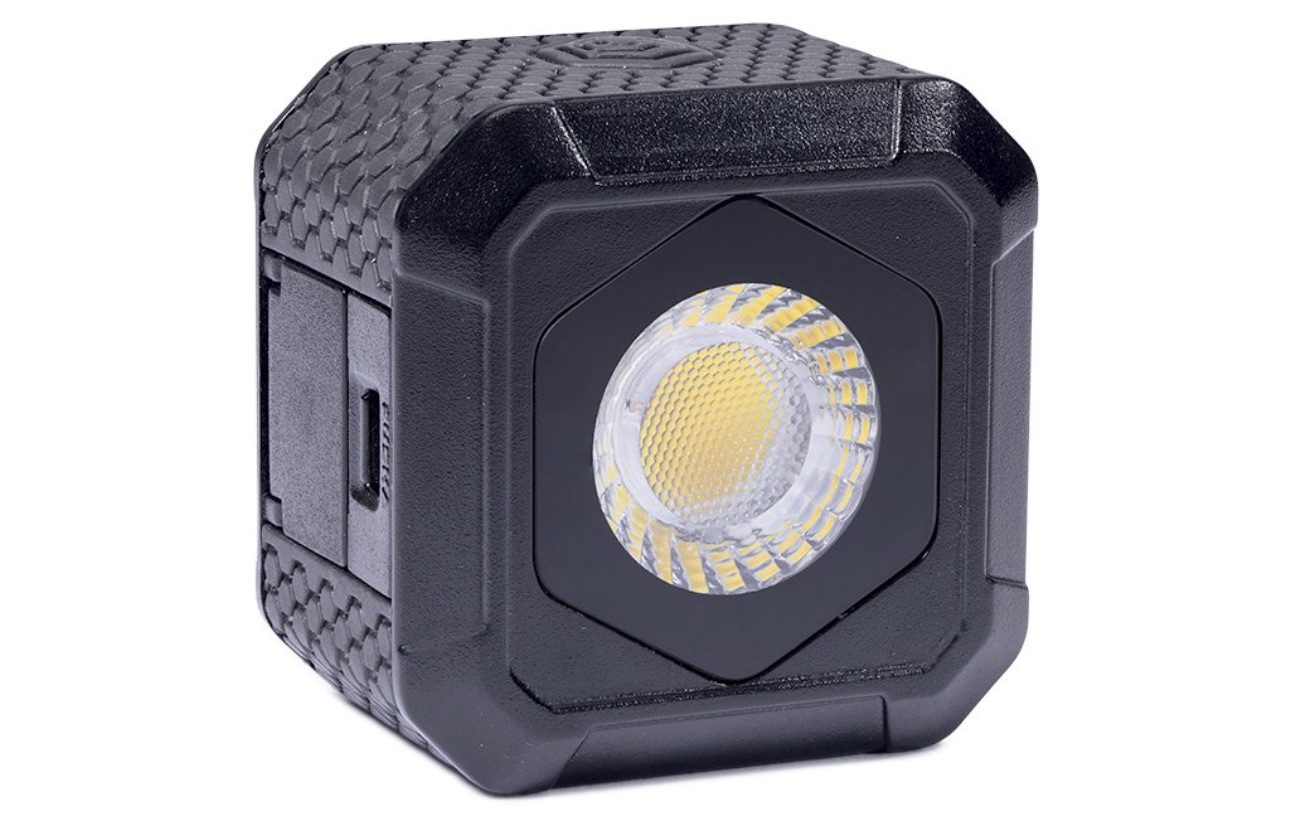