Welcome back to our thirty fifth post in our new section ‘Tickle Your Fancy’. ‘Tickle Your Fancy’ includes a round-up of five links to articles from around the internet that have specifically interested us during the course of the week. Ones that we feel are relevant to your interest in photography and art. 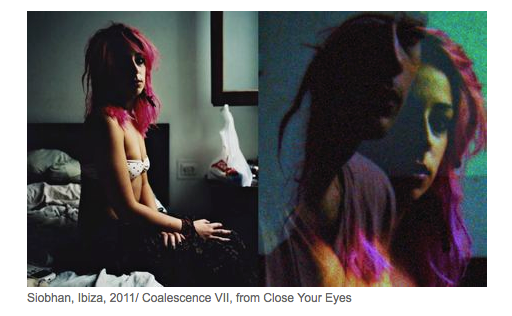 “From 2002 to 2011, Gareth McConnell shot portraits of young ravers in Ibiza, creating a series called Nothing Is Ever the Same As They Said It Was. Though he immersed himself in the rave scene there, he approached the project as a detached observer, choosing to capture his subjects alone in their hotel rooms. The result is a strange and subdued document of a time and a place where excess was all.

What McConnell is doing now, for the second of two books that bear the title Sex, Drugs & Magick (named after a text by the visionary writer Robert Anton Wilson), is remixing his original photographs as a DJ or producer would remix a record – albeit in a visually dissonant and willfully rough way. Gone are the sharp colours that characterised his C-type prints, replaced by a grainy, lo-fi monochrome that hints at the desperation at the heart of hardcore rave culture and, perhaps more pertinently, at McConnell’s darkening creative imagination”. 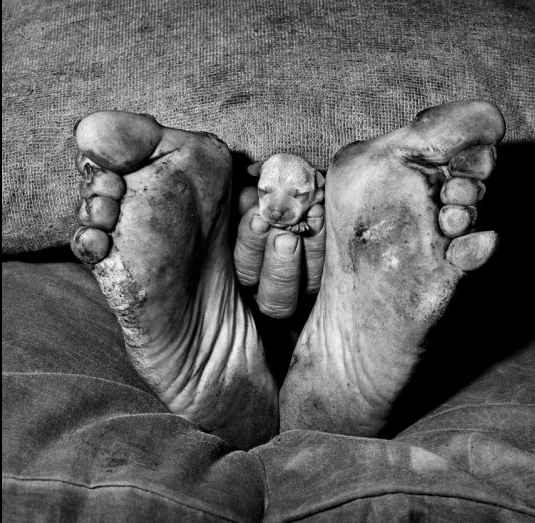 “The Victorians loved a pet portrait, and Queen Victoria herself housed 88 of her favourite pooches at her Windsor Castle kennels. In paintings, their presence has signified trust and fidelity. But these days it’s not only the British who love their dogs – photographers worldwide can’t help but snap a dog or two. Elliot Erwitt, whose affinity for funny canine moments has seen him described as “half-photographer, half-dog”; William Wegman and his much-loved Weimaraner’s. Either by design or happy accident, the following photographs feature our four-legged friends as their central character”. 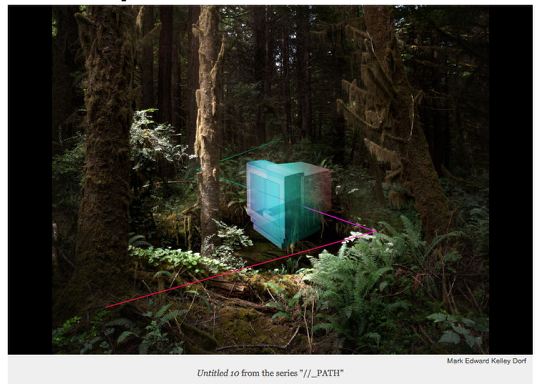 “If you search Google images for “landscape,” the results will yield verdant fields with neon, jagged peaks soaring into cerulean skies, and horizons that mystically dissolve into auspicious wisps. Brooklyn-based photographer Mark Dorf calls these idealized images “a sort of pornographic landscape—one that is amplified and manipulated into something that I think you could rename dreamscape.” 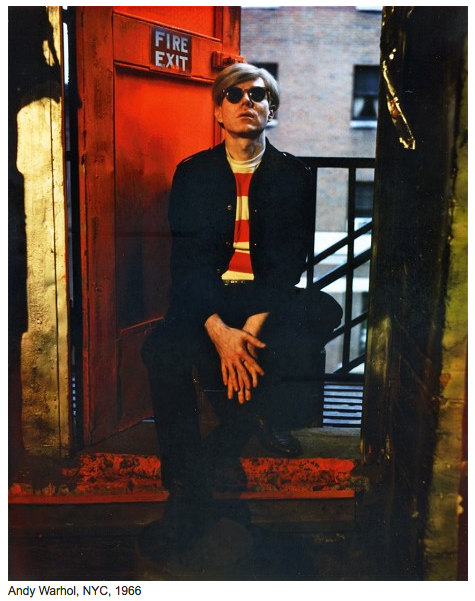 “In 1966 an exhibition of Marie Cosindas’ colour photographs opened at the Museum of Modern Art in New York. She was only the fifth woman to have a solo exhibition of photography at MoMA, and this was 10 years before the landmark William Eggleston show (also at MoMA), widely recognised as a defining moment in colour photography. Cosindas photographed everyone from Andy Warhol to Coco Chanel, and Tom Wolfe compared her to Caravaggio and Gustav Klimt. So why haven’t we heard of her?

During the 1960s and 1970s Cosindas was well known in America. But her colour-saturated, carefully composed pictures gradually fell out of fashion. This, and her reluctance to lend her work to galleries, meant that Cosindas has become more of a cult figure in photography than a household name”. 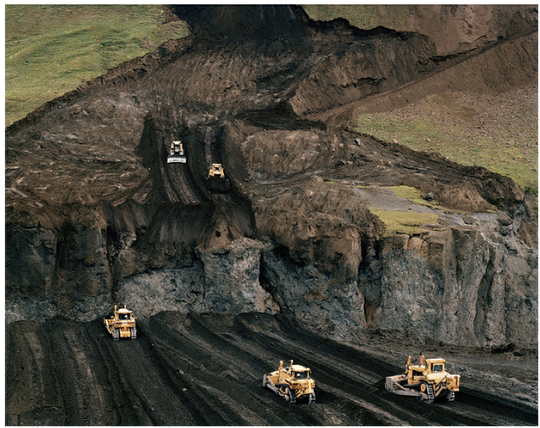 “Nordic countries aren’t known for their mild climates. Whether it’s the near-mythic winter darkness of the Scandinavian “polar night,” or the periods of 24-hour light that characterize the Midnight Sun, this is a region of stark contrasts. “Darkness & Light: Contemporary Nordic Photography,” now in its final month at NYC’s Scandinavia House, attempts to celebrate the mysterious effect this bipolarity has had on the region’s art and artists. Curated by some of the region’s most celebrated cultural institutions, this survey presents over 30 recent works by 10 emerging and established photographers from Denmark, Finland, Iceland, Norway and Sweden”.