Today, we are delighed to publish our sixteenth ‘Impossible’ article (to view the others, go here), this time we are featuring Jacob Spriggs’ collages!

“While I’m not quite sure how to articulate in totality the influence instant film has had on my art practice, I think a few paragraphs about its inception into my life and how it has flourished ever since should do. My name is Jacob Spriggs, and I am a photographer/collagist currently residing in central Minnesota. I have been using Impossible film since late 2011… 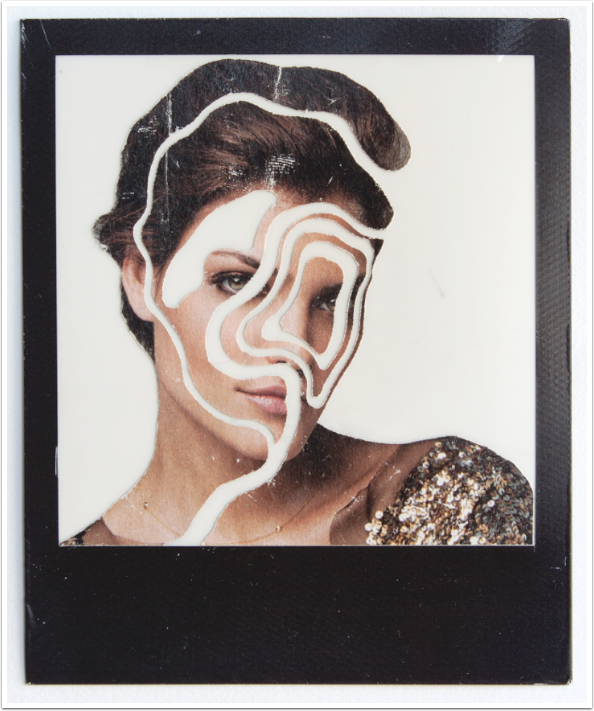 Towards the end of art school I was looking at artists like Jeremy Kost and Dash Snow. Snow’s imagery specifically turned me on to instant film. Their dirty, grungy, but freeing content paralleled well with the haphazard on-a-whim lifestyle I was living at the time… there isn’t much to do but party and act like an idiot in a small central mid-western city, but I suppose that really goes for anywhere when you’re 22. So I went to a local thrift shop, picked up a cheap 600 camera, ordered film from The Impossible Project, and started taking my camera with me everywhere. 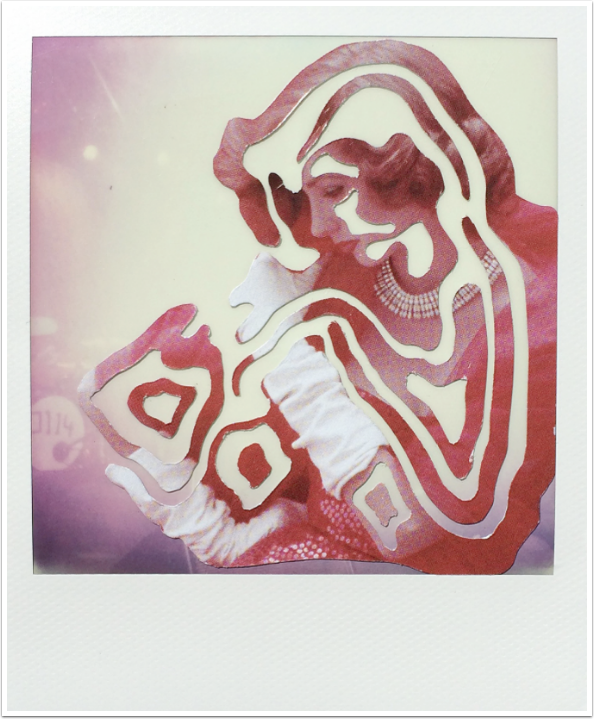 After I had built up a nice stack of shots of parties, friends, portraits, and acts of hooliganism I began to approach the frame of the instant photo like a canvas of sorts. It started out with painting on the surface, and then collage took over and has since played a vital role in almost all areas of my practice. Some of my favorite shots were taken in the summer of 2012 when I purchased 30 or so packs of older generation film from Impossible. Learning how to operate my newly acquired SX-70 Time Zero while using film that had an absolute mind of its own taught me to embrace the inconsistencies and quirks of the images produced. 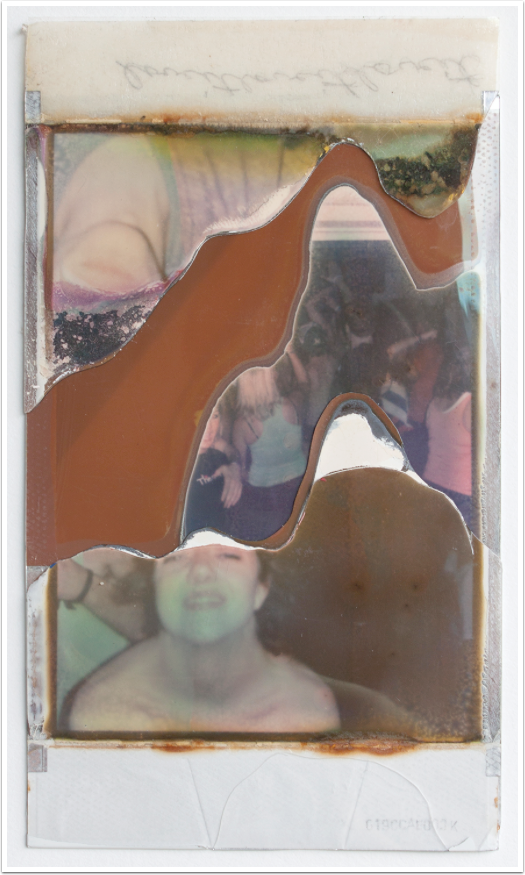 Over the last year I have been very interested in deconstructing the film itself. Apart from collaging instant photos together while taking advantage of the voids left by emulsion not filling the frame entirely, I’ve taken to cutting the photos themselves. These layered events act like landscapes of moments, creating nostalgias that never fully existed. Most recently microwaving developing film and using a few broken cameras has blossomed into a small series of beautifully decayed photographs. 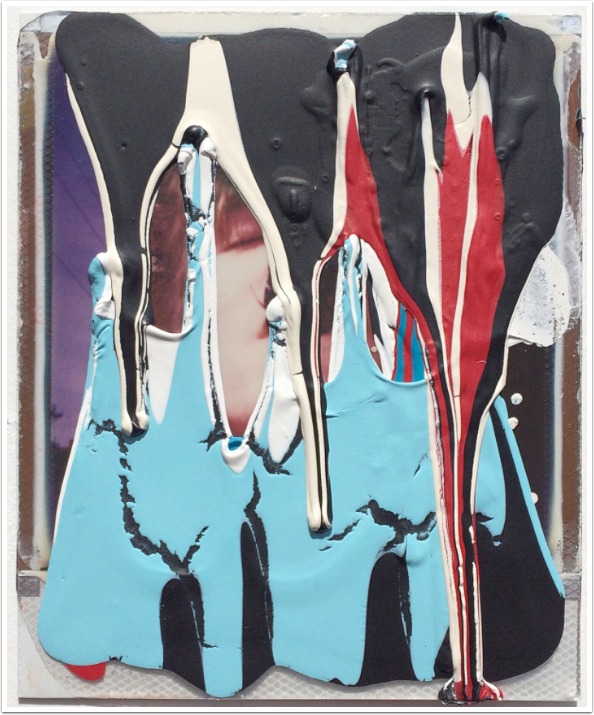 I feel that a film’s life can of course end after the initial capture, but the limitless possibilities of an instant photo when viewed as an object drives me to be the catalyst of its potential. They are simply beautiful both as memories and objects. There is a wall in my apartment where I’ve hung up hundreds of Impossible photos. It acts as my sketchbook, constantly being rearranged, taken down, and added to. I surround myself with these memories daily, and as far as I can see, working with Polaroid cameras and Impossible instant film will permeate my studio practice well into the future.” 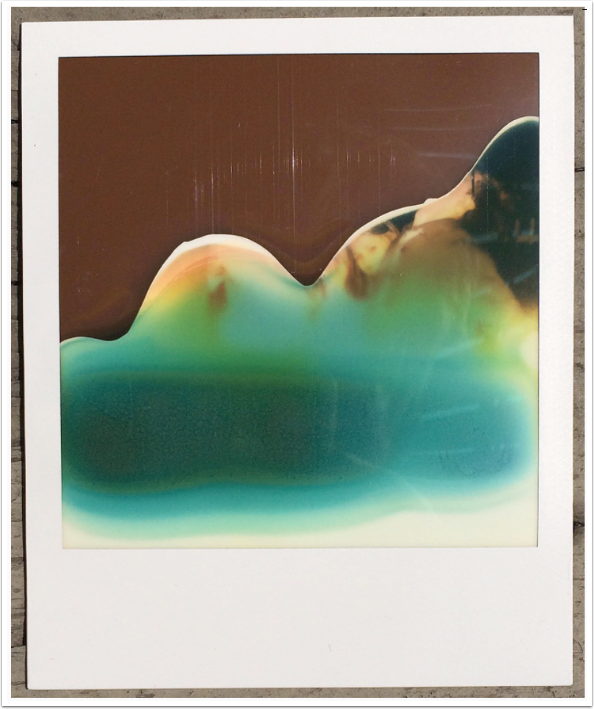 When he’s not lost in his studio, Jacob is working at a local brewery and preparing for a move to Olympia, Washington this coming month. Find more of his work on Instagram, Facebook and Tumblr! 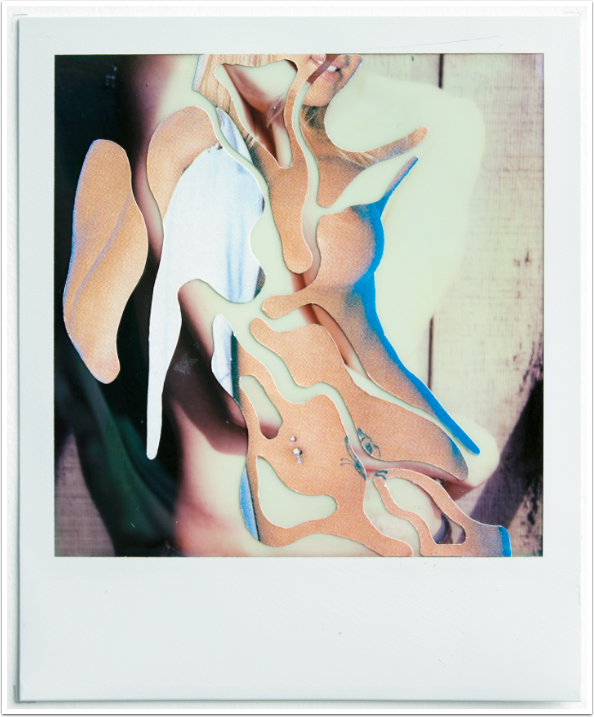 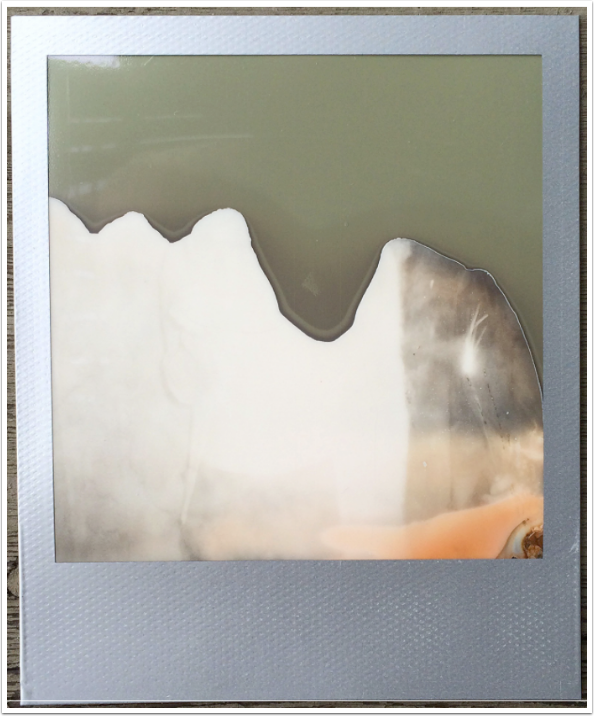 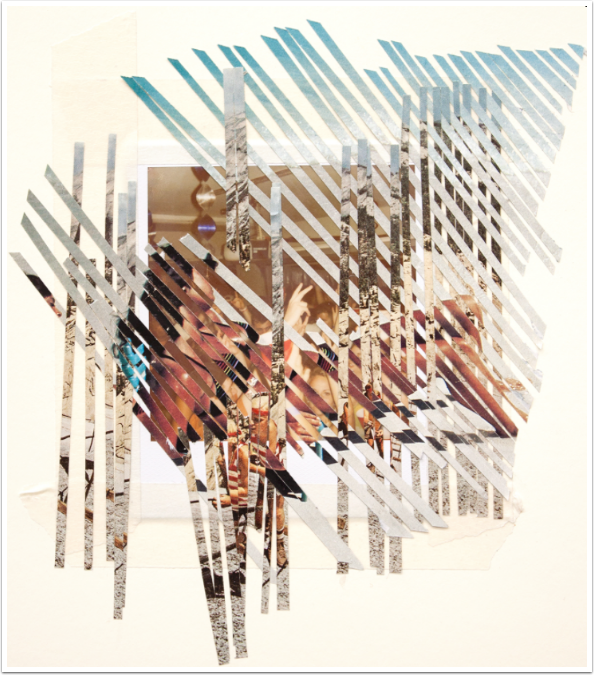 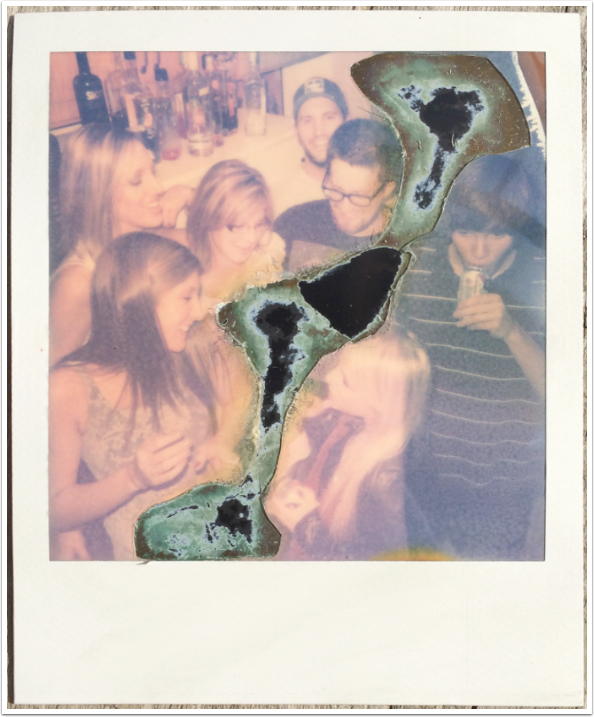 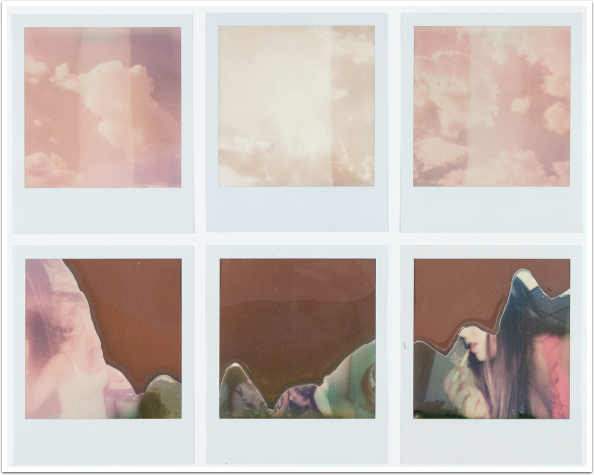 ‘Inside In, Outside Out’ – ©Jacob Spriggs 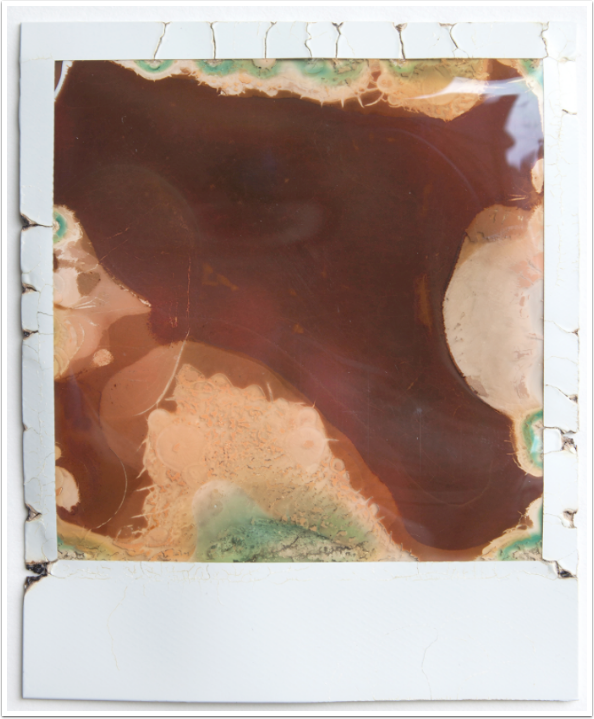 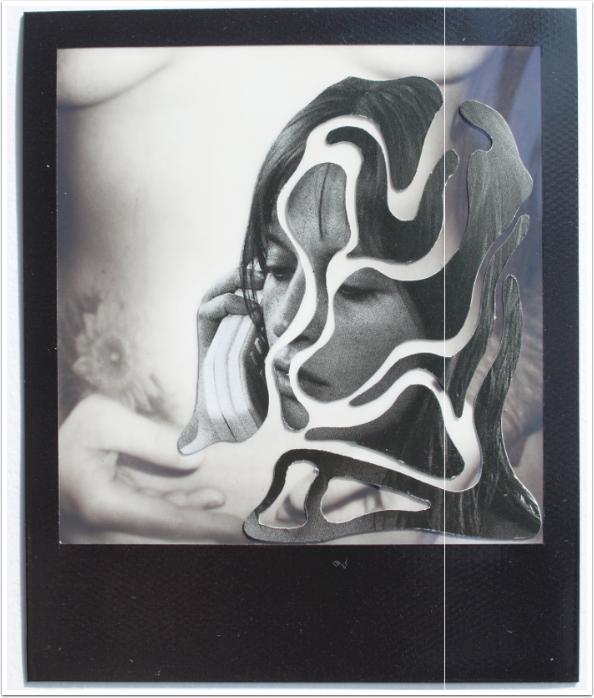