Today, we are delighted to publish our nineteenth ‘Impossible’ article (to view the others, go here), this time we are featuring Richard Spicer is a reclusive dreamer and portrait photographer from Sacramento, California. Alongside his work with Impossible film, he hosts a podcast entitled ‘Conversations with Creatives’, as well as writing articles, sharing photos, telling stories. His work is inspired by half-remembered dreams, alternate realities, fictionalised memories and unfinished narratives. 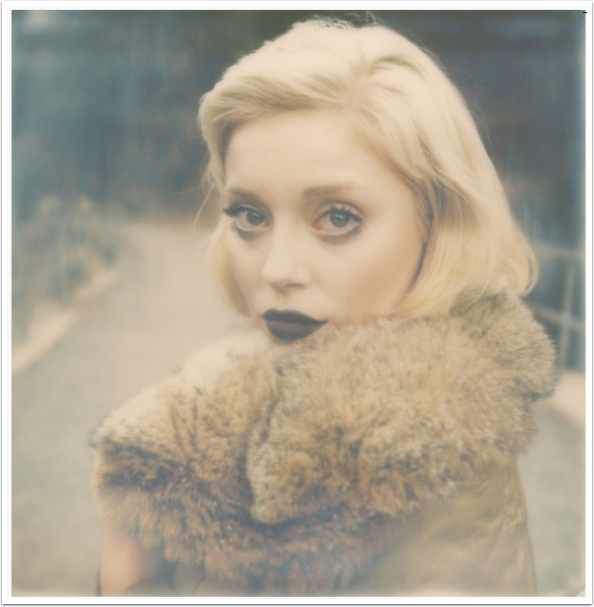 How long have you been shooting Polaroid/Impossible film?

We always had Polaroid cameras and film around my house as a kid. My mom shot 35mm for family photos, but I think my dad used it for some sort of business endeavor he was involved in or something. Everyone my age remembers watching polaroids develop as a kid and how magical it was. When I found out about Impossible, I took to it right away. 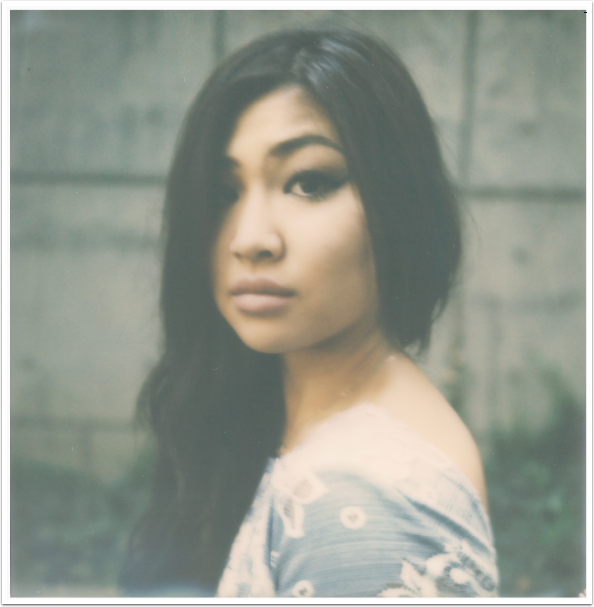 Which cameras do you use? What do you like about them?

At first I started with an SX-70. The build quality of those cameras is fantastic, a real beautiful machine. However I found that I prefer the 600 speed film for the type of images I make and I took up using an SLR 680. 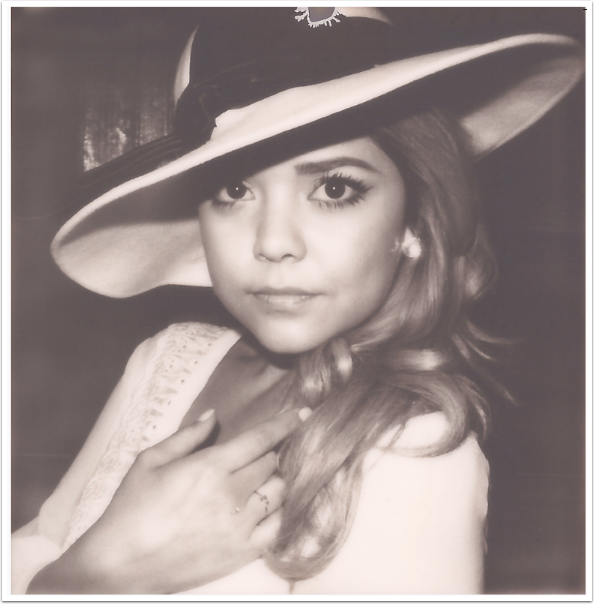 Where do you shoot most often? And on what film(s)?

My preference would be outside in soft light. I use the color 600 film the most. 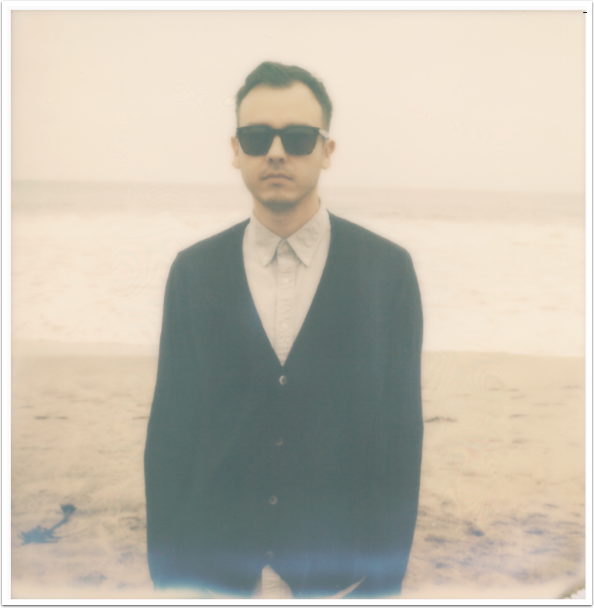 How would you describe your work? And who/what/where inspires you?

I shoot mostly portraiture, I’m inspired by so many things, old songs nobody listens to, movies, paintings, natural light, the unstoppable passage of time and feminine beauty. I’m drawn to photographs because of how much they leave unanswered. 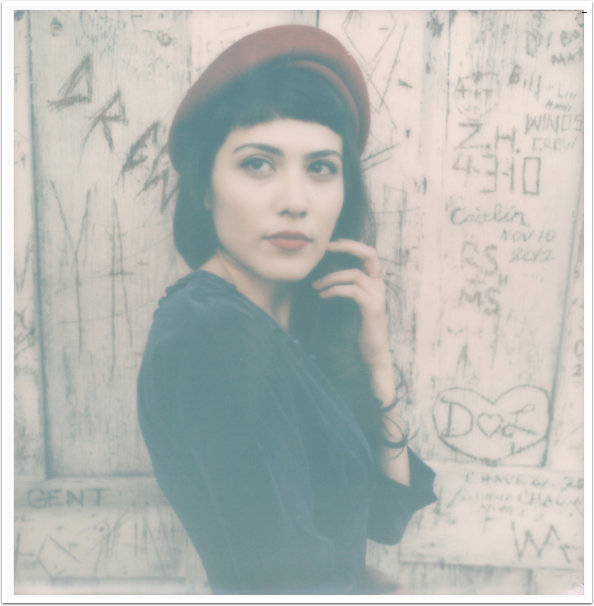 Tell us a little about the four pictures in your set which are your most favorite and why?

I really love the one of my friend Suzanne. Her face is tilted back, her eyes are closed, there’s just something about the emotion in that picture that I can’t describe in words. I had a certain feeling in mind when I told her about it and she nailed it. I shot it in Half Moon Bay which is a little beach town outside of San Jose. This was taken outside of a restaurant across from the beach and there were a bunch of people walking around and trying to eat clam chowder while we were doing this. Sometimes when you’re photographing someone and you can both get inside one moment at the same time, it’s like nothing else out there exists. That’s one reason why I do it, that meditative state is so hard to find elsewhere.

I also love the one of Danny standing on the beach. He’s Suzanne’s husband and we go way back, we’ve been friends for over 10 years. The first time I met him, we pretended like we had been known each other for years and everybody believed us. Every time I see this guy we make enough memories to last ten friendships.

Kana is a friend from Sacramento. I love the portrait of her that turned out pink and orange. She was backlit and I wanted to catch some flare on the lens but the way the Impossible film presented the image was far better than I had hoped for. I love her expression which you can faintly make out. It just feels romantic and beautiful to me.

Last but not least, Kana with her hand in her hair with flowers as the background. I absolutely love the expression on her face. When I was first really new I would practice with Kana, and one of my first shots that I really loved was her surrounded in some wildflowers a little bit like this. Another reason I enjoy making photographs is because it gives me the opportunity to document people over the course of many years. It’s a great way to build a friendship. 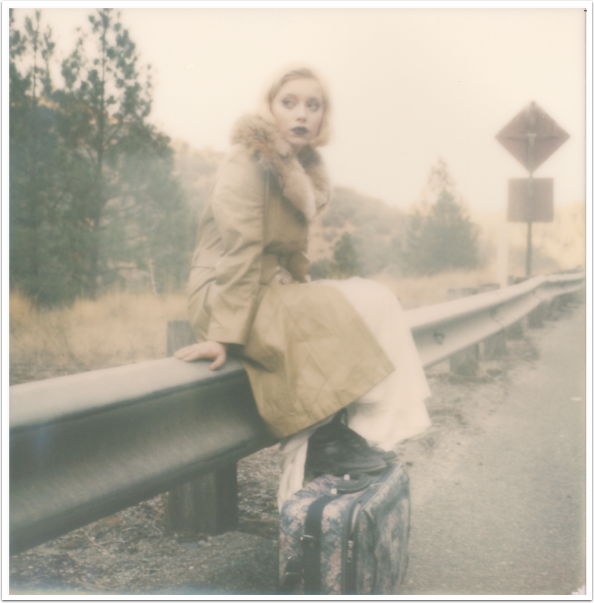 Do you have any helpful creative techniques or advice you would like to share to other Impossible artists?

I’m not an extremely technical person with photography. I don’t keep notes or anything about settings – half the time I forget what film I have in my camera. The tips I have for staying creative is to really examine what’s in your heart and make pictures about it. If you have a burden, burn it for fuel. 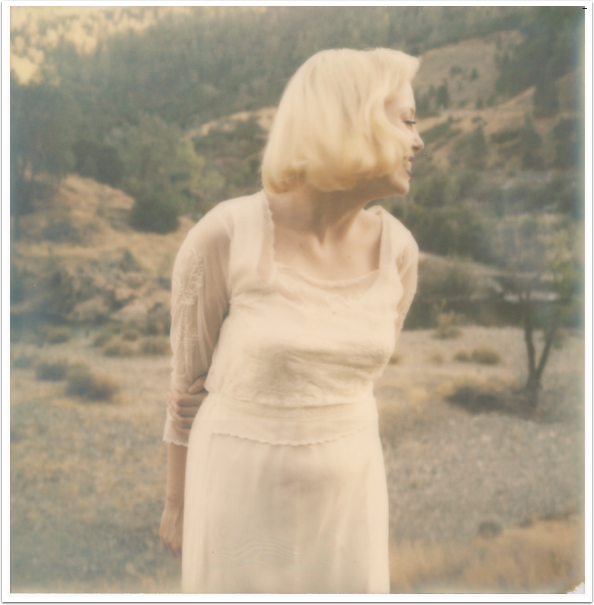 Do you have any upcoming exhibitions/publications?

I don’t, I would love to do more but I’m still building my body of work. I’m doing a whole series on the different aspects of Delusional Disorder. The first shoot is on Erotomania. Suffers believe that a stranger, usually someone powerful or famous is in love with them and can only communicate it to them secretly or through innuendo. It’s not documentary work or anything, you can’t find anyone who has it through searching online because of course, they don’t realize they’re delusional.

My second project is documentary about roadside memorials. There are so many of them around my area and I wonder who these people are that keep going back and setting them back up. If these projects turn out well, I might look for more publicity. I’m an active blogger and I’m working on a podcast called Conversations with Creatives as well, so these things all keep me pretty busy. 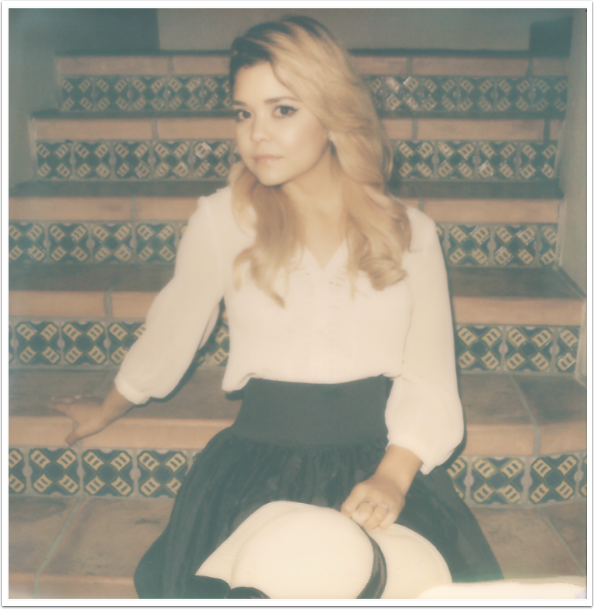 Who are you favorite photographers, living or dead?

Both Weegee and Enrique Metinides’ street photography blow my mind. I really like Alex Prager and Gregory Crewdson. Non-Photography inspiration would include Norman Rockwell, Sofia Coppola and Wes Anderson. Since I shoot a lot of my own family, John Dolan’s photographs of his daughter Olivia are really touching. 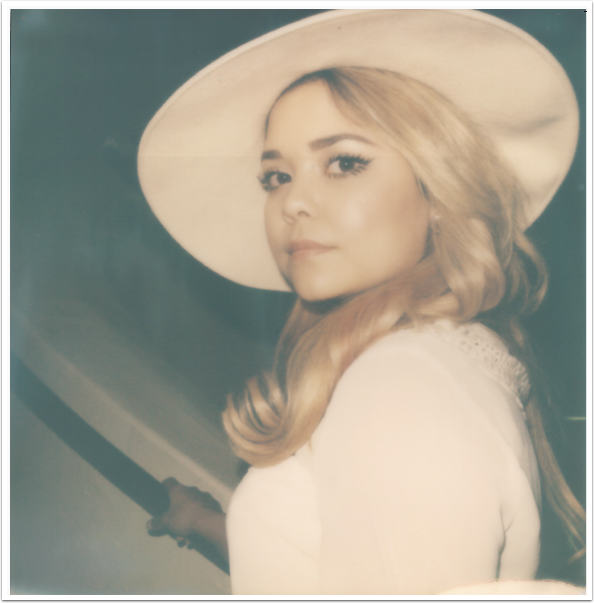 What are you hoping for from Impossible during the next year?

I would love it if you guys made some peel apart film, I don’t trust the other guys.