Apple today announced that it will hold its 26th annual Worldwide Developers Conference (WWDC) June 8 through June 12 at San Francisco’s Moscone West, with more sessions than ever before streamed to developers. At WWDC, Apple’s renowned developer community will come together to learn about the future of iOS and OS X, helping them continue to create the most innovative apps in the world. WWDC will feature more than 100 technical sessions, over 1,000 Apple engineers, hands-on labs to help developers integrate new technologies and fine tune their apps, as well as the Apple Design Awards which showcase the best new apps in the last year.

“The App Store ignited an app ecosystem that is simply amazing, forever changing the lives of customers and creating millions of jobs worldwide,” said Philip Schiller, Apple’s senior vice president of Worldwide Marketing. “We’ve got incredible new technologies for iOS and OS X to share with developers at WWDC and around the world, and can’t wait to see the next generation of apps they create.”

Developers can apply for tickets via the WWDC website (developer.apple.com/wwdc/tickets) now through Friday, April 17 at 10 a.m. PDT. Tickets will be issued to attendees through a random selection process, and developers will know the status of their application by Monday, April 20 at 5 p.m. PDT. There will also be up to 350 WWDC Scholarships available, giving students and members of participating STEM organisations around the world the chance to earn a free ticket (developer.apple.com/wwdc/scholarships).

• more than 100 technical sessions presented by Apple engineers on a wide range of topics for developing, deploying and integrating the latest iOS and OS X technologies;

• over 1,000 Apple engineers supporting more than 100 hands-on labs and events to provide developers with code-level assistance, insight into optimal development techniques and guidance on how they can make the most of iOS and OS X technologies in their apps;

• access to the latest innovations, features and capabilities of iOS and OS X, and best practices for enhancing an app’s functionality, performance, quality and design;

• the opportunity to connect with thousands of fellow iOS and OS X developers from around the world—last year more than 60 countries were represented;

• a series of get togethers for attendees focused on particular topics with special guest speakers and activities;

• engaging and inspirational lunchtime sessions with leading minds and influencers from the worlds of technology, science and entertainment; and

Select Worldwide Developers Conference sessions will be live streamed throughout the week via the WWDC website (developer.apple.com/wwdc/videos) and the WWDC app, giving more developers around the world access to the latest information in real time. Videos from all technical sessions will also be available by the end of each day.

Visit the Apple Worldwide Developers Conference 2015 website (developer.apple.com/wwdc) to apply for a ticket, as well as for updates and more information. 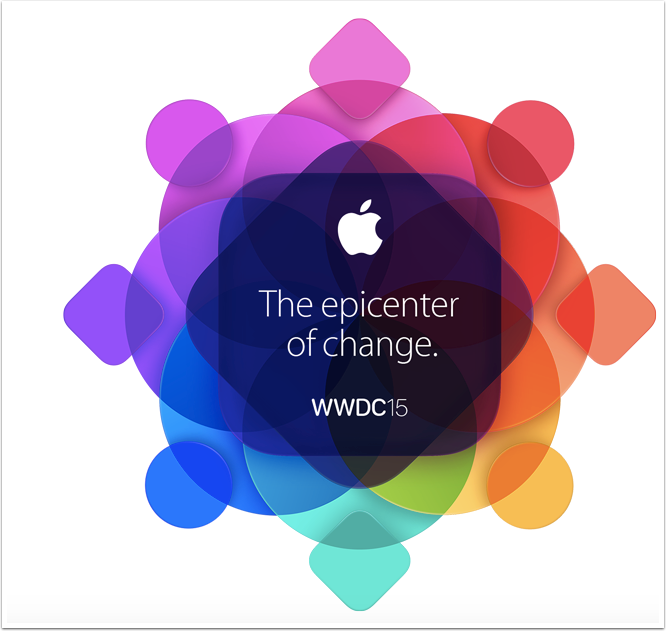 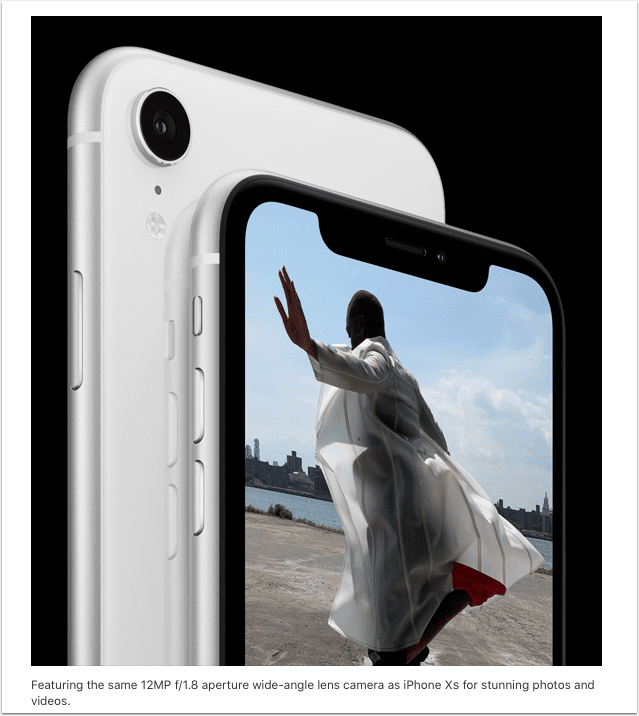 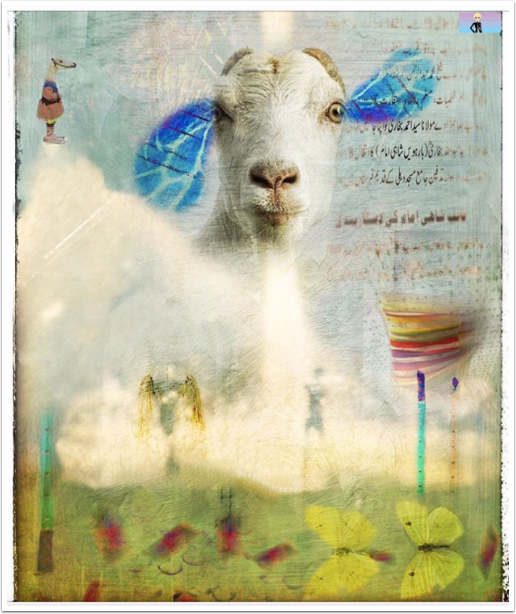 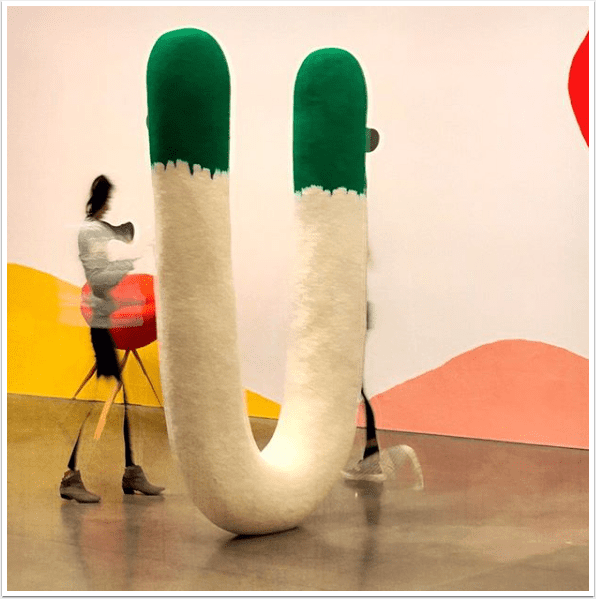