I love poetry, I love words, pictures, music, people and the combination of these is the utmost thrill to me.

I am introducing a new section, simply titled, Saturday Poetry. Each Saturday I will publish a poem from a new and wonderful book, with a link if you wish to purchase the entire thing. Just a little something extra to enjoy the weekend.

This weekend I am publishing a poem entitled ‘My Father’s Wardrobe’. This poem was created by Pascale Petit and is featured in her book Fauverie (2014). This book was shortlisted for the TS Eliot Prize and is described by the author below:

“This poem grew from my admiration of Peter Redgrove‘s exuberant poem ‘Wardrobe-Lady‘. I wanted to write my own version of a person conjured through surreal clothes, to portray my elusive father who I only got to know in the last two years of his life.

My poem draws on scraps of information I managed to elicit from my father and from writings by my mentally ill mother about their brief lives together in Paris in the early 50s. It appears he was quite a playboy. After his death I found that one of the places he’d resided when he was older was the Argonautes Hotel in the rue de la Huchette, frequenting the jazz cellars there, and then in the Hotel Notre-Dame, overlooked by gargoyles. In his youth he’d boarded in a pension in St-Germain-des-Prés, where Django Reinhardt was a neighbour”.

In the late afternoon he begins his toilette –

he has limestone pyjamas threaded with fossils,

a nightshirt of catacombs through which his dreams drip.

He has a dressing gown woven with petrol fumes, between

echo car-horns and the murmur of tourists.

He tries on the long rail of awakening suits.

He dresses from the quarries that built Paris.

He wears a cathedral cloak with chimera eyes.

His raincoat is stuccoed with sprouting gargoyles.

He has trousers that are stained-glass windows,

His cravat is a knotted métro train,

one tie is an escalator, another a fountain

A carousel turns silently between his knees

and in it a boy is singing on a lacquered foal.

He has a shirt of hotel fronts

and a waistcoat of bridges under which bateaux mouches glide.

He emerges from the trapdoors of nightclubs

in a wedding suit of pavements that steam in the sun

and in it he marries the dawn.

He has a jacket made of wind-blown newspapers

and a cocktail suit of cigarette smoke

with balconies for pockets. Sometimes

he wears a suit of ash that scatters when he moves. 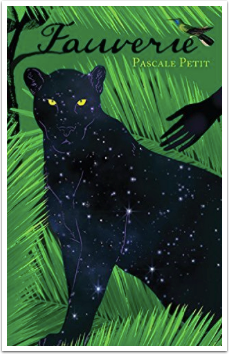 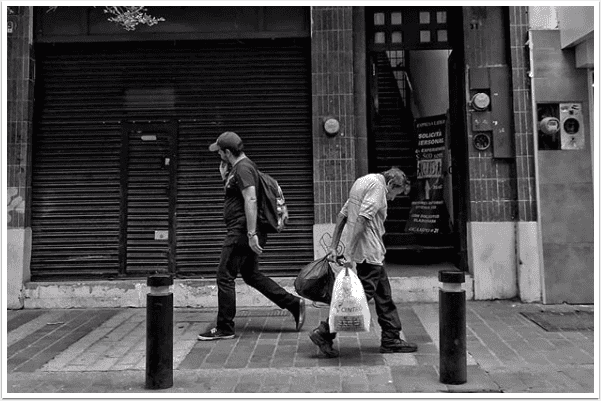 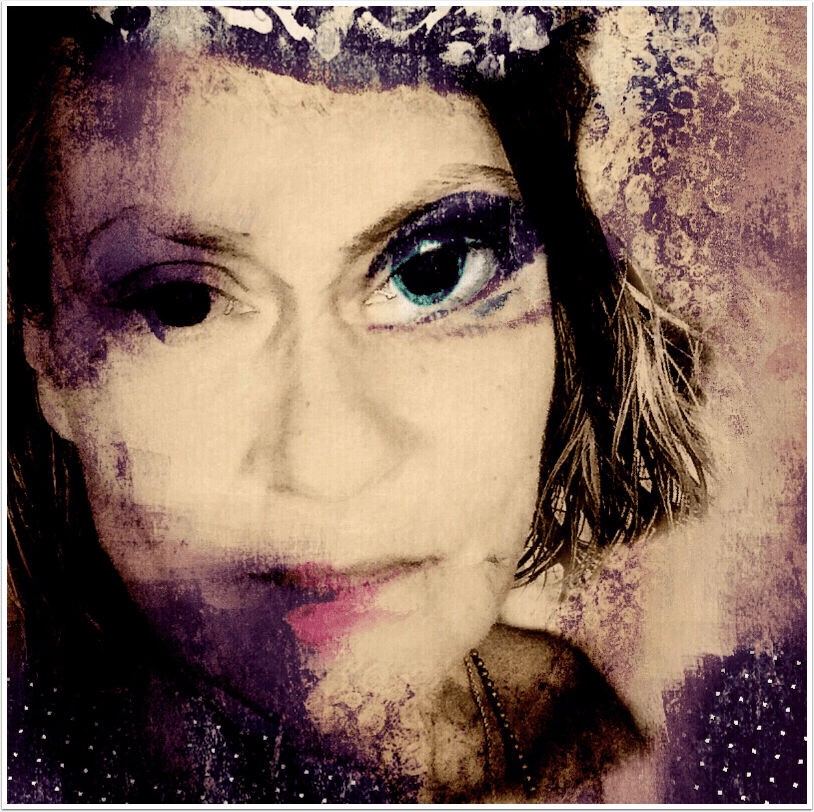 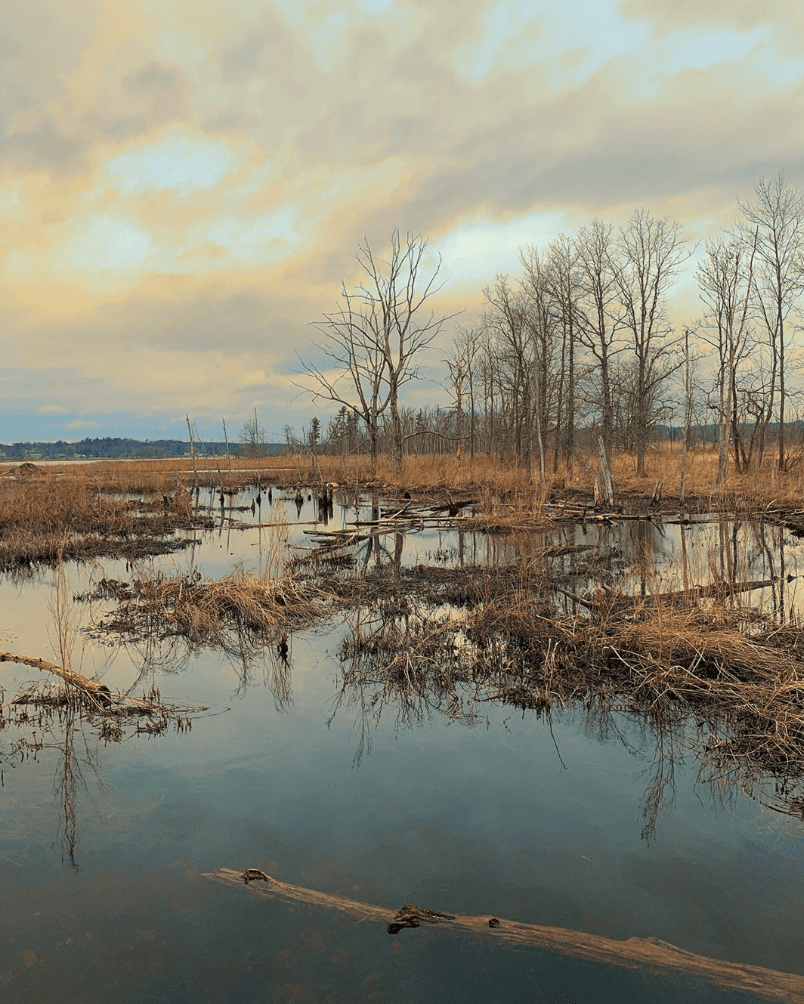