Today, I am publishing ‘Still I Rise’ by Maya Angelou. ‘Still I Rise’ was first published in Angelou’s 1978 collection of poetry entitled ‘And Still I Rise’. The words “still” already emphasises the black woman’s ability to stand up for her rights again and again, as and when required, but the “and” in the title of the poetry collection works to further reinforce that sense of defiance among the sisterhood that Angelou identifies herself with.

The poem itself consists of seven stanzas of four lines each, and a longer ending stanza of fifteen lines’ length. In the first stanza, Angelou says that the oppressors of black women have presented a distorted view of them throughout history by means of vicious lies. However, Angelou as an individual, and black women as a collective, will not be pushed into the dirt any longer. Instead they will all dislodge themselves like dust rising in the wind. They will defy their oppressors to raise their heads, and make their presence felt.

The second stanza starts with a pair of pointed questions. Angelou asks whether the dominant white male population resents her “sassiness”, for they seem gloomy unlike they usually are, deriving joy from oppressing women like her. Angelou’s strong and forceful attitude is undeniable here. Then Angelou goes on to define exactly how her sassiness looks to the outside world, and in doing so, she evokes an amusing image – that of oil wells pumping in her living room. Angelou implies that her oppressors sought to bring her down by emphasising her poverty (in her personal life, she had to take odd jobs, and even work as a prostitute at one time, to make ends meet). However, even in such a state, she has managed to look like she has no financial concerns at all.

In the third stanza, Angelou switches to future tense to show that she and all other African-American women will continue to rise inevitably. And just how inevitable will this be? As surely as the movement of the moon and the sun, and consequently, the occurrence of high tides and low tides, black women will stand up for the respect they deserve unswervingly.

The fourth stanza shows how her oppressors expect to see any black woman. They expect her to bow her head down and lower her eyes, looking at the ground with shoulders drooping in despair. They expect her to speak in a weakened voice. However, Angelou and her fellow women are not so submissive.

The fifth stanza again asks a pair of pointed questions, like the second stanza. Slowly, the reader sees a pattern emerging in the structure of the poem. Angelou asks whether her pride offends her detractors. Once again, Angelou follows up her questions with a humorous image – this time of gold mines dug up in her own backyard. Like before, Angelou puts forward an image of economic stability in front of white men who have been paying black women low wages, and confining them to long hours of monotonous, unskilled labour.

The sixth stanza outlines the various methods adopted by Angelou’s oppressors to bring her down – whether it is their harsh words, their cruel looks, or their hatred for black women. In addition, Angelou again asserts that she and her sisterhood of African-American women will rise – this time around, like air that rises through convectional currents.

The seventh stanza resembles the second and the fifth stanzas. Angelou asks her “sexiness” is a nasty surprise for her detractors, and whether it upsets them. It is well-known that such an image of Angelou did persist in the typical American mindset, her having worked as a nightclub dancer, and as a theatre actress. Returning to the poem, Angelou follows up her questions with an audacious image, as expected – of “diamonds at the meeting of (her) thighs.”

The final, longer paragraph consists of Angelou giving readers an introduction to her identity. Angelou says she is a black ocean, holding in all the “shame” and “pain” of her race and her gender within her tide. However, all is not black in her world. She is able to emerge out of dark nights into the brightness of day, carrying within her the legacy of her ancestors, and their hope of finding a new life in America when they arrived in that country as slaves. Seven out of the fifteen lines of this last stanza consist of the two pivotal words of the poem as a whole: “I rise.” Thus, right till the end, Angelou maintains her tone of proud defiance, while speaking up for the rights of African-American women all over the United States of her time.

I have matched @gizemkarayavuzart – Gizem Karayavuz’s image with this poem. You can follow her on Instagram here

You may write me down in history

With your bitter, twisted lies,

You may trod me in the very dirt

Does my sassiness upset you?

Why are you beset with gloom?

Pumping in my living room.

With the certainty of tides,

Did you want to see me broken?

Weakened by my soulful cries.

Does my haughtiness offend you?

Don’t you take it awful hard

Diggin’ in my own back yard.

You may shoot me with your words,

You may cut me with your eyes,

You may kill me with your hatefulness,

Does my sexiness upset you?

Does it come as a surprise

At the meeting of my thighs?

Out of the huts of history’s shame

Up from a past that’s rooted in pain

Welling and swelling I bear in the tide.

Leaving behind nights of terror and fear

Into a daybreak that’s wondrously clear

Bringing the gifts that my ancestors gave,

I am the dream and the hope of the slave. 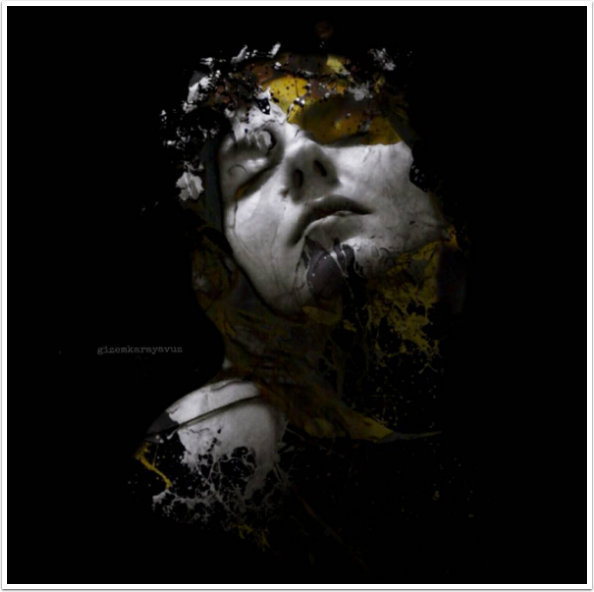 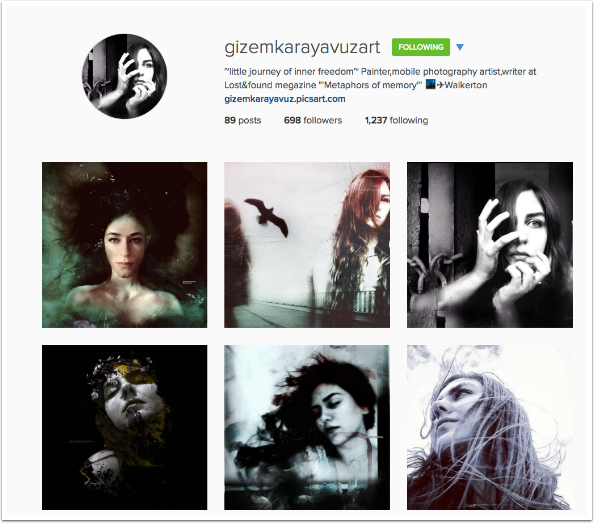 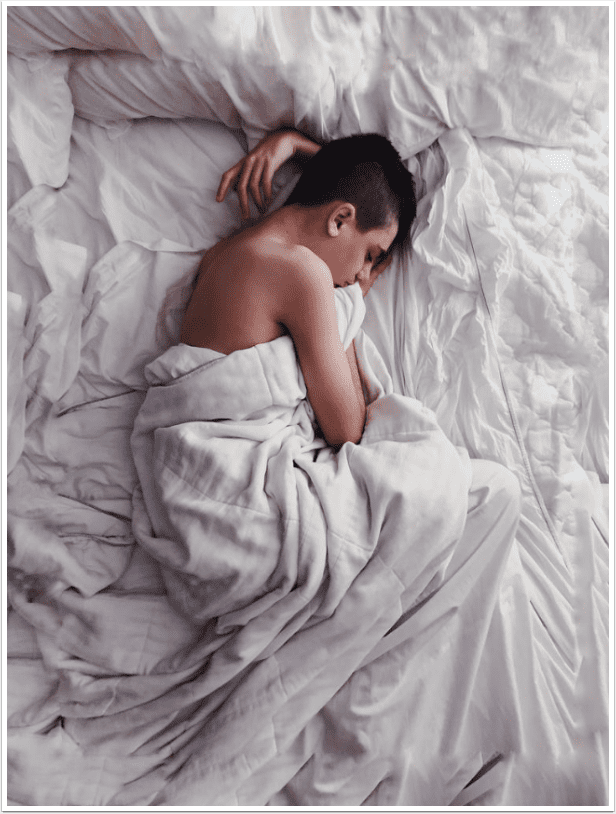 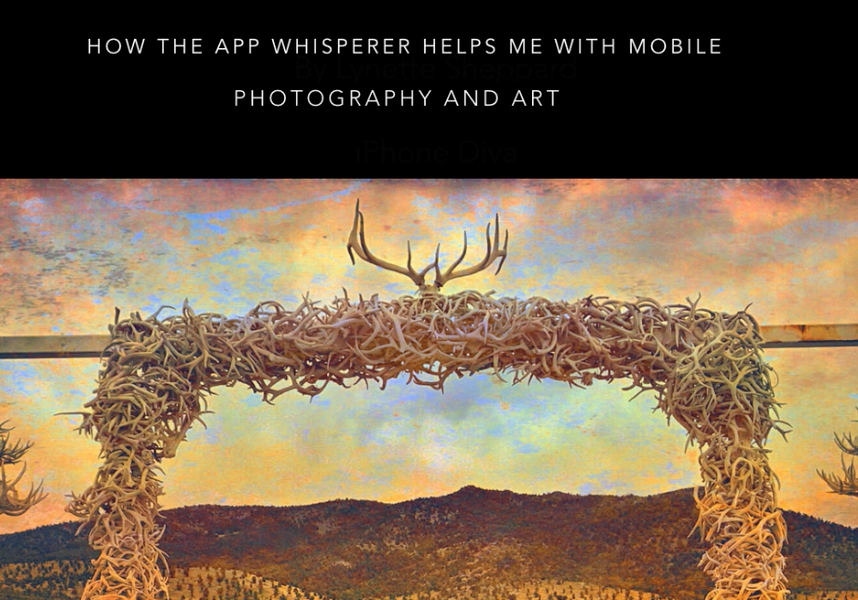 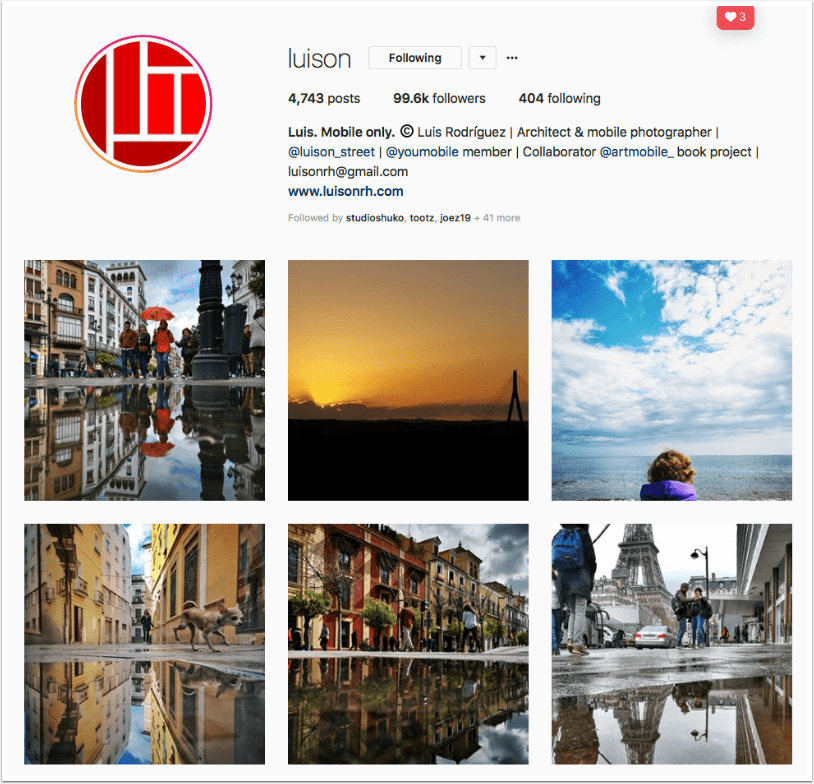