The poem seems to question the activities of a bat which appears to be a mysterious and even a mystical creature whose daily on goings are a mystery to the speaker. Though the bat does not appear to have any structural affinity with a tea tray it has been compared to one.

The poem seems to question the activities of a bat which appears to be a mysterious and even a mystical creature whose daily on goings are a mystery to the speaker. Though the bat does not appear to have any structural affinity with a tea tray it has been compared to one.

The theme of the poem is simply a musing on the activity and ontology of a bat but we could also suggest that this appears to be a nonsense poem and the theme is only the manifestation of this nonsense.

Apparently the tone of the poem is that of surprise or amusement at the antics of the bat but being informed of the real purport of the book of Caroll we could not simply stop at the conclusion that the poem is a piece of nonsense. The style is simple enough to be of enjoyment to little children who were the primary target audience of the book. But as is suggested earlier the simplicity could be very deceptive and may be pregnant with many hidden agendas. The fact that it is a parody of a popular rhyme – Twinkle, Twinkle little Star makes it both blameless and guilty of subversion of the popular standards of the time. In fact the book is a parody of the manners and times of Victorian England. It is curious that the word ‘Twinkle’ is not an onomatopoeic word as it appears to be since the word does not represent the sound of the object. The sound of the star is actually not heard by human ears (it is registered by highly sophisticated radio machinery if the star happens to be a pulsar!). The word is actually a visual onomatopoeia (if there could be an expression like that!) where the blinking of the stars has been popularly rendered as ‘twinkle’.

Caroll has been criticising the absurdity of the linguistic over-decorativeness in both literature and everyday use and just by using a word in as absurd a use as it was always used he might be satirizing the entire traditionness of the linguistic practices of English as a language. This feature of the poem is more remarkable when we bring into attention the fact that the poem is basically a parody. A parody is a work which generally makes fun of some other work of authority and reputation by disgruntling and twisting its features by the means of exaggeration or minimalization. Here Caroll takes on a popular icon of a nursery rhyme to twist its absurdity out into the open. The parody is reinforced by the absurdity of the structural comparison of the bat and the tray. It appears that it was done primarily to make the rhyme but the absurdity and ‘no-rhyme-no-reason’ actually heightens the element of parody. Bats are actually shy creatures and mysterious. The speaker is clueless about the bat and not so much as the child in the original rhyme. After all the rhyme is recited by the Mad Hatter who is, well, mad! Thus the character is in rhyme with what he says and therefore the rhyme is after all not so nonsensical.

I have matched @lettsflair – image ‘Moonlit Skies‘ with this poem. You can follow her on Instagram here

How I wonder what you’re at:

How I wonder what you’re at: 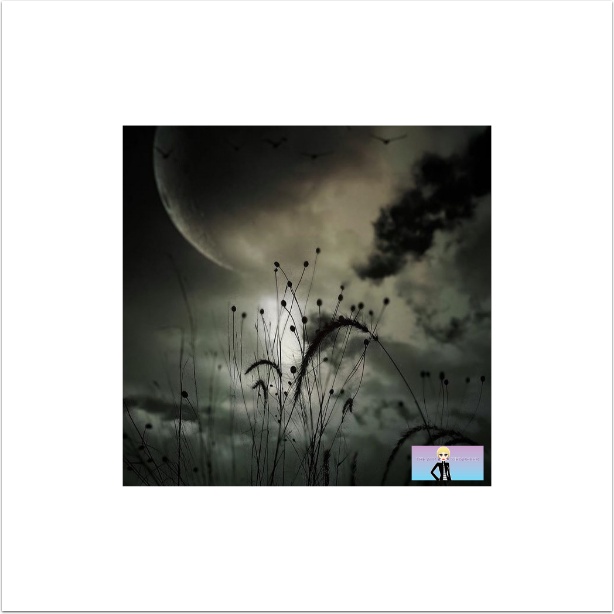 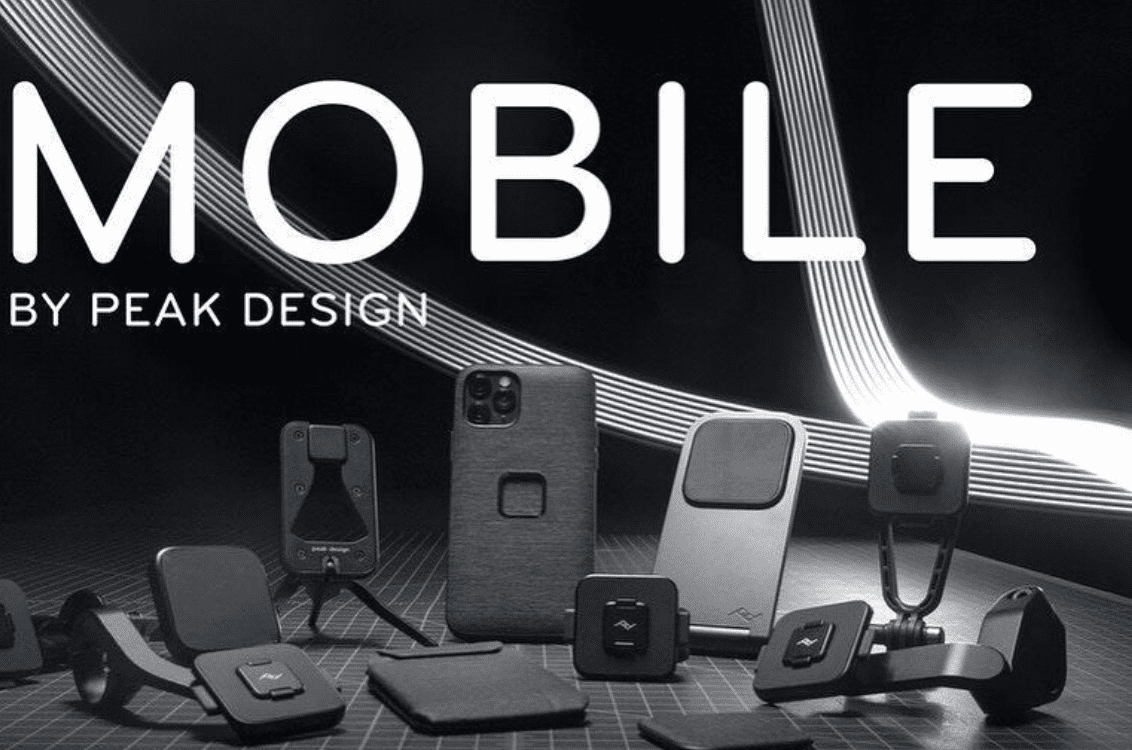 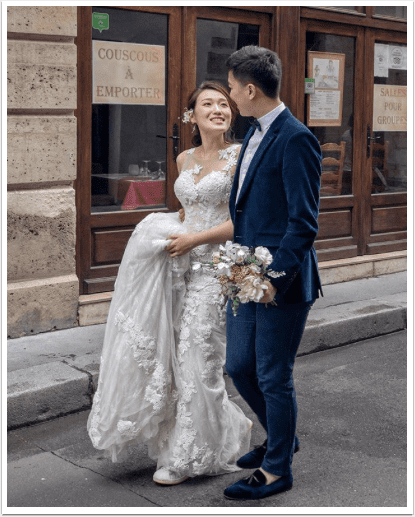 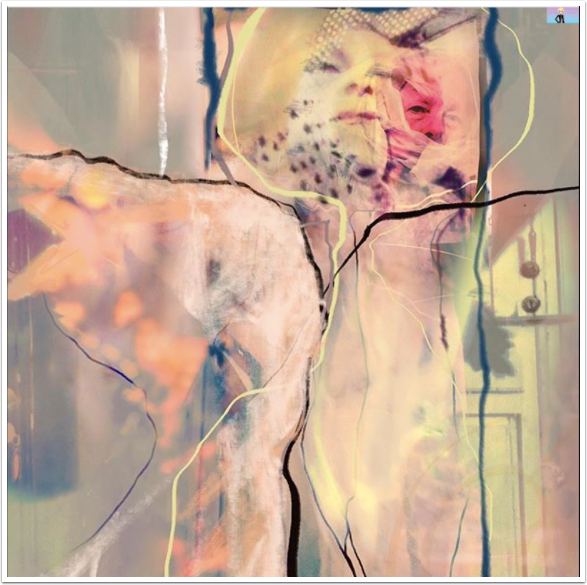