Pio Schunker, Senior Vice President of Mobile Communications Business at Samsung Electronics, recently sat down for an interview about what he’s learned about Samsung since joining the company last year and what his plans are for the future. In addition to the highlights of that interview, which can be seen in the video above, Schunker also talked about how branding and marketing work at Samsung, and the kind of company that Samsung is at its core.

“The only way to succeed in building a true brand that lasts is to base it on something that is inherently true of the DNA of the company and the very behavior of that company,” said Schunker. “So what I looked at first was what Samsung believes in—which was this notion of engineering, technology, ingenuity, this ability to adapt so quickly to what was happening. That is inherently who Samsung is.”

Schunker joined Samsung early last year and was given two major goals: to turn Samsung into one of the world’s most-loved brands, and to create a singular brand identity that consumers all over the world could understand. With more than 20 years’ experience working on some of the biggest brand names in the world, Schunker said he is drawing on that background, but he also recognizes the unique nature of Samsung that sets the company apart.

One difference is the decentralized way Samsung’s branding works, emphasizing the relationships between regional offices and the company’s headquarters—rather than a top-down, command and control structure, Samsung relies on collaboration with regions to realize its vision. Schunker also noted how, despite being decentralized, Samsung operates extremely quickly—“at the speed of technology,” he said. “Once we nailed down the regions, we moved to execute with the speed that I think only a Samsung can execute at.”

Schunker said he found inspiration in learning about the company’s history and its foundational principles, and learning that “this company wasn’t just a tech company,” he said. “It had actually been created with the intent of being of benefit to its fellow human beings and to mankind. This notion of collective human progress was a crucial foundational element for the company’s creation and point of origination.”

Ultimately, he said, creating Samsung’s message is really about telling the company’s story, in vivid and compelling language that people can fully appreciate. “All I’ve done is taken what is inherently true of the company and made it manifest in a way that is emotionally relevant to today’s consumers,” Schunker added.

As for what is coming next in the process of redefining the brand, Schunker said his aim is nothing less than a long-term shift in how Samsung defines itself. It might take three to five years, but his goal is a long-term rethinking of who Samsung is. “This is a journey we’re on,” he said. “This is how big, bold brands are created and how big brands endure.” 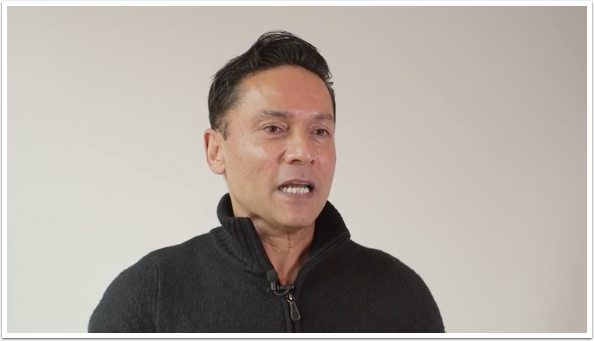 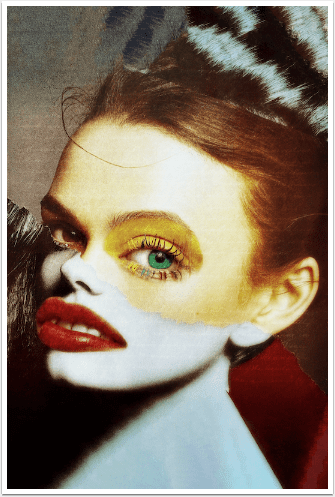 Questions From Readers – Why We Select Pic of The Day Images? 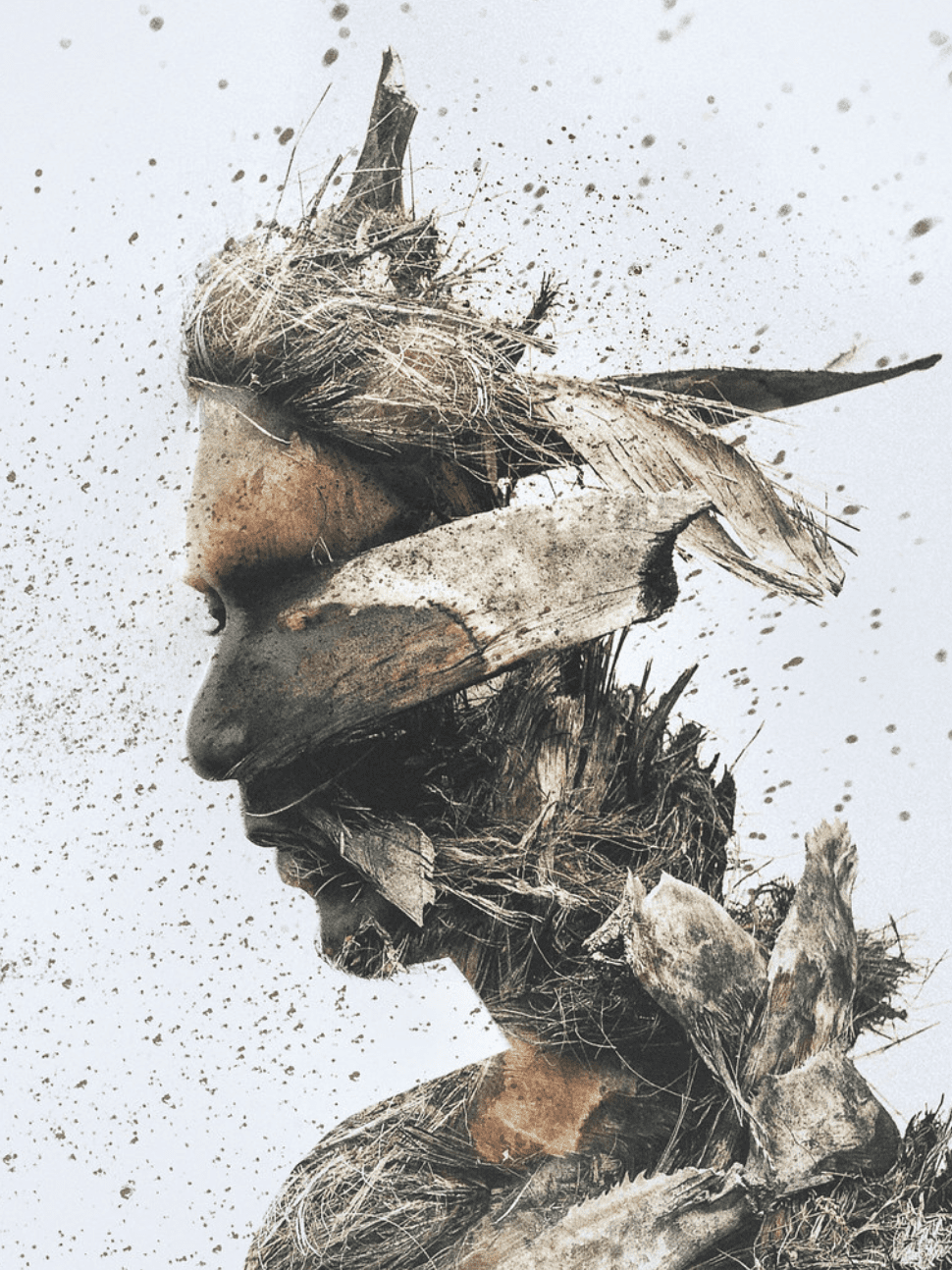