The New York office of VSCO was opened last year to much fanfare, sadly for the company they have now had to close it and the staff have lost their jobs. According to the report in Techcrunch, some New York staff were offered opportunties to relocate to offices in Denver or Oakland locations.

VSCO redesigned their mobile applications last summer but the mobile photography community did not receive these updates favourably and their App Store ratings sunk. A further update was released in November last year, addressing some of the user complaints but perhaps that was not enough to save their New York office.

We will keep you informed of further progress in relation to this story. 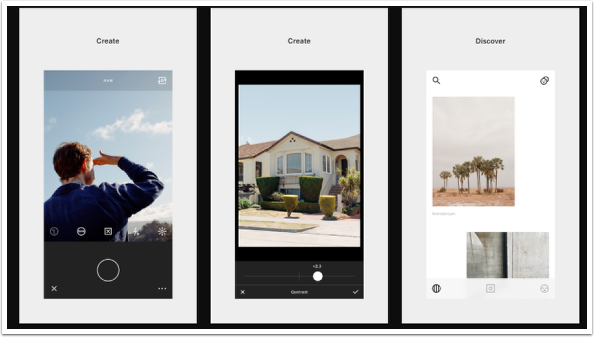