Kintsugi is a chronological, visual representation of Koo Stark’s powerful and personal photographs, capturing fleeting moments during the last three decades of her fascinating and eventful life.

Koo will showcase a varied collection of work from the 1980s to the early 2000s, in the Studio at Leica Mayfair. Koo’s work covers many genres and subject matters: from her early reportage, formal studio portraiture, a series of nudes, and recent still life. Using her artist’s eye, daylight, film and camera, Koo shows us moments from travels with her guru, and a captivating new body of work depicting her lifelong interest in yoga.

Alongside this work, a collection of photographs will depict ‘who is Koo Stark?’ and her relationship with photography in the Leica café. This unique selection incorporates portraits of master photographers captured by Koo, and portraits of Koo herself – taken by her mentor, Norman Parkinson, David Bailey and others. Koo famously shot back at the paparazzi hounding her during the 1980s. Indeed, Koo was the first ‘unwilling celebrity’ to turn the camera lens back on the press. Her powerful images of paparazzi were instrumental in the passing of new privacy protection laws in the UK.

Much of Koo Stark’s work has been shot on film using Leica M rangefinder cameras, which Koo regards as much more than a photographic tool. She commented, “My Leica transcends mere function and has become a personal, intimate and valued friend.”

Each of the photographs included in the exhibition has been hand printed in silver or platinum. 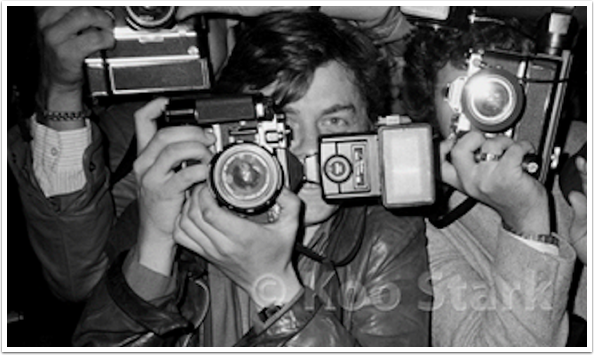 Kintsugi is a method of repairing and breathing new life into a person, place or thing that was otherwise broken. In developing her approach to art, Koo has recently been working exclusively in the Kintsugi genre. This is reflective of her Buddhist philosophy evolving from many years listening to the teachings of, and travelling with her guru, His Holiness the Dalai Lama.  She believes that the voyage of life is precious. Even damage, breakage and loss can be transformed into wisdom, joy and healing. Kintsugi method uses precious materials like silver platinum and gold to repair and highlight the unique history and rarity of a person, place or thing that has not only survived but been transformed through life’s shattering events, gaining  valuable wisdom. Koo uses silver, platinum and gold to hand print her Kintsugi photographs, and Kintsugi philosophy in her approach to the frailty of the human condition. Her own well-known battles with injustice and cancer are testament to this.

Koo Stark explains, “Kintsugi is intuitive and counter-intuitive all at once. It’s a paradox; a way of learning to see individual beauty, and to appreciate the value of experience and honesty. It is the antithesis of digital, airbrushed, Photoshop-homogenised ‘beauty’ – a method of portraying and visualising people and objects as they truly are, were and have become through the vicissitudes of life: perfect in imperfection.

‘My Leica M has been essential in capturing images in this intimate style. It has allowed me to approach my subjects in a discreet and authentic way, to get much closer, while ensuring utmost privacy and integrity.”

Koo Stark is a native New Yorker educated in New York and London, where she lives and works. She is a photographer, writer, teacher and actress, and uses her skills as a yoga teacher and meditator in her work. Koo is a long-term student of HH the Dalai Lama and supporter of the Julia Margaret Cameron Trust, on which she serves as a patron. Koo is active and vocal in promoting a holistic approach to the prevention, treatment and recovery of cancer since her diagnosis in 2002.

Koo has worked as a professional photographer since 1982. Her teacher and mentor was Norman Parkinson.  She was honoured as Master Photographer in 2000, following which she taught many master classes to other photographers. Her book ‘Stark Contrast’ was published in 1985 by Bantam.

Furthermore, Koo’s work has appeared in leading magazines and galleries, including the Saatchi Gallery, the Royal Festival Hall and the permanent collections of the National Portrait Gallery, the V&A, the Museum of Chicago in the United States, as well as private collectors such as Charles Saatchi in the UK and Henry Buhl in New York. Her work has been sold at Sotheby’s and Christies in London.

Koo will also hold a photography masterclass at the Leica Akademie UK on 12-13 May 2017. The workshop will encompass how to recognise and create truthful images. Koo will be teaching mental and physical meditation techniques to increase awareness of ‘when to push the button’ and capture an image, why to choose one photographic style over another, and will guide the participants through what makes a picture memorable, special or valuable. She will also teach attendees how to examine iconic photographs and, if requested, will critique the work of the participants themselves. For further information, and for bookings, please visit https://www.leica-storemayfair.co.uk/collections/akademie-workshops 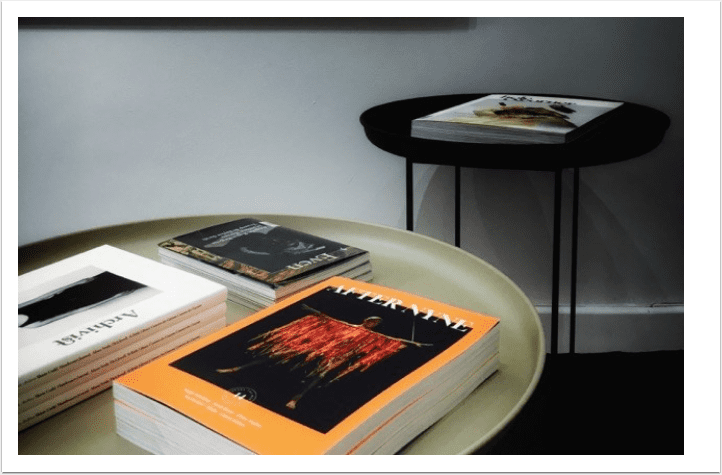 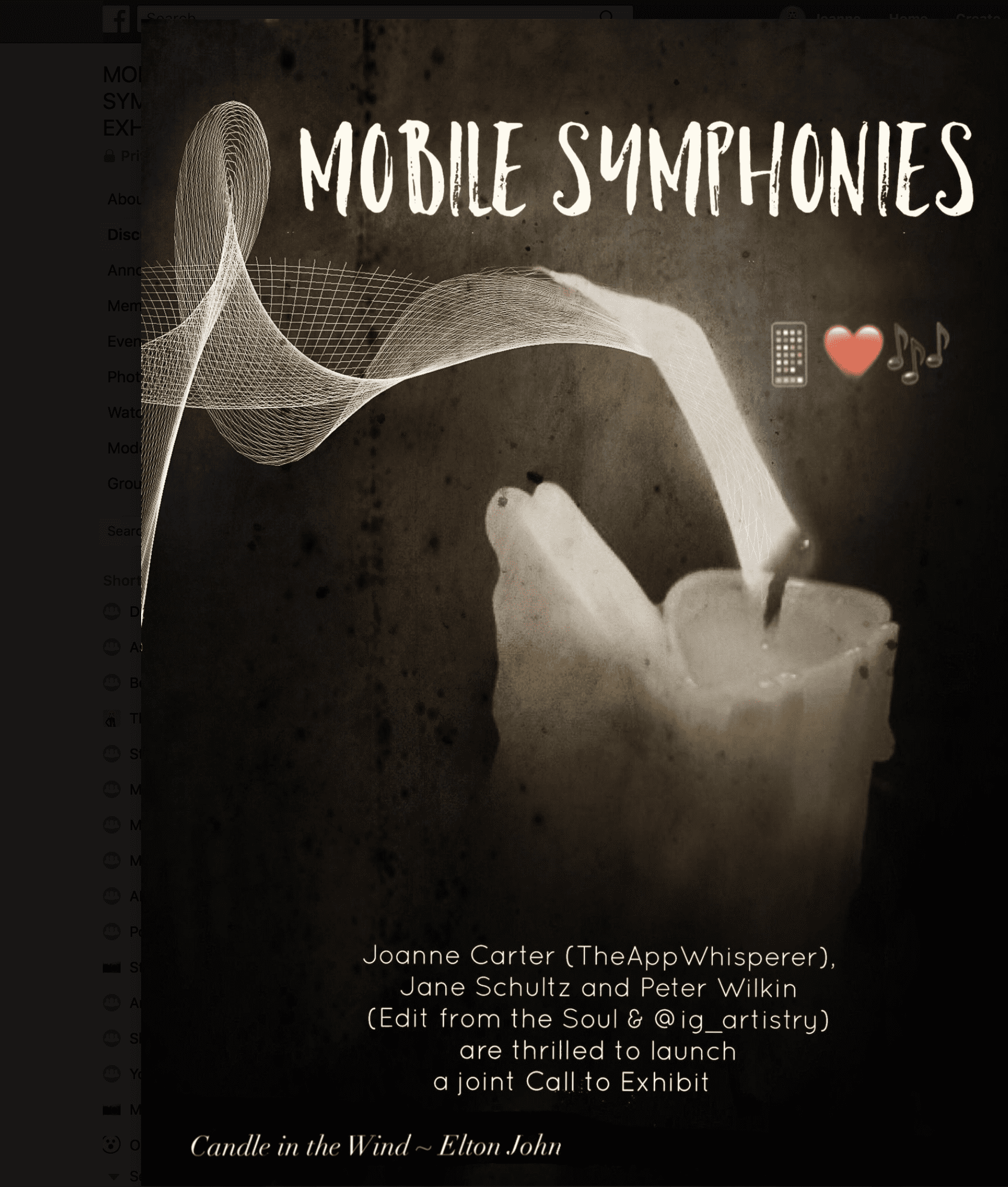 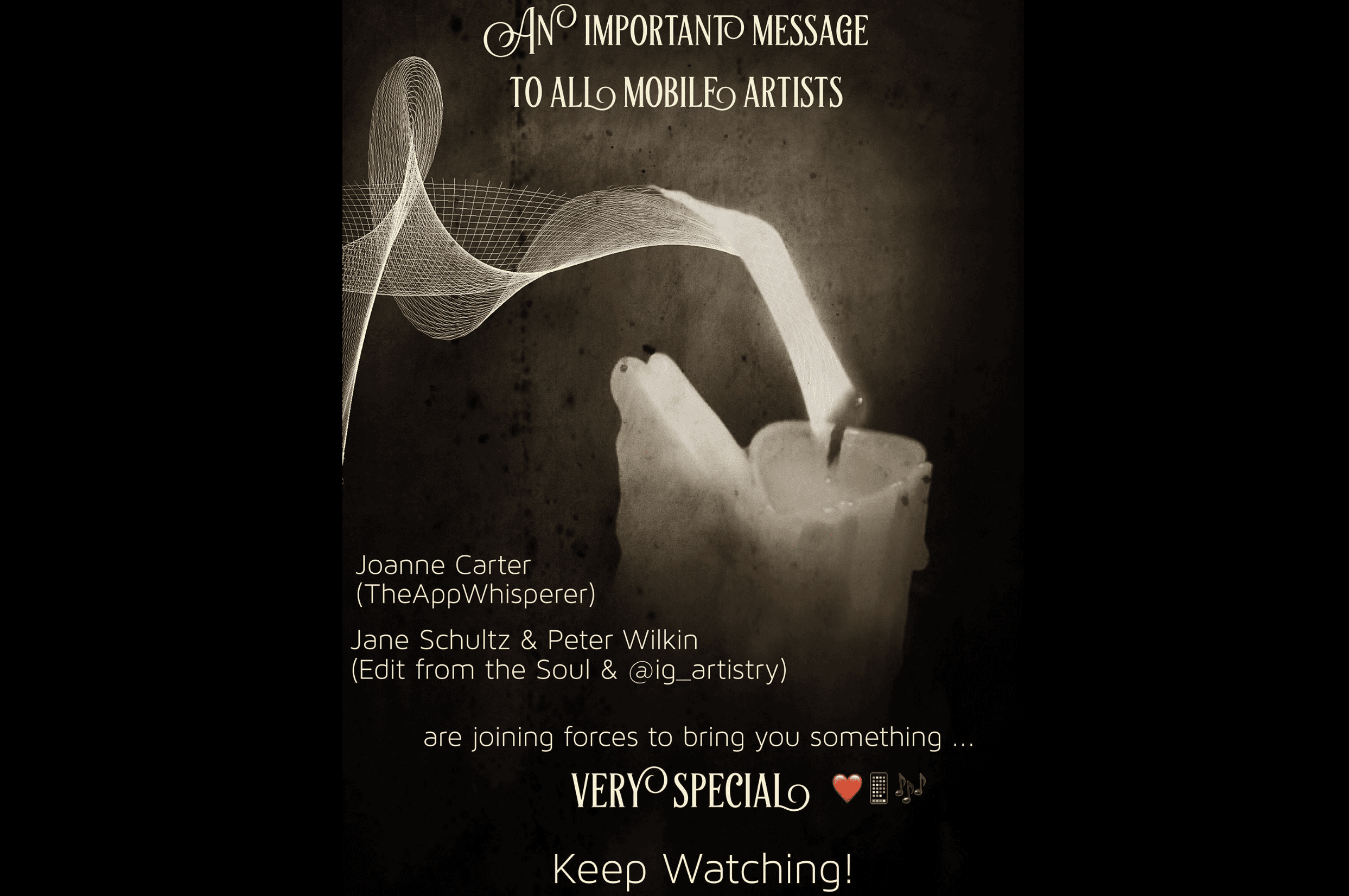