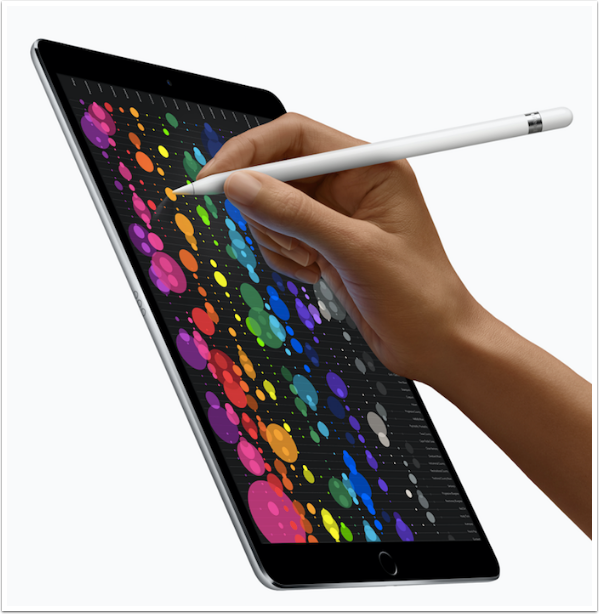 Apple today introduced an all-new 10.5-inch iPad Pro and a new 12.9-inch iPad Pro, featuring the world’s most advanced display with ProMotion technology and incredible performance with the new A10X Fusion chip. The new 10.5-inch model reduces the borders by nearly 40 per cent to fit into an incredibly compact package that still weighs just one pound. Combined with powerful new iPad features in iOS 11 coming this fall, like the all-new Files app, customisable Dock, improved multitasking and deeper integration of Apple Pencil, iPad Pro gives users the ability to be even more productive and creative.

“These are by far the most powerful iPads we’ve ever created with the world’s most advanced displays featuring ProMotion, the powerful new A10X Fusion chip and the advanced camera system of iPhone 7,” said Greg Joswiak, Apple’s vice president of Product Marketing. “Together with iOS 11 these new iPad Pro models will radically change what users can do with iPad.”

The Most Advanced Display Featuring ProMotion

The stunning, redesigned Retina display in iPad Pro features ProMotion, a new technology that delivers refresh rates of up to 120Hz for fluid scrolling, greater responsiveness and smoother motion content. With ProMotion, Apple Pencil is even more responsive with an industry-best, 20-millisecond latency for even more fluid and natural drawing. ProMotion also improves display quality and reduces power consumption by automatically adjusting the display refresh rate to match the movement of the content.

The advanced Retina display is Apple’s brightest iPad display yet and features antireflective coating, making content easier to see indoors and out. True Tone dynamically adjusts the white balance of the display to match the light around you for a more natural and accurate viewing experience. A wide colour gamut enables iPad Pro to deliver digital cinema-standard colours.

iPad Pro is the perfect device to shoot, edit and share pro-quality photos and videos. It features the same advanced front and back-facing cameras as iPhone 7, including a 12-megapixel camera with optical image stabilisation, along with a 7-megapixel FaceTime HD camera. iPad Pro also features a four-speaker audio system, providing powerful, clear and rich stereo sound in any orientation. An embedded Apple SIM2 and support for 802.11ac Wi-Fi and LTE Advanced3 make it easier to stay connected when traveling in more than 180 countries and regions.

Touch ID on iPad Pro is more responsive and gives users a simple and secure way to unlock iPad, keep personal information private within apps and approve purchases from the App Store, iTunes Store and iBooks Store. With Apple Pay on iPad, paying for physical goods and services within apps or on websites in Safari has never been easier.4

— a new customisable Dock that provides quick access to frequently used apps and documents from any screen;

— improved multitasking, including a redesigned app switcher that brings Spaces to iOS, making it easier to move between apps or pairs of active apps, used in Split View and now Slide Over;

— the new Files app that keeps everything in one place, whether files are stored locally, in iCloud Drive or across other providers like Box, Dropbox and more;

— Multi-Touch Drag and Drop, which is available across the system to move text, photos and files from one app to another, anywhere on the screen;

— deeper integration with Apple Pencil, with support for inline drawing to write along text in Notes and Mail, Instant Markup to easily sign documents, annotate PDFs or draw on screenshots, and a new Instant Notes feature, which opens Notes from the Lock Screen by simply tapping Apple Pencil on the display. New searchable handwriting makes it easy to search for handwritten text or characters.

Apple Pencil and Smart Keyboard, available for purchase separately, bring breakthrough levels of precision and utility to iPad Pro. Advanced sensors in Apple Pencil measure both pressure and tilt for natural drawing, annotating and note-taking. A new full-sized Smart Keyboard has been custom designed for the 10.5-inch iPad Pro, offering a thin yet durable keyboard that never needs to be charged or paired over Bluetooth and is easily foldable into a protective Smart Cover.

• The new iPad Pro models are available to order beginning today from Apple.com and will start delivering to customers next week. Both models will also be available next week in Apple Stores, through select carriers and Apple Authorised Resellers (prices may vary) in the US and 37 additional countries and regions, including Australia, Canada, China, France, Germany, Hong Kong, Italy, Japan, Netherlands, Russia, Spain, Sweden, Switzerland and the UK. India, Turkey, UAE and other countries and regions will follow later this month. Brazil, Mexico, South Korea and other countries and territories will follow in July.

• Every customer who buys iPad Pro from Apple will be offered free Personal Setup, in-store or online, to help them customise their iPad Pro by setting up email, showing them new apps from the App Store and more.5

• Anyone who wants to start with the basics or go further with their new iPad Pro can sign up for free sessions at apple.com/today.

3 LTE is available through select carriers. Network speeds are dependent on carrier networks. Check with your carrier for details.

4 Apple Pay is not available in all markets. For a list of Apple Pay countries, visit apple.com/ios/feature-availability/#apple-pay. 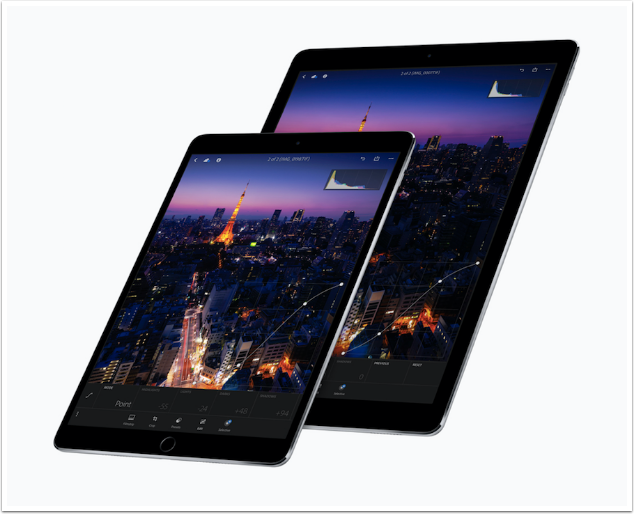 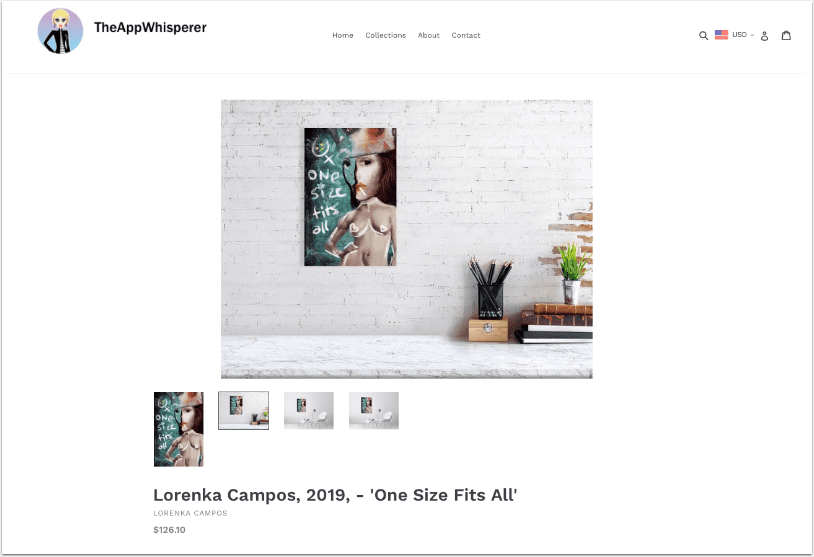 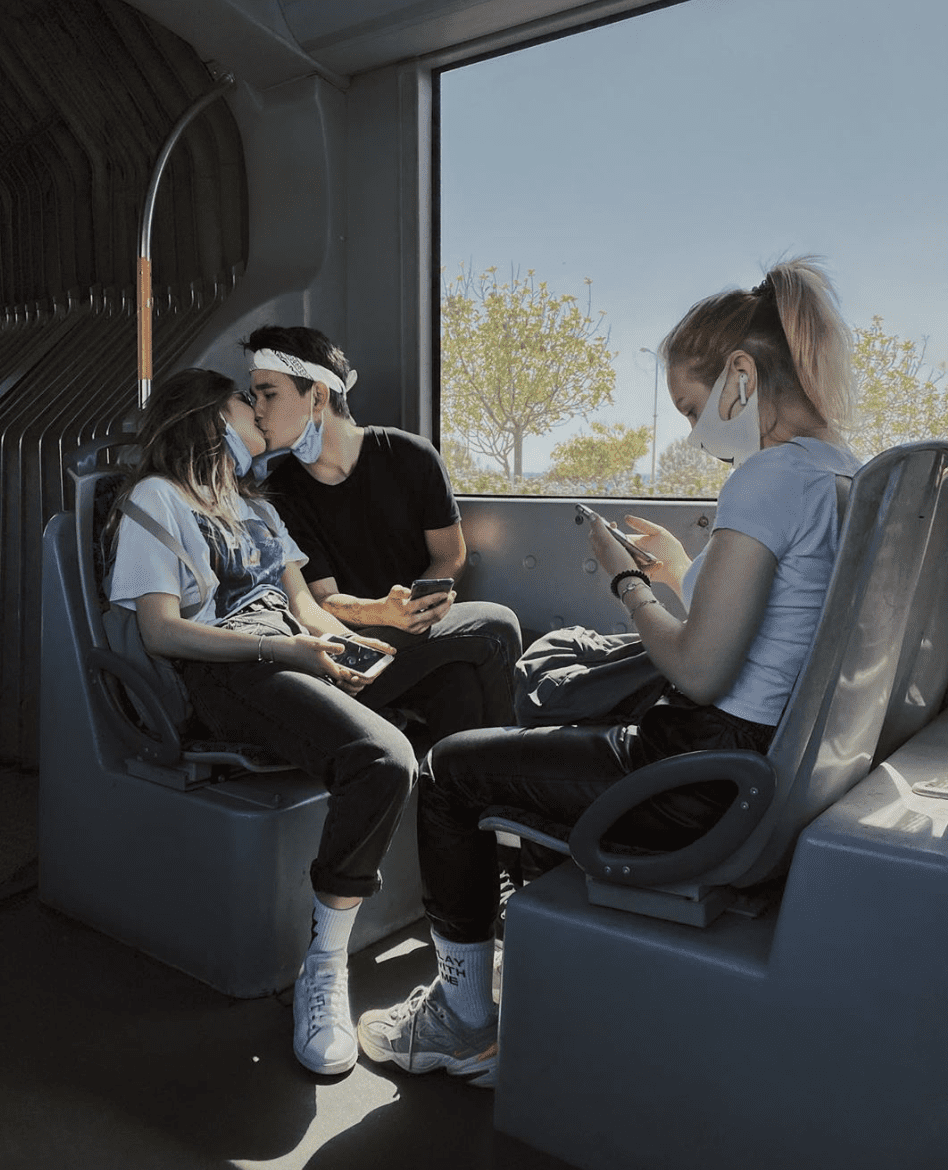 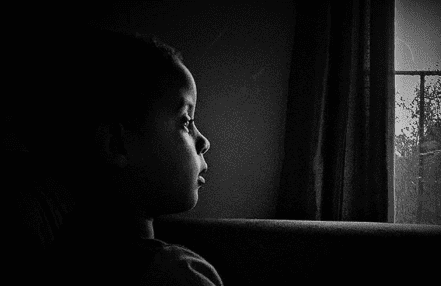