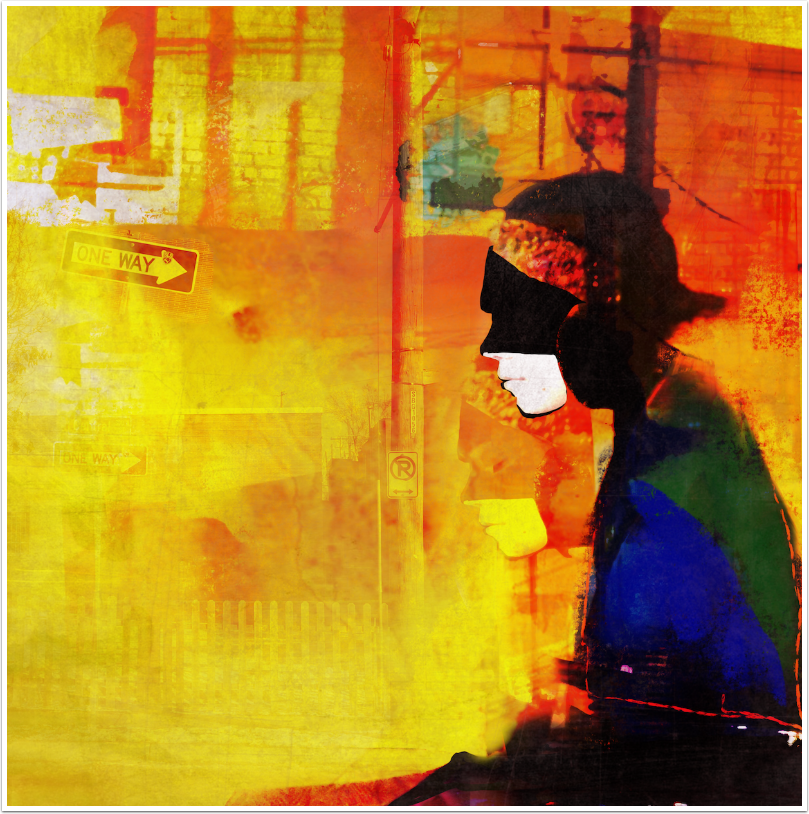 We previously interviewed Chenoweth where we described him as an “indefatigable master of mobile art“. His work explores his deepest thoughts, it’s a release whilst simultaneously raising the temperature of any room, graced to have its walls drenched in its rapture. Voluptuous painting enriched with eruptive historical art, Chenoweth goes deep, painting almost as a noctambulant wanderer, with the only sounds of his working method being his Apple pencil gently caressing the screen of his iPad.

I envisage a mantra playing through his mind as he works with a triumph of strict, self-punishing will. Chenoweth is an artist with searing determination, he creates excitement mostly by transgressing the rules, he will switch you on! Take a look at his Top Five Apps… (foreword by Joanne Carter)

I do 90 percent of my work in Procreate, an illustration app. I like the ability to work in layers, place photographs, draw, paint, blend and erase all in one place. I can also work in large canvas sizes. I have a background in drawing and painting, and Procreate works seamlessly with my intuition.

Stackables App is a filter app that I have grown accustomed to over the years. I like the textures and blends, plus the ability to mask and desaturate the filters simply. Also I have built quite a few formulas over time to use as beginning points for new work. 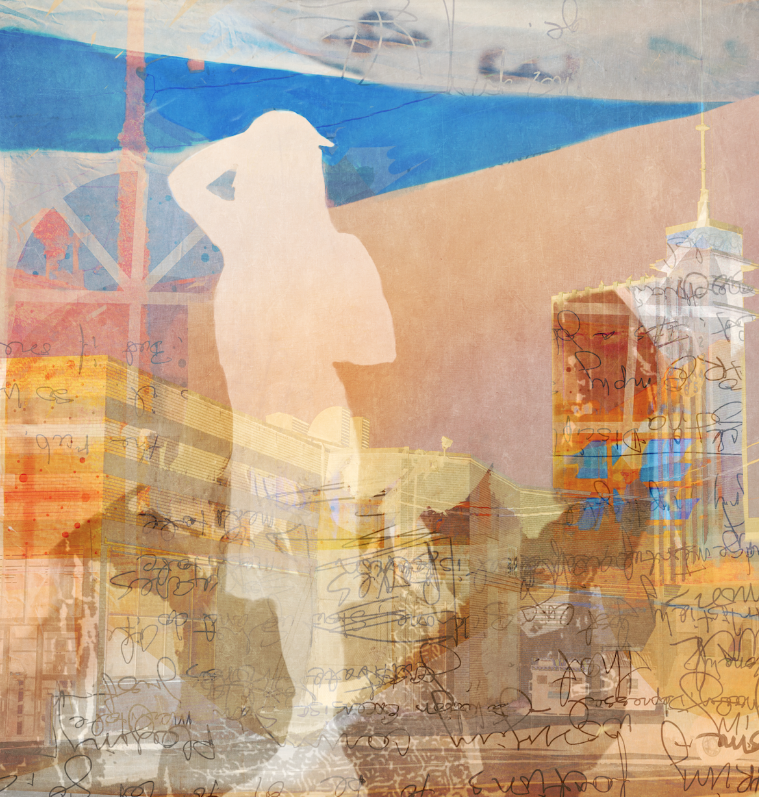 Snapseed is my go to app for straight photo editing. It is simple and straight forward and does most things well. I particularly like its selective editing tool and the color filters for black and white editing. 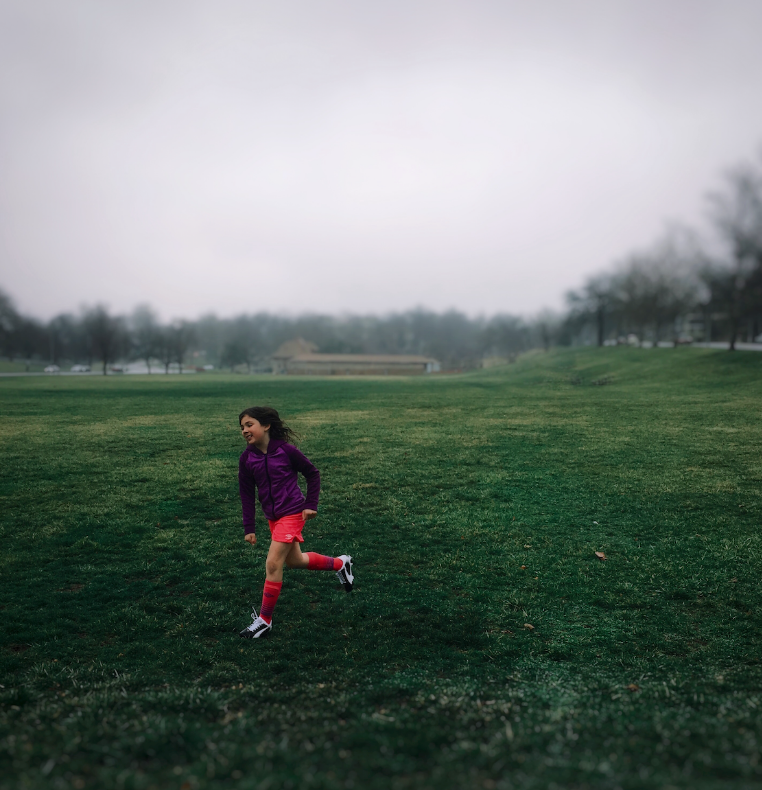 When I want to shoot directly in black and white, Provoke app is one of my favorite apps. I simply like the look and high contrast of the pics. It is straight forward to use and it shoots in Tiffs. 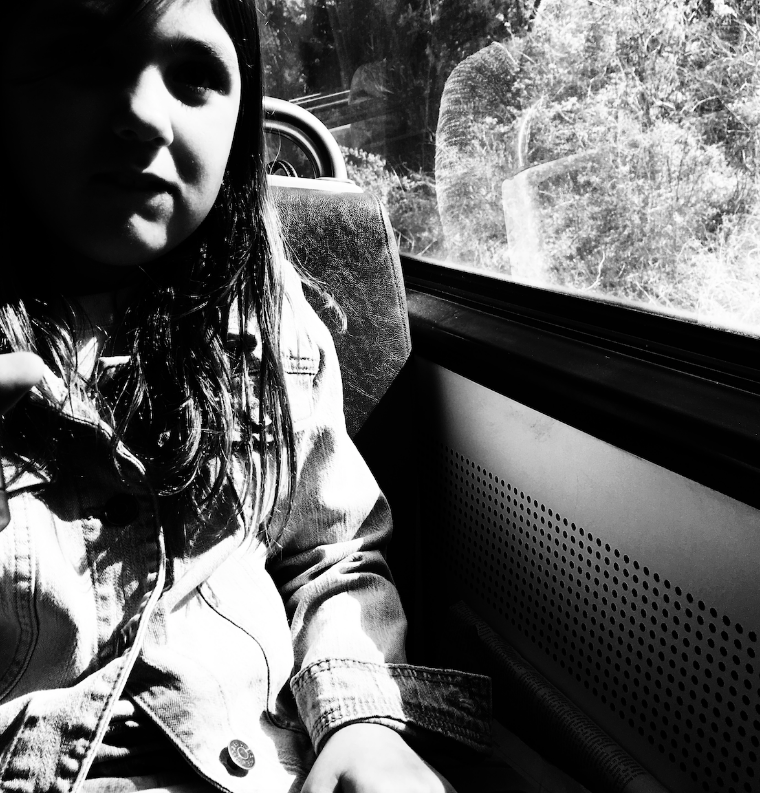 Leonardo is number five on the list only because I use it rarely. It is a good all purpose app that does most things well, but where it really shines is the masking tools. When I need a special mask or a mask I can not get in Procreate by erasing, I use Leonardo.

My digital work is centered around the question of what it is to be human. I am interested in the paradoxes between what is contained inside our soft underbelly and what is shown on the outside, what is subconscious and what is conscious. I have been a working, showing artist for over twenty five years. I have shown both locally and internationally. I studied photography, painting and art history in collage, and my graduate studies in literature, philosophy, and theology help inform my work. With my first iPhone, I began photographing again for the first time in twenty years. I am now primarily focused on mobile art: my iPad allowing me to mix drawing, painting and photography together with ease. 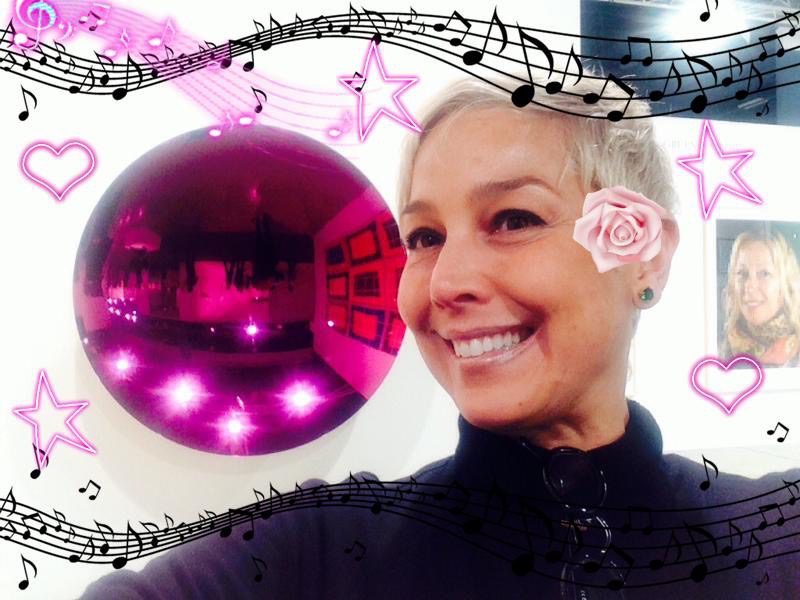 Mobile Photography – App of the Day – GIVEAWAY – ProCamera worth $7.99 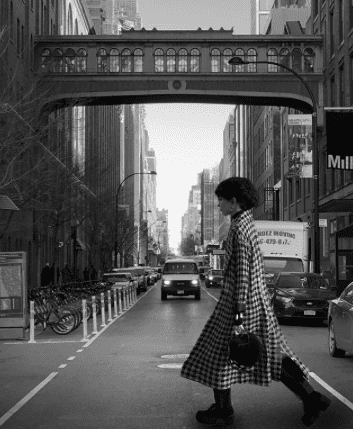