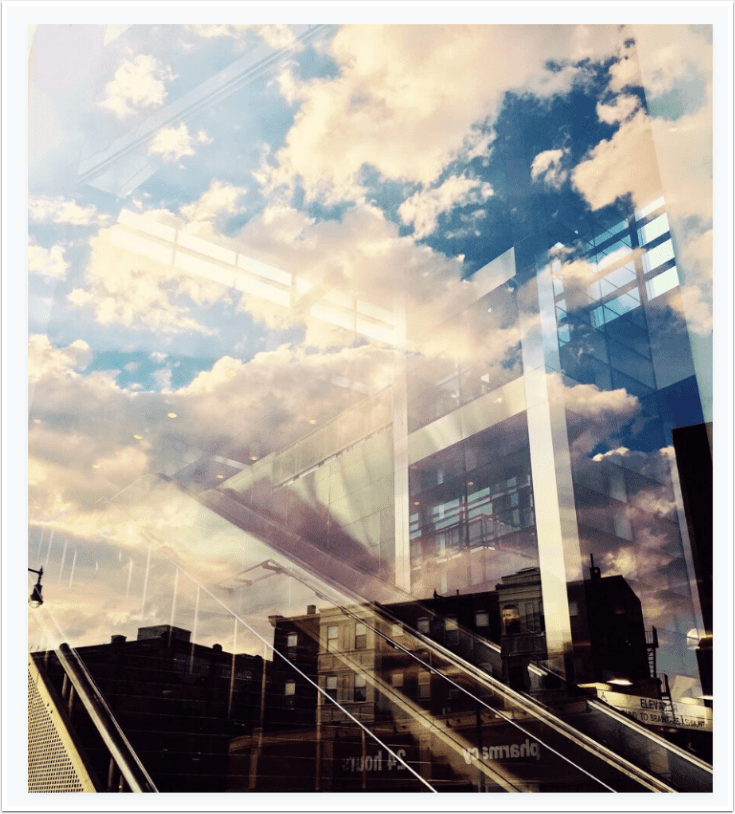 Today, we are publishing our twenty second visual interview, this time with Joshua Sariñana from the United States. Little does he know (until now), Sariñana is an artist that stimulates me in all the best ways, he is also a neuroscientist from Harvard Medical School. When viewing his work, I like to feel that I am understanding on a deeper level – (disclosure: I studied developmental disorders at University level, so I like to think I have some wisdom…). Neuroscientists have known for many years that humans have an extraordinary ability to encode pictures. We store the ‘essence’ of an image, not just the subject but other specific values. It’s not until you see an image, when those memories spring to mind, that’s known as a ‘passive effect’. On viewing this series of work by Sariñana, each image has its own self-contained story and each photograph highlights the breadth and depth of humanity and natural elements, in his view. Although, apparently, not literally deconstructing the emotions behind each image, I feel that the narratives behind each image, destine space that’s not so much a void but rather, a new destination.

Whether you interact with Sariñana’s images in the way that I do or not, sometimes when we interact with something, it doesn’t always reveal itself immediately but holds close its magic. We have all brushed up against the sublime feeling of wonder though and thus realising suddenly, that we know, we do not know. The quest to find our own blind spots should never stop.

I am so excited about this new Interview section within TheAppWhisperer. A picture speaks a thousand words, so says the English language idiom and as this is a website by and for visual artists, we felt this section was long overdue. We asked a series of mobile photographers and artists ten questions, in text format and we asked them to respond in their very best way, visually and in their own style of photography/art, the results are unique and incredibly exciting.

How Would You Describe Your Mobile Art? 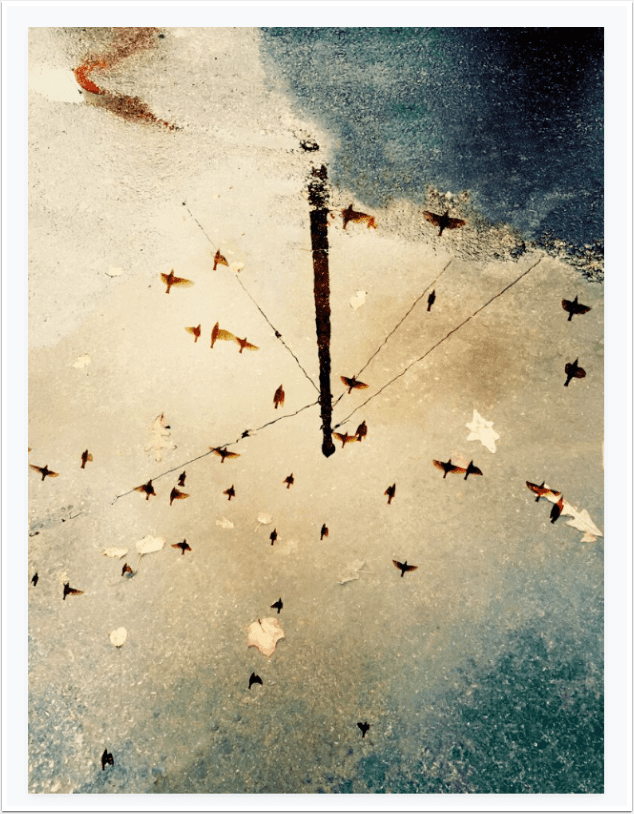 What Does Mobile Art Mean To You? 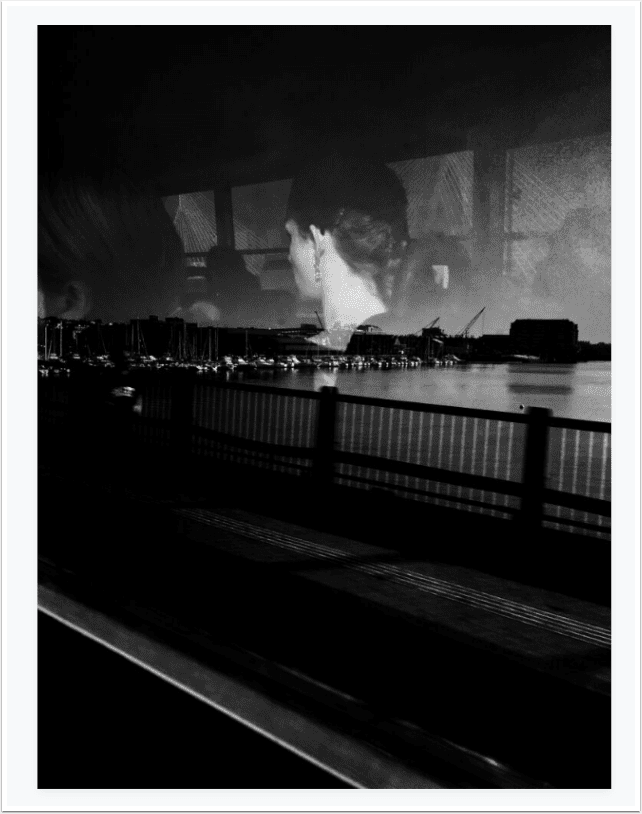 What Are Your Aspirations? 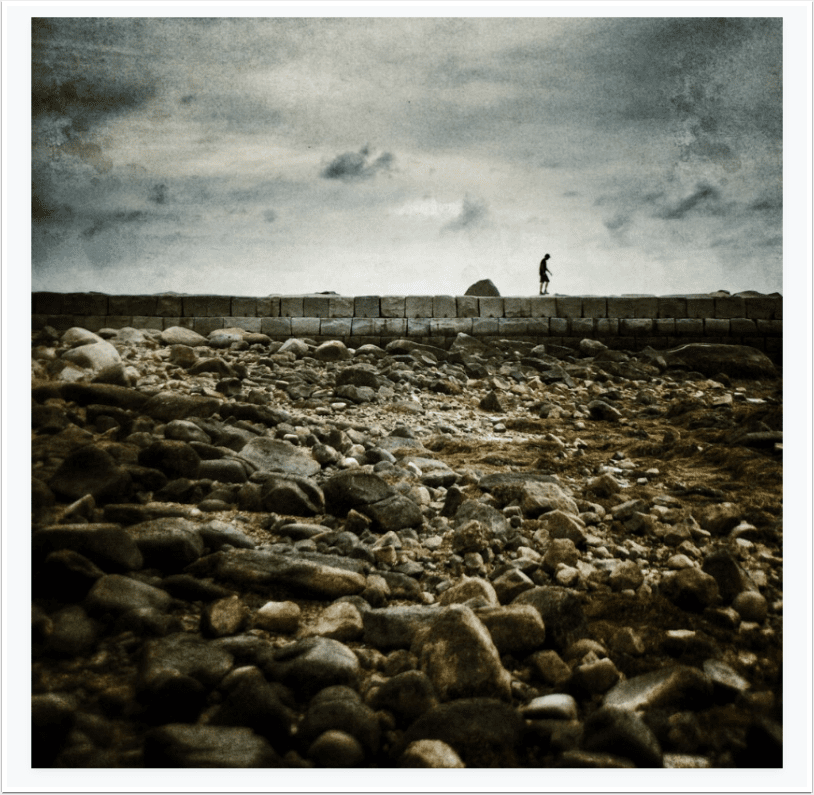 What Makes You Laugh? 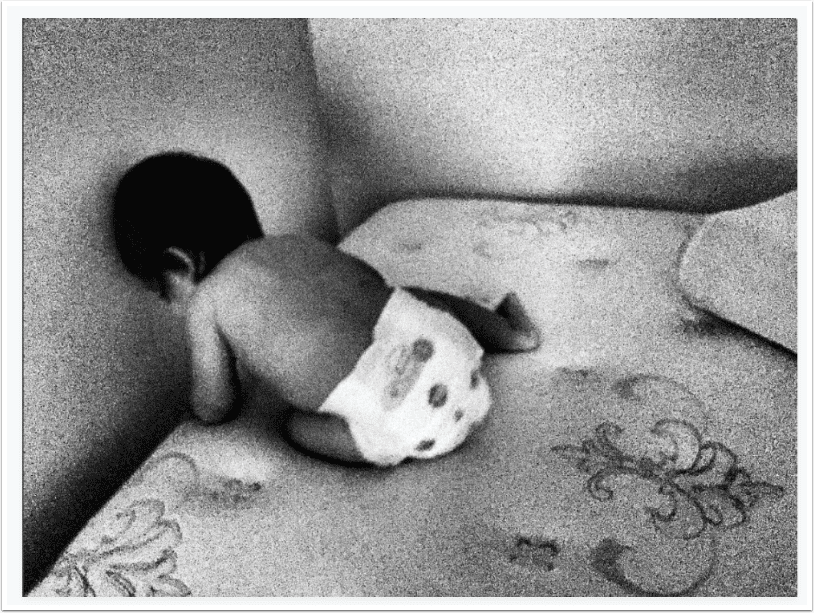 What Makes You Cry? 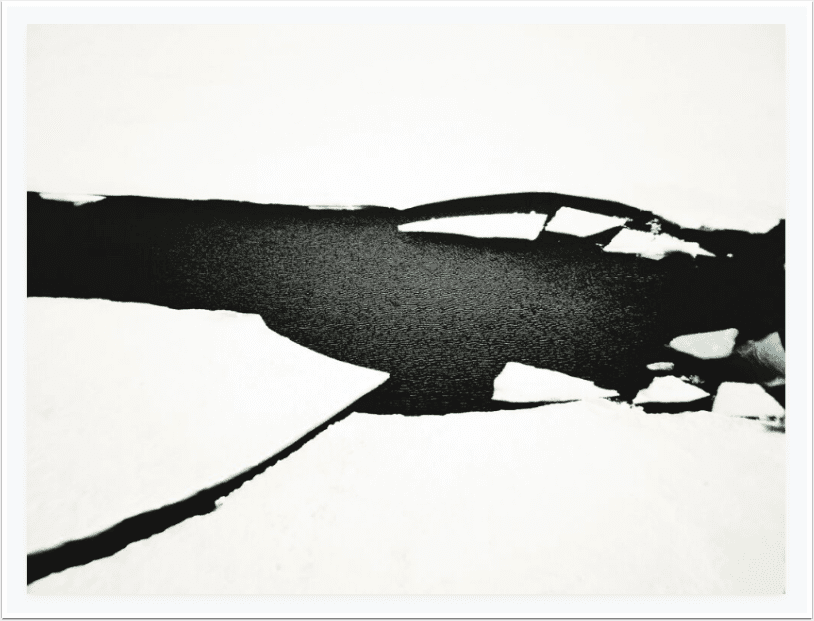 What Would You Like To Be Doing Right Now? 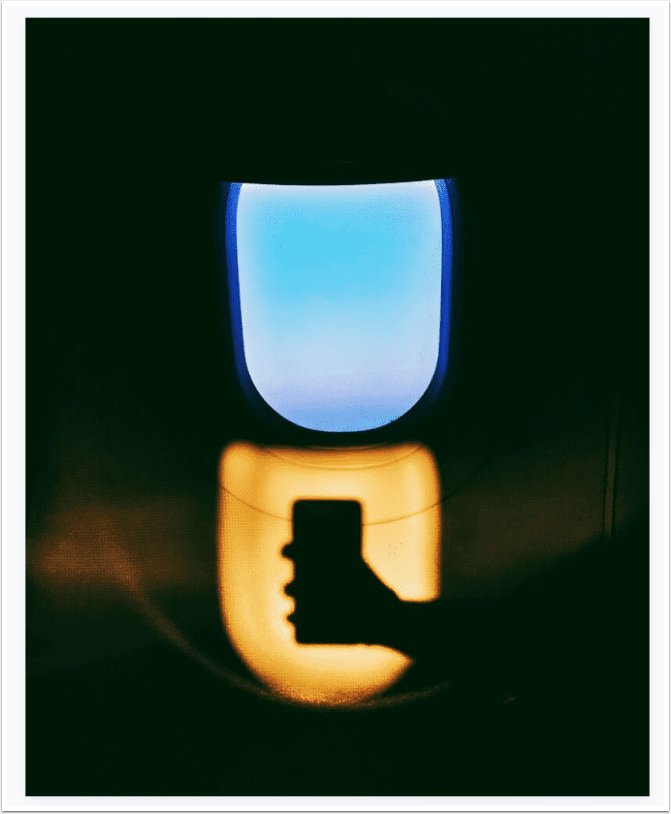 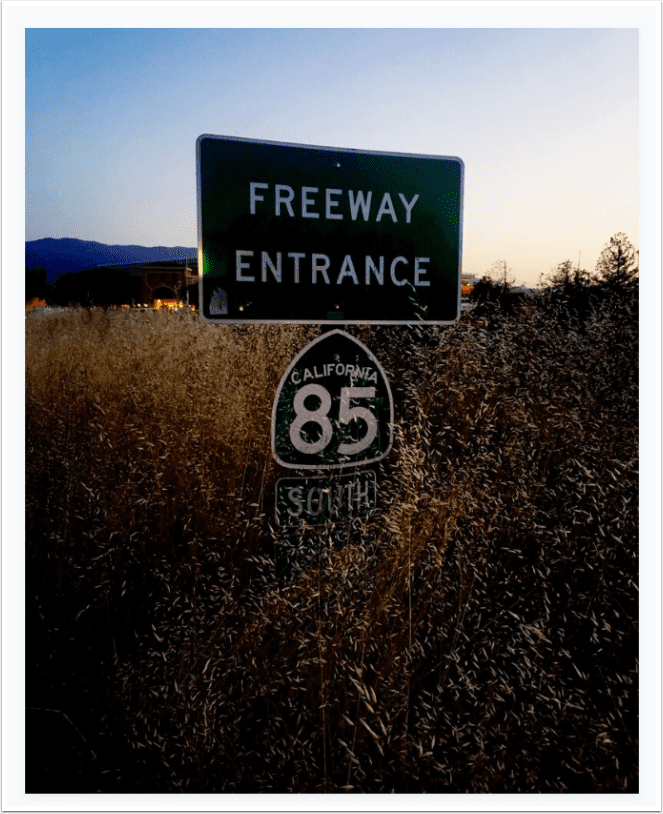 What Do You Aspire To Creating? 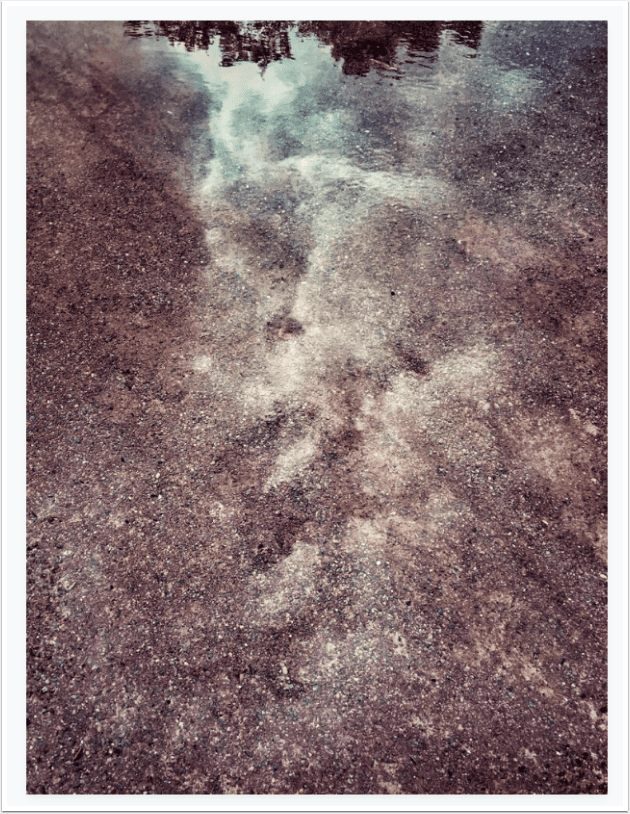 What Does Mobile Art Represent For You? 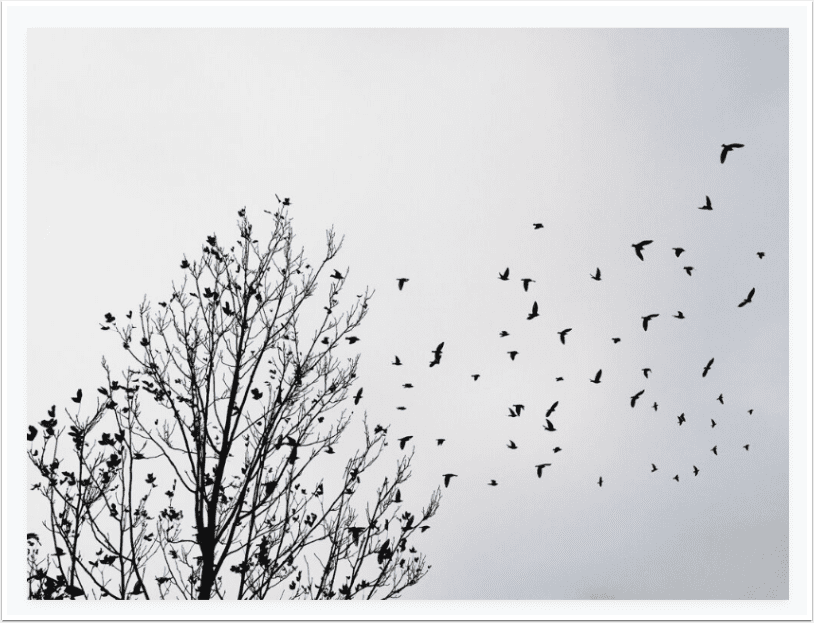 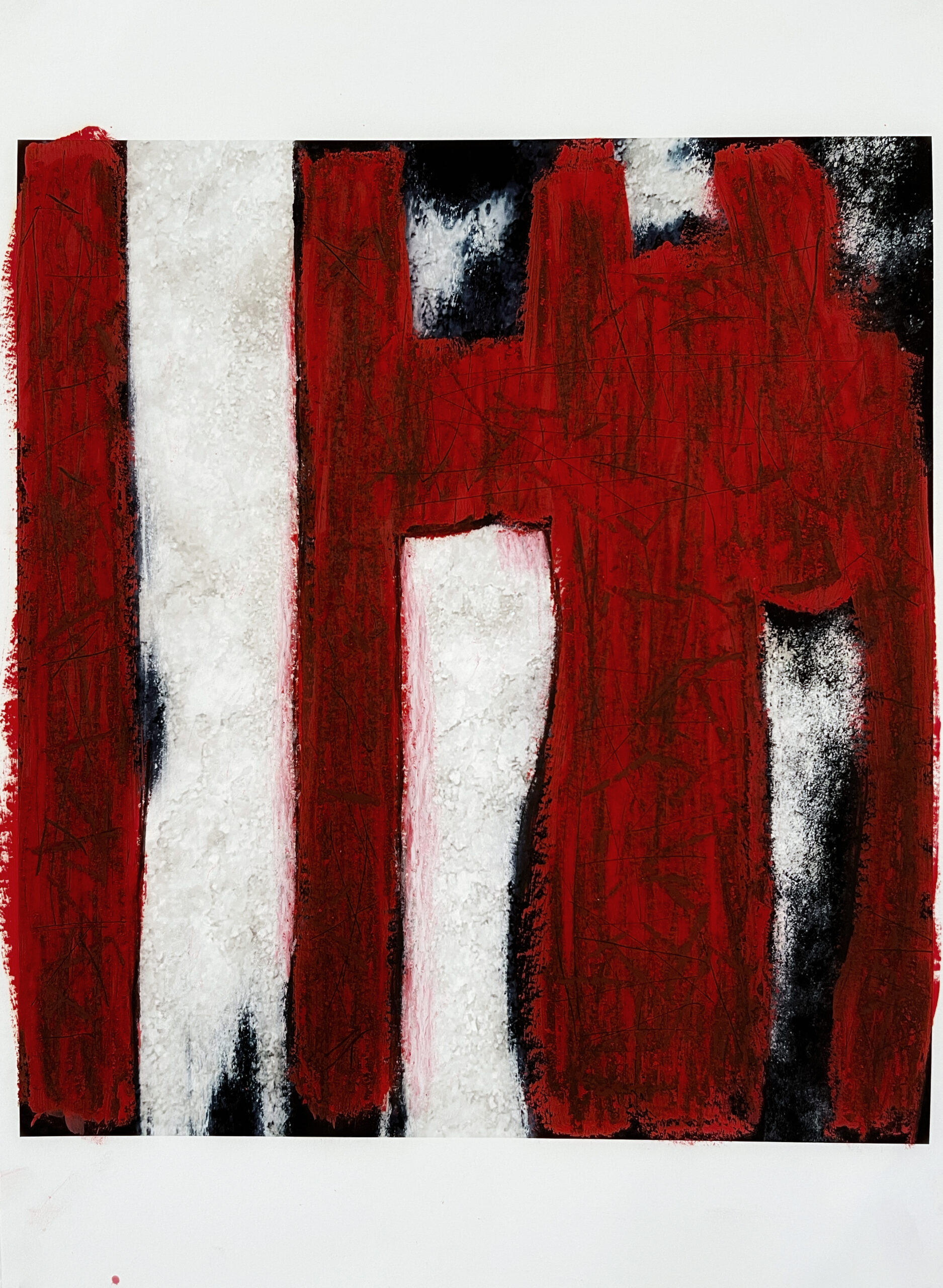 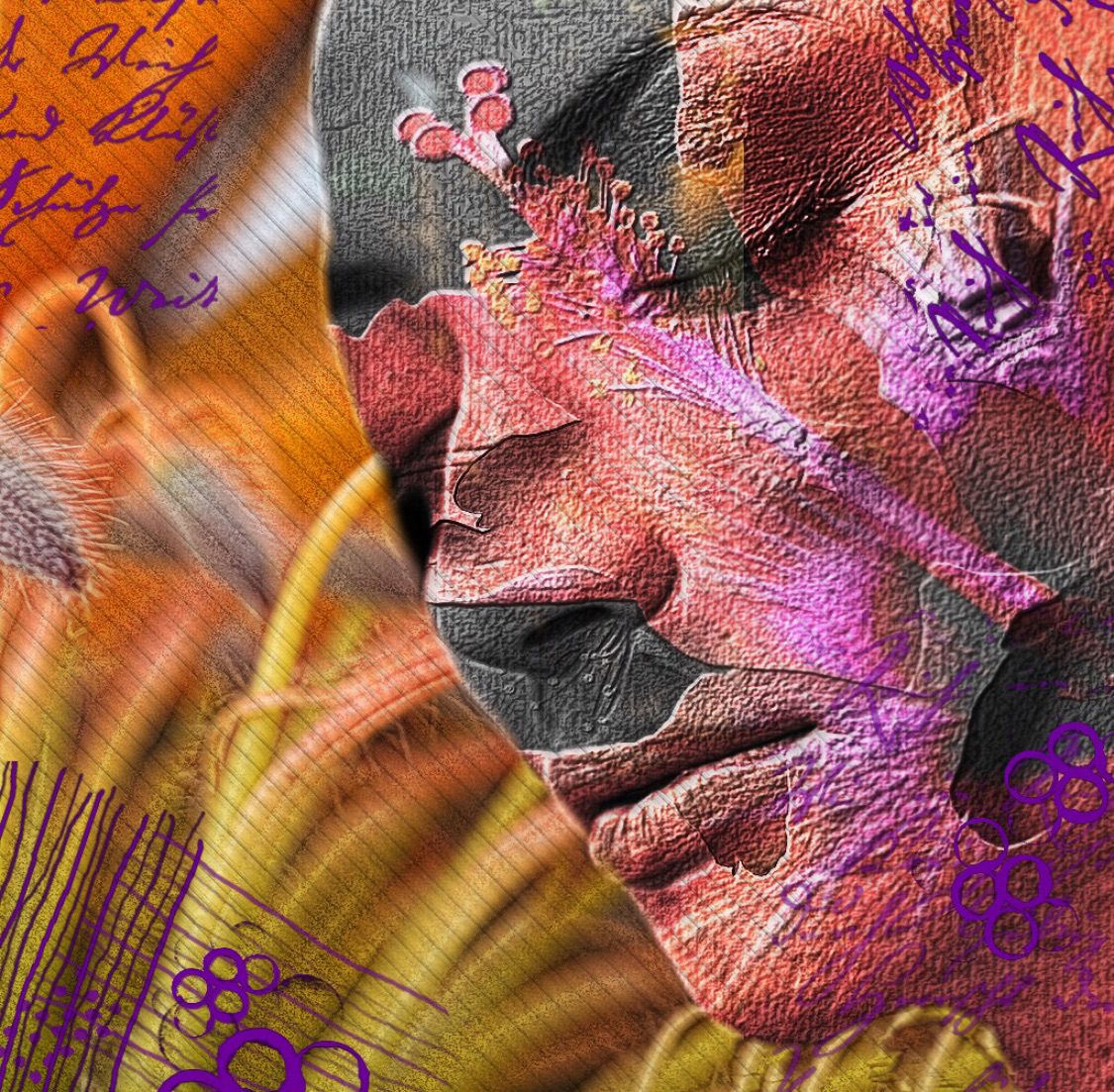 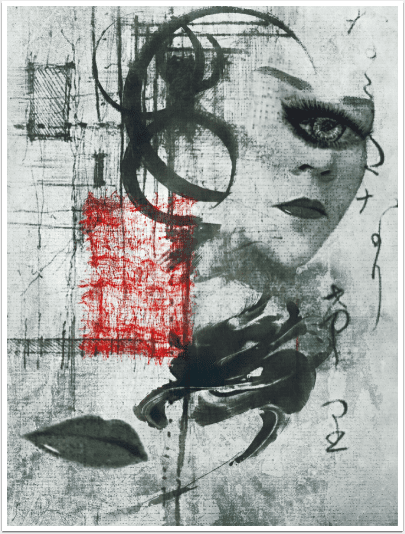