As an Editor for LensCulture as well as a member of the International Press I am happy to publish the results of the LensCulture Art Photography Awards 2018, now that the embargo has passed.

These Awards were LensCulture’s very first Art Photography Awards and they were eager to see a wide range of creativity from people in diverse cultures around the world. We are therefore delighted to present 38 contemporary photographers (from 18 countries) who are making remarkable work right now. The winning series and singles include everything from sensitive, intimate photographs and thought-provoking conceptual art to celebrations of pure beauty and light.

This call for entries attracted submissions from artists and photographers in 129 countries on six continents. The 38 photographers featured here represent a fascinating range of art made with photography, covering lots of different approaches and photographic techniques, as well as a surprising array of subject matter.

“We hope you discover work here that amazes and delights you, as well as images that challenge your preconceived ideas about what art photography can be in the 21st century. Enjoy!” Jim Casper, Editor-in-Chief, LensCulture

3rd Place: Edgar Martins, United Kingdom — “What Photography has in Common with an Empty Vase”

Each of the seven jury members selected one photographer to be awarded special distinction.

Yorgos Yatromanolakis, Greece — “The Splitting of the Chrysalis & the Slow Unfolding of the Wings”Selected by Laura Moya, Director, Photolucida, Portland, United States

Ingvild Kristine Melby, Norway – “The Forest, the Ocean, and the Girl”

Zhou Chengzhou, China – “Under the Consciousness”

Maxine Helfman, United States – “Untitled, from the series ‘Exit 219B’” 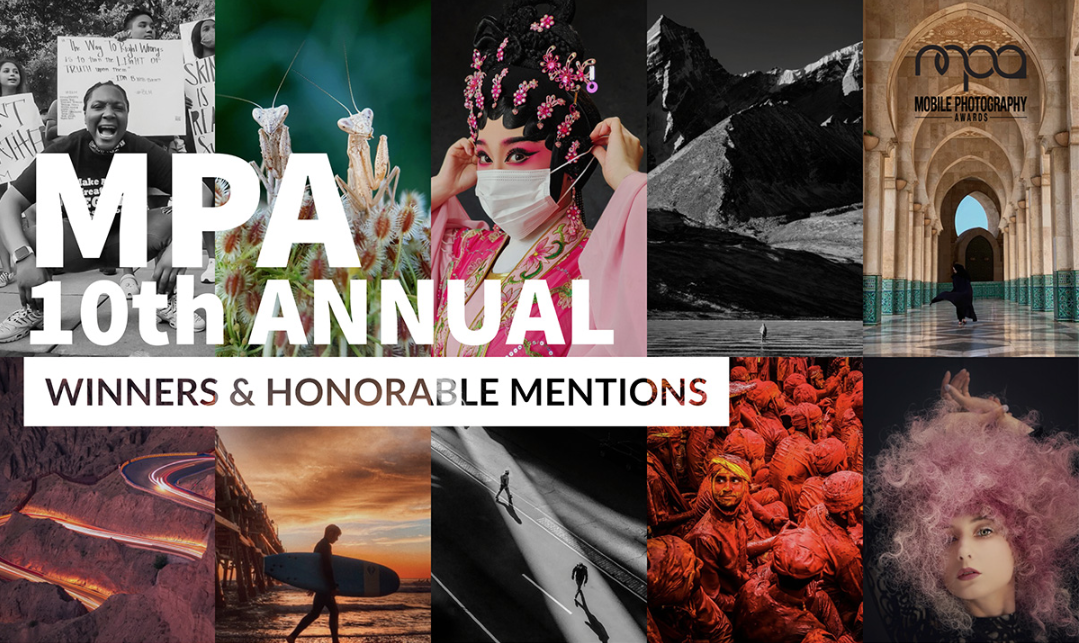 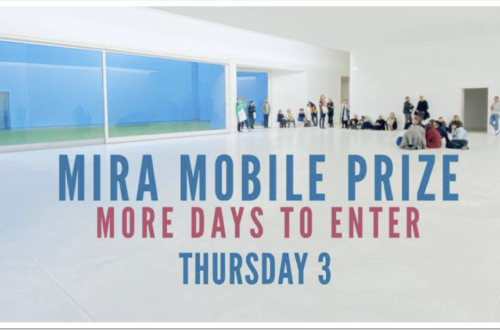 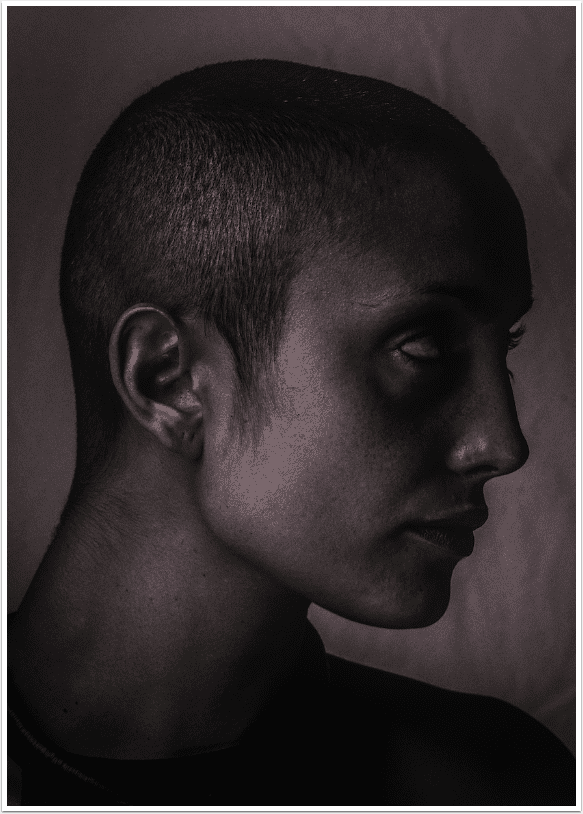