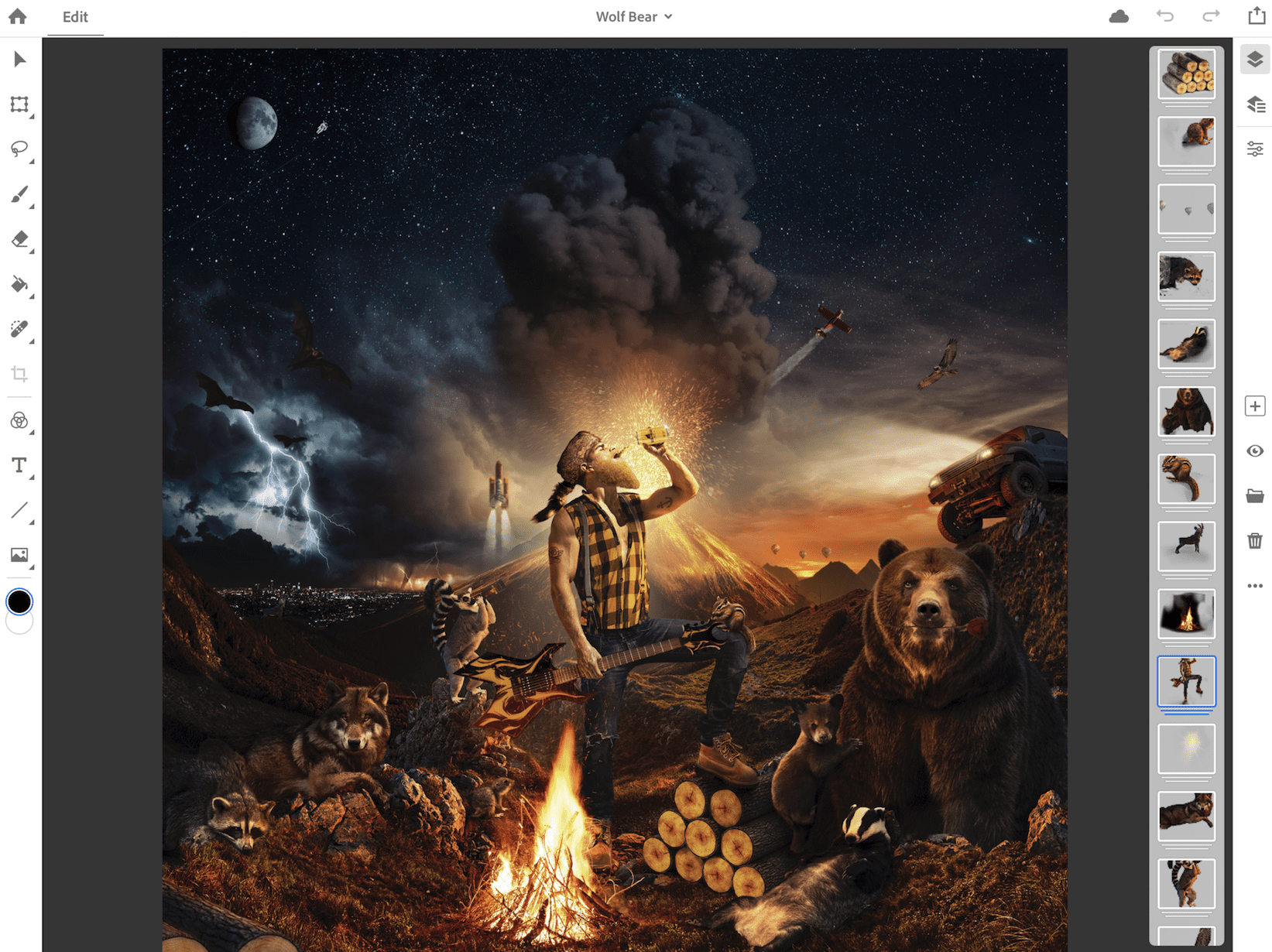 At Adobe MAX 2018 in Los Angeles, Adobe previewed Photoshop CC on iPad, however, we were granted a preview in early October, along with other members of the press. Adobe were keen to stress this is not a version, it has all the signature features including layers with no practical limit. We were shown an example with 200 layers.

It is, of course, no real secret that Adobe has been working on a fully featured version of Photoshop for a while, a scaled back version for mobile devices has been available for sometime. However, while Photoshop CC on iPad shares the same underlying code as the desktop version, the interface has been reworked for mobile devices. It has a more streamlined layout and larger buttons and sliders for use with either a finger or stylus, though of course, with many of same tools as the desktop version it looks familiar.

Besides synching between the desktop version and the iPad via the Creative Cloud, allowing you to start work on an image on one and continue from the last edit on another, Adobe were excited to share they had added support for its PSD file format across devices.

At the time of our preview the spokesperson couldn’t share more details, however it has since emerged that these files are what Adobe are calling “Air PSDs”, that appear to allow some form of versioning. What that means for those of us that are concerned about ownership of the files, once a subscription ends, remains to be seen but the process works seamlessly between connected devices.

Photoshop CC for the iPad is not here yet, Adobe say it will be available some time during 2019 and with support for other devices following that. Presumably that refers to Android.  In the meantime, you can find out more from Adobe’s website. 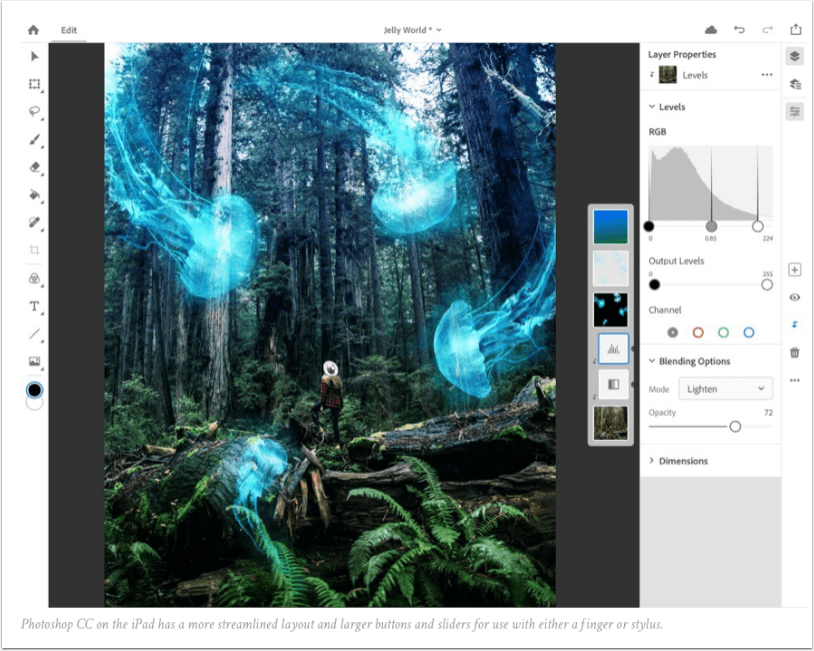 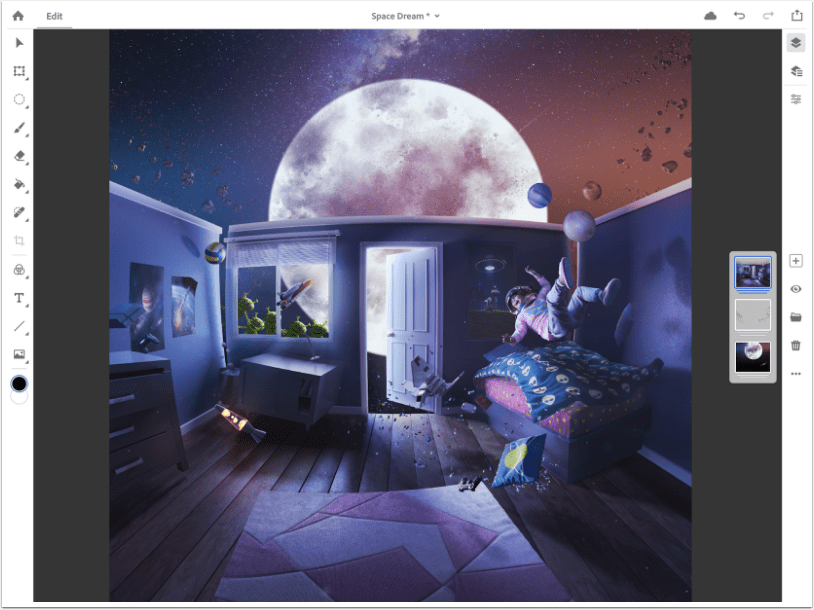 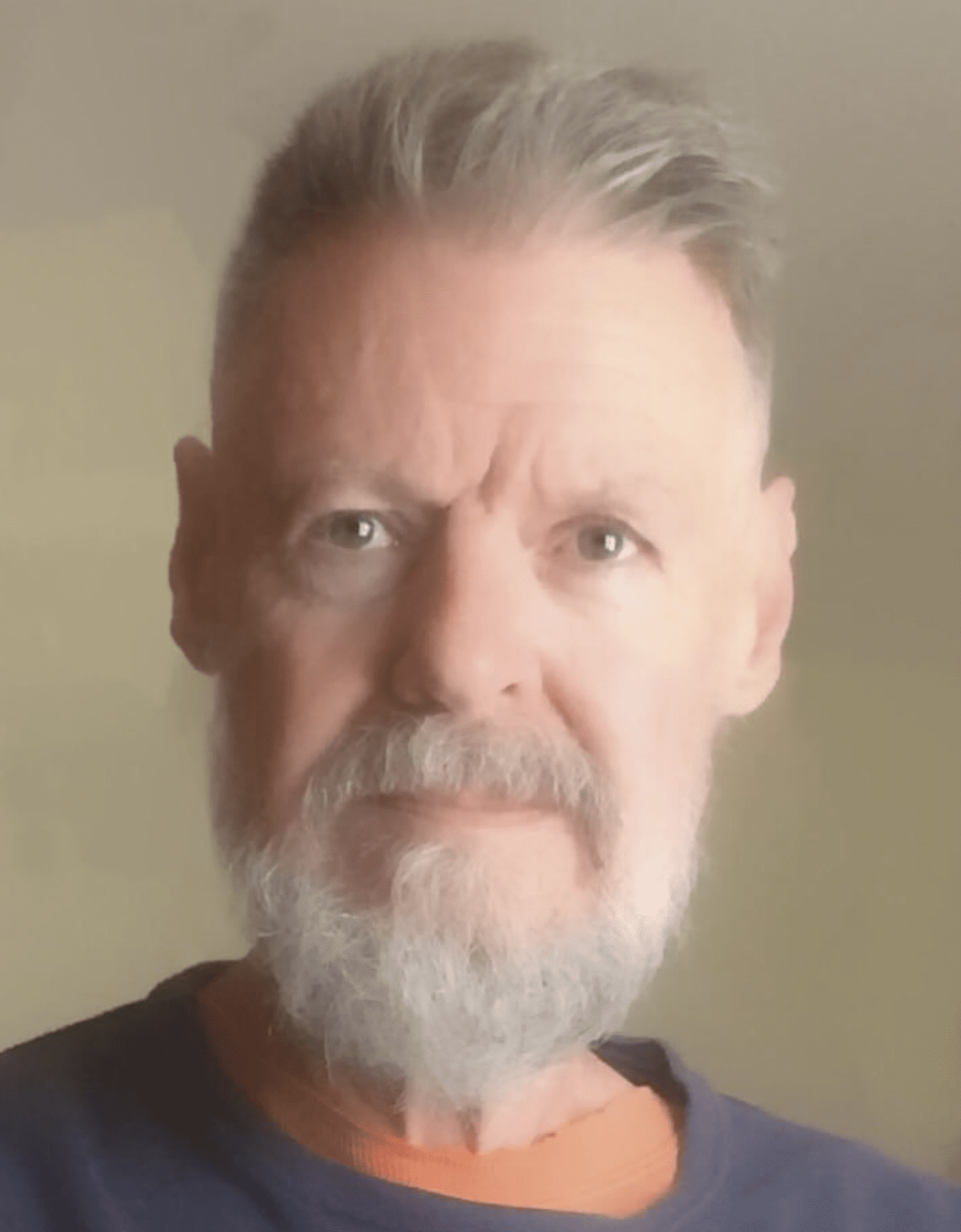 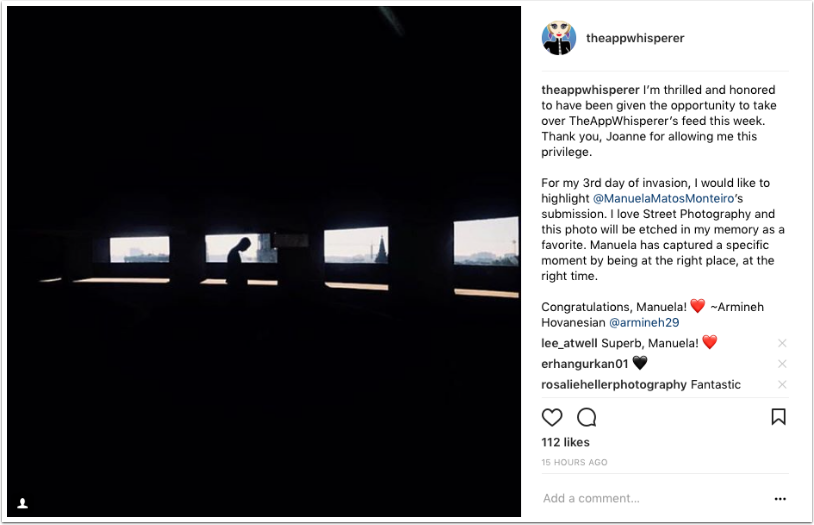 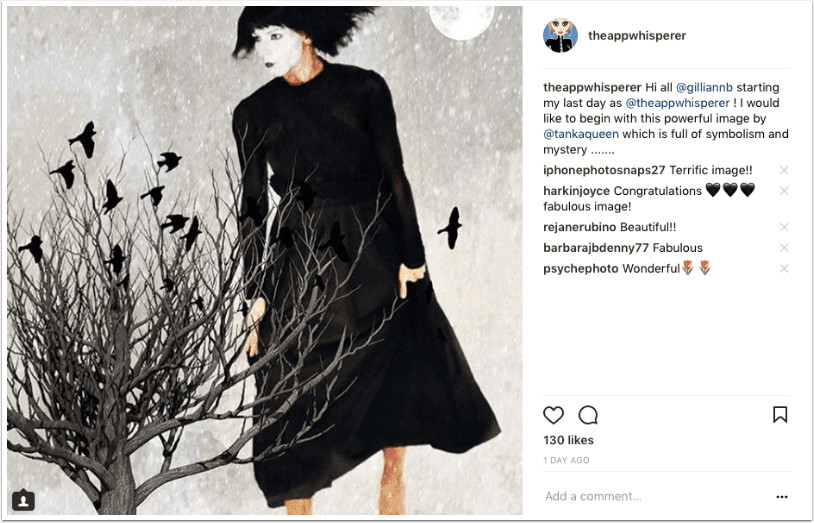