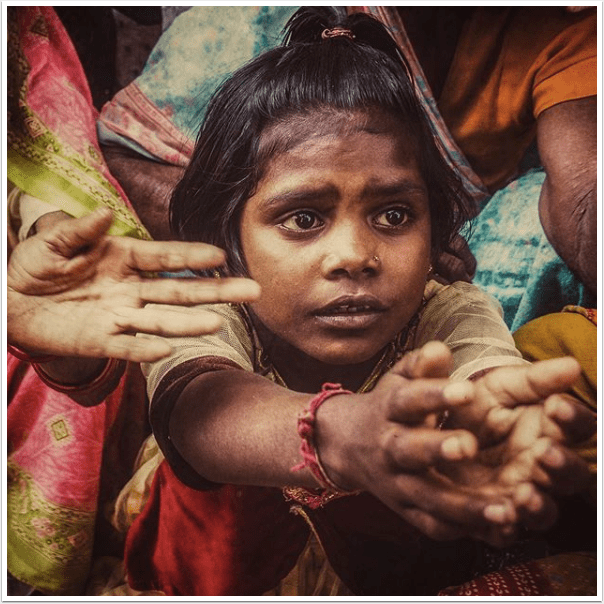 This weeks Saturday Poetry, matched with mobile photography/art is entitled ‘When Giving Is All We Have’ by Alberto Rios, 1952 and I felt it perfect for the upcoming Thanksgiving period. Ríos was born on September 18, 1952, in Nogales, Arizona. He received a BA degree in 1974 and an MFA in creative writing in 1979, both from the University of Arizona. “Alberto Ríos is a poet of reverie and magical perception,” wrote the judges of the 2002 National Book Awards, “and of the threshold between this world and the world just beyond.”

He holds numerous awards, including six Pushcart Prizes in both poetry and fiction, the Arizona Governor’s Arts Award and fellowships from the Guggenheim Foundation and the National Endowment for the Arts.

Since 1994 he has been Regents Professor of English at Arizona State University in Tempe, where he has taught since 1982. In 2013, Ríos was named the inaugural state poet laureate of Arizona. In 2014, Ríos was elected a Chancellor of the Academy of American Poets. In 2017, he was appointed as the new director of the Virginia G. Piper Center for Creative Writing at Arizona State University.

I have matched art work entitled ‘Pushkar, Rajasthan, India’ by @rklika –  Klika – retired marine/army photographer with this poem. You can view and follow him on Instagram here.

Its journey to the next.

We give because someone gave to us.

We give because nobody gave to us.

We give because giving has changed us.

We give because giving could have changed us.

We have been better for it,

We have been wounded by it—

Giving has many faces: It is loud and quiet,

Big, though small, diamond in wood-nails.

Its story is old, the plot worn and the pages too,

But we read this book, anyway, over and again:

Giving is, first and every time, hand to hand,

Mine to yours, yours to mine.

You gave me blue and I gave you yellow.

Together we are simple green. You gave me

What you did not have, and I gave you

What I had to give—together, we made

Something greater from the difference. 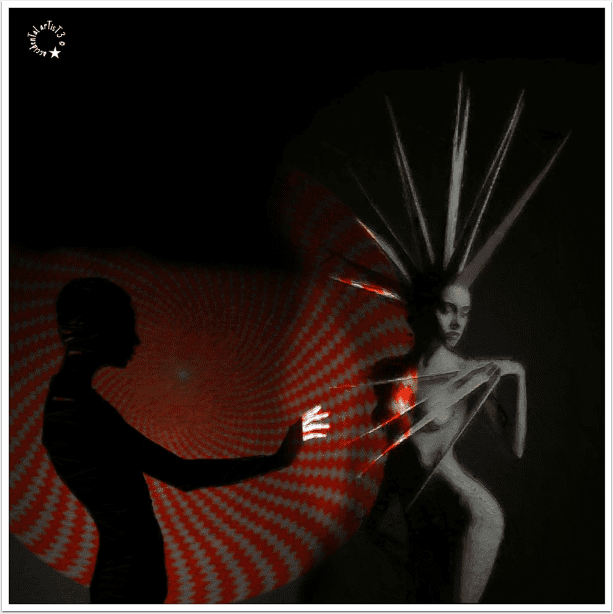 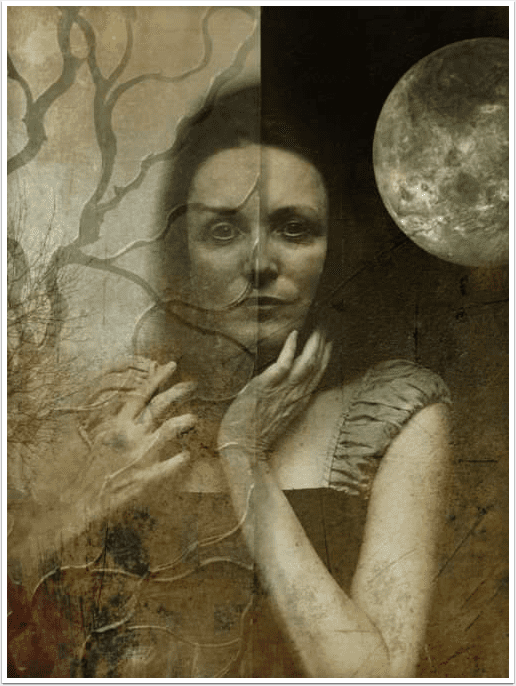 Mobile Art and Photography That Has Influenced Me – Interview with Bonobo Stone from Montreal, Quebec, Canada 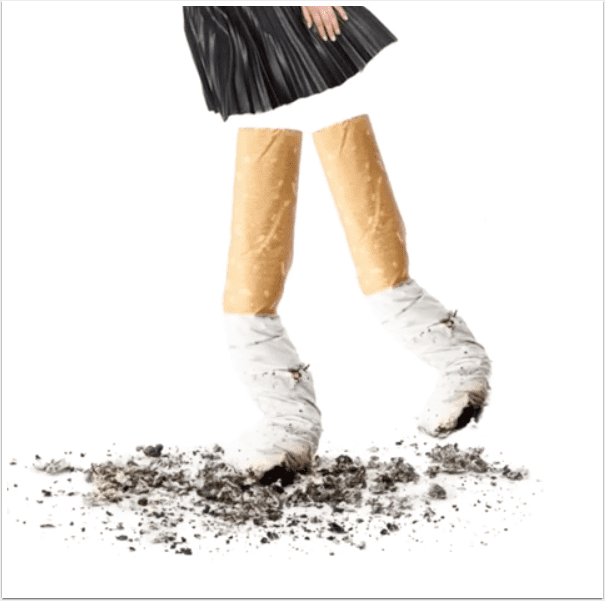