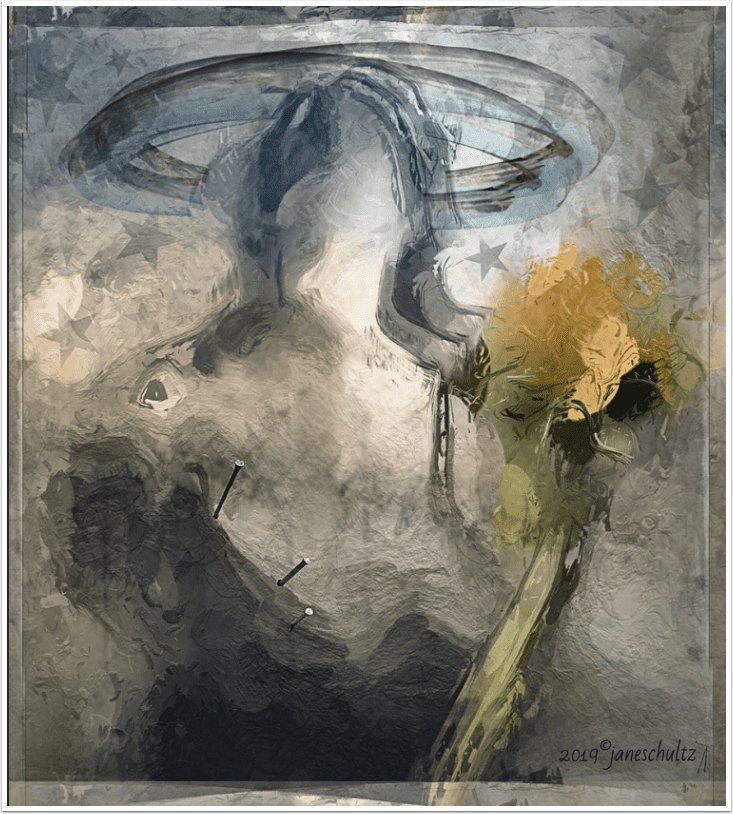 “As soon as the vote of Brexit came through, half the people I know were trying desperately to work out whether they had Irish grandmothers. But I would never take dual German nationality because I owe this country too much, and I wouldn’t want to dilute it”. Deeply loyal, Judith Kerr speaking in the Financial Times in 2017. Commonly known, within Britain, as our ‘national treasure’, Kerr led a remarkable life and wrote and illustrated the most enchanted children’s stories. I was so saddened to read that she had died this week, born in 1923 into a bourgeois Jewish family in Weimar, Berlin. Her father, Alfred was a famed theatre critic and essayist and her mother, as well as housewife (no small task), a talented composer. Alfred was outspoken in his prose and it attracted enemies. Not least when it came to mocking the Nazis and as soon as Hilter became Chancellor in 1933, the family fled Germany. Nine year old Kerr and her elder brother Michael, with their mother escaped by train across the border to Switzerland, after a few months, penniless, they arrived in Paris. Kerr wrote how she loved the ‘brevity of the French (language) after the endless sentences in German’. Fortunately, for the family, the film director, Alexander Korda, a Hungarian Jew, working in Britain, bought Alfred’s script about Napoleon’s mother and this enabled them to move to England and therefore avoid the Nazis invasion of France in 1940. The film was never made and Kerr always suspected he only bought the script to save their lives.

A fascinating story and there’s so much more I could tell you about her life. Most of all, I am grateful for the influence she has had on my own small family. Two of my children have serious developmental disorders, along with specific learning difficulties and I read and snuggled up with them relentlessly when they were younger. So, it really warmed me when speaking with my middle son, Jovian (almost 18), who was actually the only child consciously wandering around the house, when I started to compose this Sunday’s showcase early this morning.  I said to him, ‘Good Morning Jove, do you remember when I used to  read ‘The Tiger Who Came To Tea’, when when you were little?’. He hesitated, but of course, once I showed him the glorious illustrations, he recalled the story instantly and he smiled warmly with the memories and thus his smile ignited me and gave me another excuse to hug him. That’s the legacy that Kerr has left behind, to many families, a warm embrace with enchanted memories firmly planted in our souls. Very often, children’s authors, try to ‘get rid of the parents’, in order to build the excitment of the story, but Kerr kept the parents as central to her work and that’s an aspect that I really appreciated. My tiny family mean the world to me and I really wanted them to feel that parents can actually be fun and enjoy their excitement too. I still recall my children’s eyes widening when it came to the part of Sophie’s parents taking her out to tea (after dark) – because the tiger had eaten all their food – what an adventure, what magic!

This is the influence of art and all that you do, all that you create. When creating mobile art, remember, it’s not just you that feels the warmth of your creations, it’s the rest of us. Draw, paint, photograph everything, you’re gifts are priceless.

Music this week is ‘Love Heals Us All’ Dave Tough 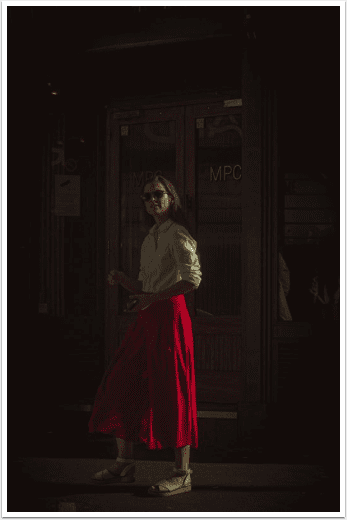 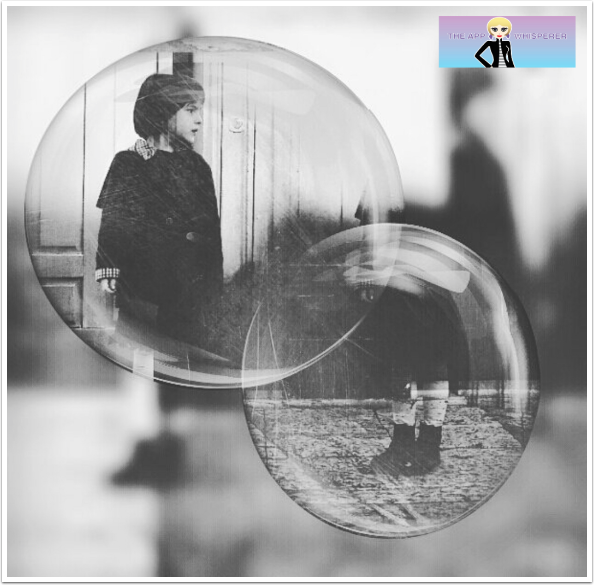 Mobile Photography/Art – Pic of the Day (255) – via Instagram – TheAppWhisperer 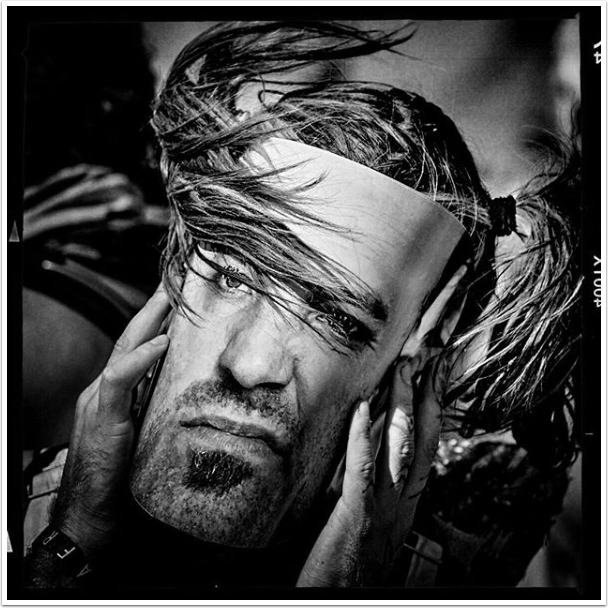