Despite what you may have read from other sources, consumers spent an estimated $25.5 billion globally in the Apple App Store in the first half of 2019. Google Play’s estimated gross revenue exceeds that to $14.2 billion for the same period.

Interestingly,  Tinder was the highest grossing non-game app in this period. It generated an estimated $497 million in revenue across both the Apple App Store and Google Play. This is up 32% over the same period of 2018. 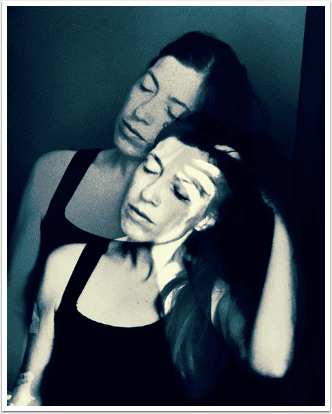 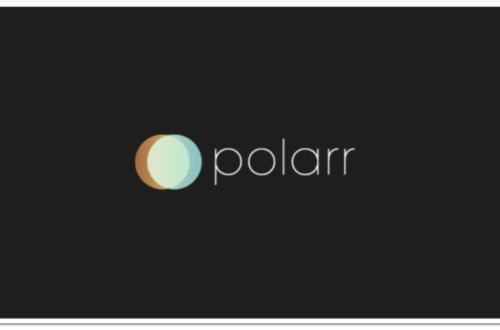 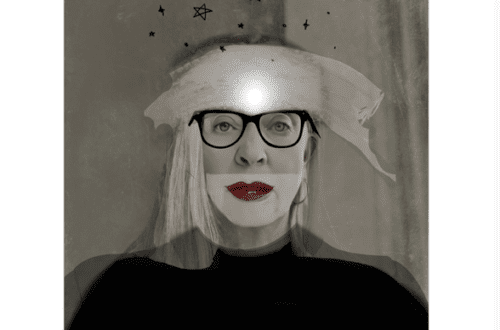