This week it was my husband’s birthday (and excuse me but I have to interject within this sentence as ‘husband’ just sounds such a formal a title to give to a man who has and continues to sustain our romantic union on the basis of deep mutual trust and desire, so forever and into the future when I mention him, I will refer to him as the ‘brunette’; it amazes me, like his mother, despite the gravity of time, he has not one grey hair, so my brunette he is), and as with each recurring birthday year, at least for the past 24, it almost always coincides with Lee Child’s latest novel being released. Child is so systematic with his writing schedule, that each October he drops another. I haven’t purchased it this year, our eldest son has pre-ordered it for him and will continue the tradition as I’ve stepped up to offer other gifts. But, no matter what I give, I know, the brunette loves nothing more than settling down, very close to me, one hand on my thigh, the other holding Lee Child’s latest novel.  I think it’s Jack Reacher’s 6ft 5in, 250lb former US army military policeman that offers him all the fantasy he needs, or so it appears. Reacher is a loner, a wanderer, after leaving the army, he’s never settled into a normal life. There are similarities I can see, there’s no one that would ever accuse us of living a ‘normal’ life, it’s just not. But, saying that, I have to say the brunette normally carries more than a toothbrush when he lives the house. It has been said that there are many women that love Child’s books too, including leading academics. It’s interesting to me, to ponder what they crave, apparently, for some, it is his formal passages. Simple words but strung with a real mastery of rhythm, nothing complicated. His landscape visions in dusty American nowhere-towns also get some women swooning. Of course, we can’t be forgetting that Reacher is the perfect archetypal hero, the handsome stranger in town that avenges the wrongs.  This years offering ‘Blue Moon’ apparently turns on male agression towards women and sexual exploitation, it’s seen as a female revenge drama. ( I’ve picked up that cue in the song title to this weeks mobile photography and art showcase, you’ll hear me, listen closely) . So, I’ll be reading it as soon as my guy hands it over. And despite Jack Reacher being a female sexual fantasy so…I’ve heard, I think I’ll stick with the real thing, the birthday boy does it for me…

Thank you to all the talented artists for submitting your works to our showcase this week. If you would like your work to be considered for entry in to our weekly Mobile Photography and Art Flickr Group, please submit it to our dedicated group, here. You can also submit images to our Instagram tag for this section #theappwhisperer. 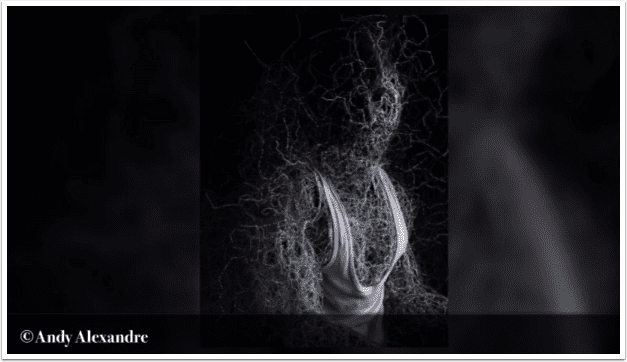 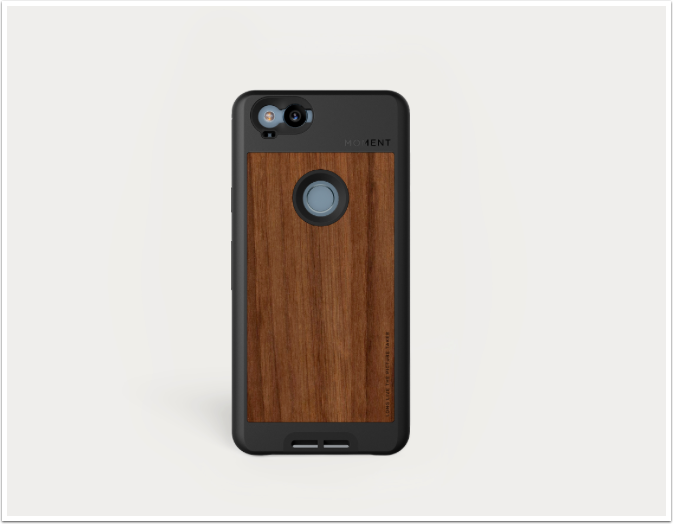 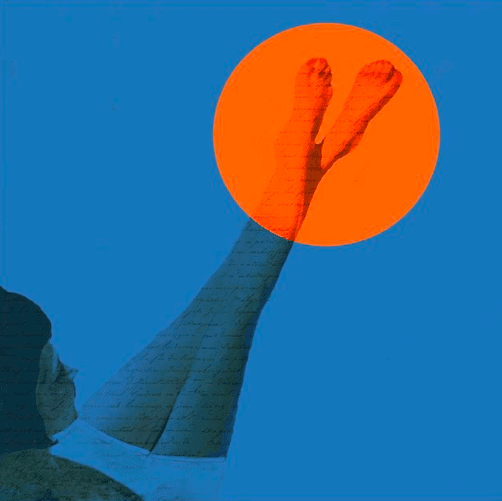 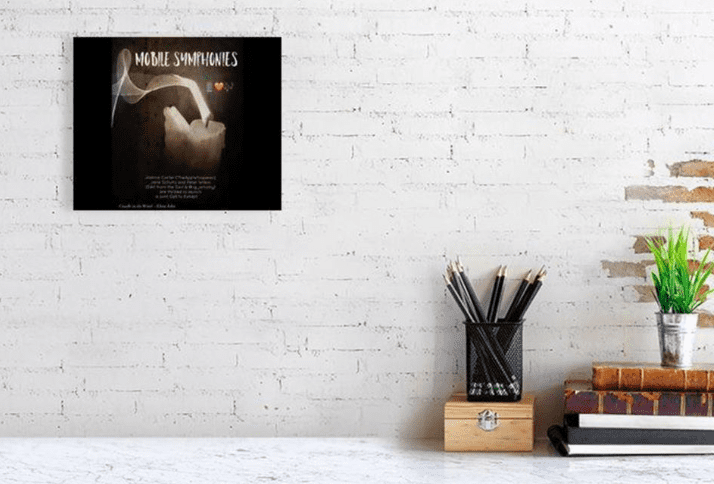