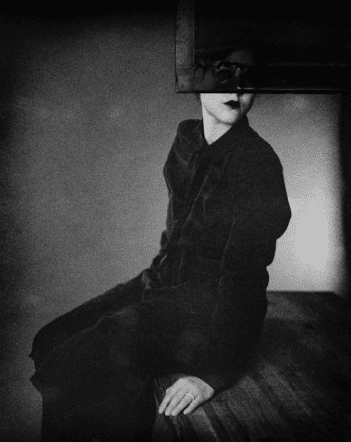 This weeks Saturday Poetry, matched with mobile photography/art is entitled ‘Social Distancing’ by Juan Felipe Herrera. He was born in Fowler, California, on December 27, 1948. The son of migrant farmers, Herrera moved often, living in trailers or tents along the roads of the San Joaquin Valley in Southern California. As a child, he attended school in a variety of small towns from San Francisco to San Diego. He began drawing cartoons while in middle school, and by high school was playing folk music by Bob Dylan and Woody Guthrie.

Herrera graduated from San Diego High in 1967, and was one of the first wave of Chicanos to receive an Educational Opportunity Program (EOP) scholarship to attend UCLA. There, he became immersed in the Chicano Civil Rights Movement, and began performing in experimental theater, influenced by Allen Ginsberg and Luis Valdez.

I have selected this image by @fringeproject entitled ‘Fringe number Thirty-nine’. You can follow them on Instagram, here. 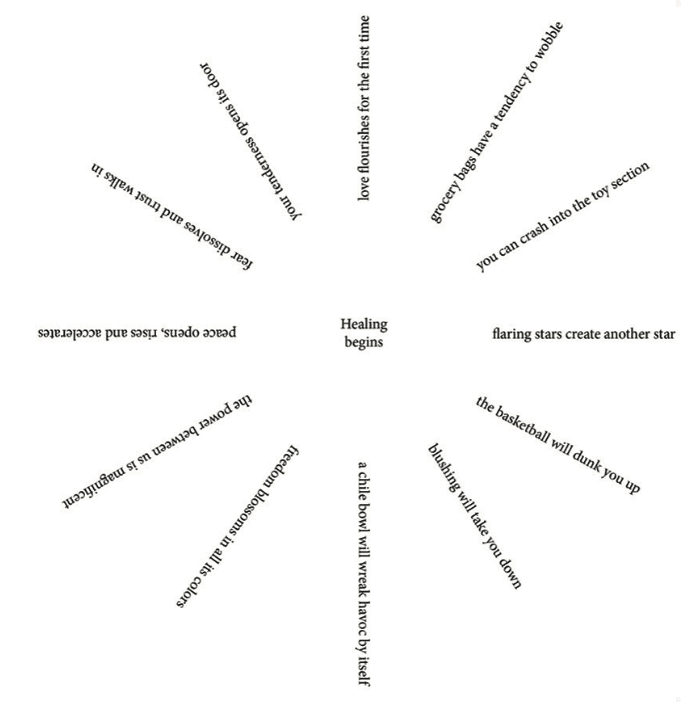 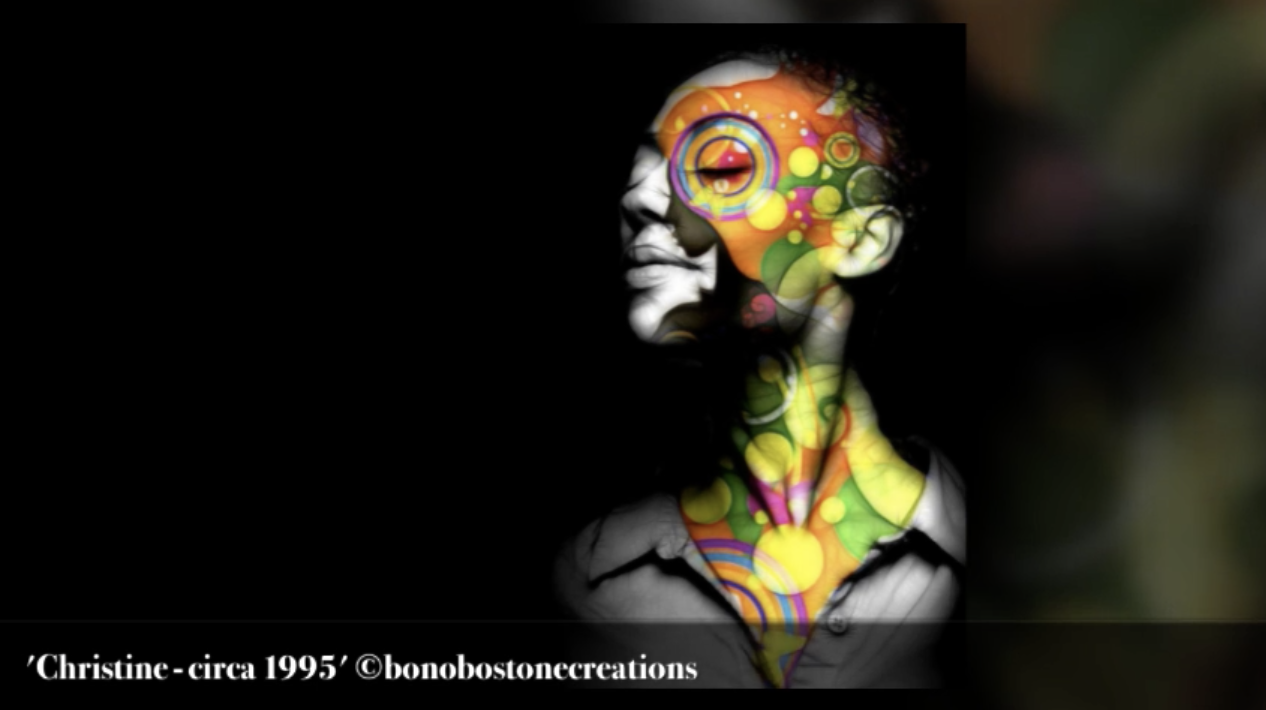 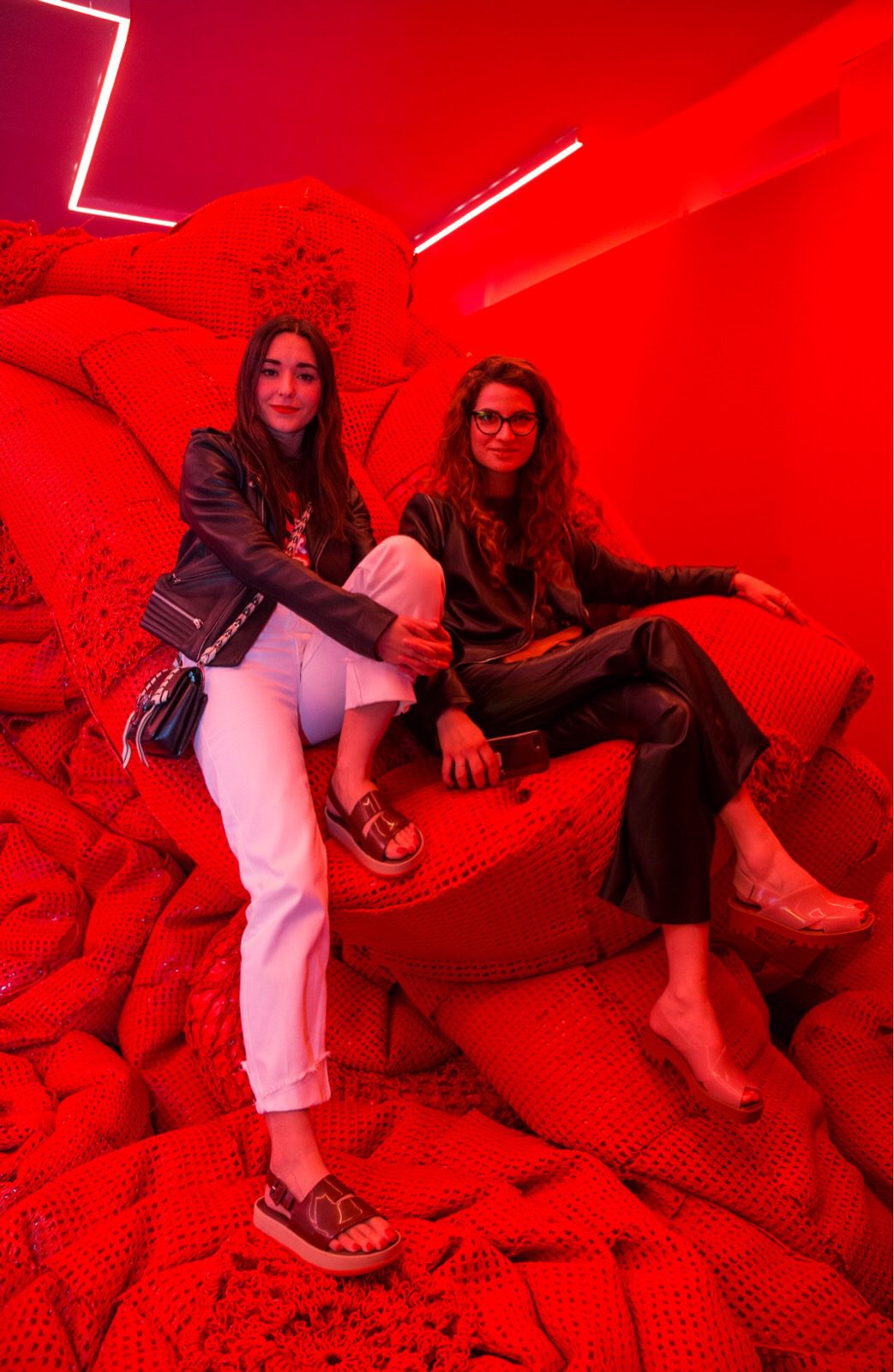