Nowadays, celebrities are also interested to invest in cryptocurrencies. It is because the blockchain technology led to the growth and development of the cryptocurrency industry.

The cryptocurrency world is becoming popular day by day. There are hackers all over the internet who are trying to steal the account of digital wallet (such as bitcoin). Technology and the internet are growing rapidly with the passage of time. More people are moving towards cryptocurrency because the transactions are safe and secure as there is no involvement of any third parties. Only a sender and a receiver are involved in the transaction process.

Blockchain technology has made it possible to secure all the transactions and the data. Your transaction details will not be visible to anyone until and unless the sender itself wants to do so. On the other hand, there is no involvement of any third-party authorities such as banks, government, or organizations.

In addition, there will be no delay in the transactions as no bank procedures are involved in it. Celebrities have impacted all over the world with the rise of cryptocurrencies and blockchain technology. However, you can also open a free account on online system and you can enjoy great benefits from it.

Not only common citizens but celebrities are also interested in cryptocurrency investment. Therefore, now not making you wait for any further, here is the list of celebrities into cryptocurrencies,

As everyone knows that Serena Williams is an excellent tennis player. But she is a well know cryptocurrency investor too. She started an investment business in the year 2014 which is known as Serena Ventures.

However, this company was invested in Coinbase, which became another popular cryptocurrency backer. The business cap of the portfolio is over twelve billion dollars. According to the report, the funds were directed on the early-stage businesses that encourage collaboration among collection companies and expand partnership events.

Mike Tyson is another popular celebrity who was interested in bitcoin. But except investing in bitcoins, Mike Tyson produced bitcoin ATMs branded with his face tattoo.

On the other hand, he started a bitcoin wallet in participation with Bitcoin Direct with similar branding as the ATM. This is how Tyson led to the growth of the cryptocurrency industry with hos investment.

Except for producing electric cars and planning to transfer people to Mars, Elon Musk loves to tweet often about cryptocurrencies. In the year 2018, he tweeted that he owns zero cryptocurrencies. He is connected with finances and regarded as an innovator. However, the investment in bitcoin by him is true or false has yet not been confirmed.

Bill Gates is one of the richest people in the world. In the year 2014, when he gave the interview about Bloomberg, he spoke positively for bitcoin. He also got a bitcoin as his birthday present.

He said that bitcoin is very interesting and is better than the currency too. He is a well known investing figure for the bitcoin.

Paris Hilton offered assistance to the new coin that had developed, called LydianCoin. She stated that she was resembling forward to competing in the new ICO. But the coin later ended up being sentenced to domestic violence.

Bitcoin was not so popular in the year 2013 as it is today. He sold the albums at 0.3 BTC back then, although the complete number of albums sold is not known. He also was examined at an XRP Community Night crypto party.

Here you go! Now you know all the list of popular celebrities into cryptocurrencies. Their interest in cryptocurrency led to the growth of blockchain development and the cryptocurrency industry such as bitcoin ( a virtual currency or digital currency).

Today, there are several citizens and celebrities too who are earning lots of passive income by investing in cryptocurrency and making most of it. 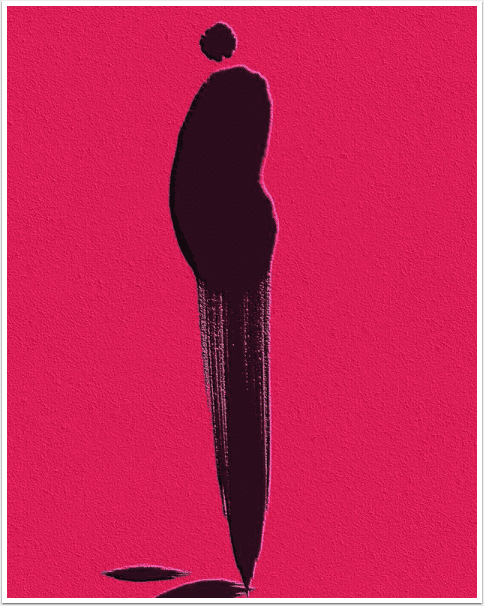 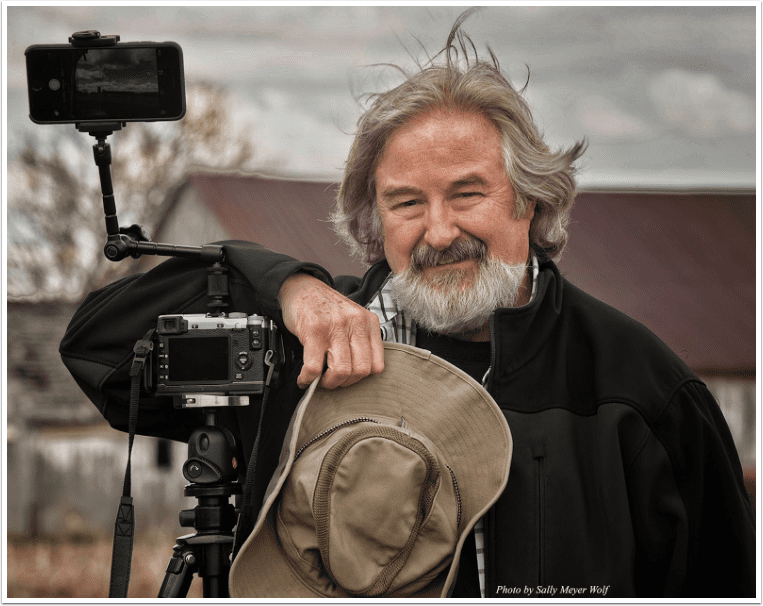 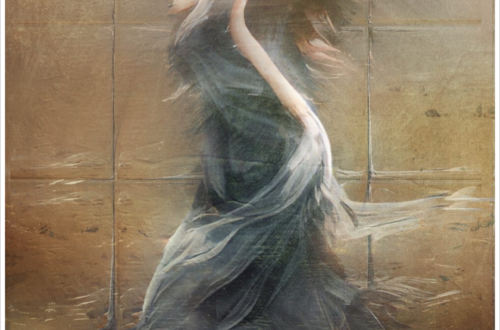