The moment a man who underwent the pseudonym “Satoshi Nakamoto” programmed Bitcoin, his first intention, really, was to enable peer to peer transaction of digital money without the involvement of third parties such as banks and governments. This turned out to be a success, and now Bitcoin is widely used by people across the globe, but instead of limiting itself to peer-to-peer transactions, Bitcoin is now also a source of living – and people have earned lots by buying and selling this cryptocurrency.

This is also commonly known as “trading bitcoins.” What people do is similar to online selling; they post a product – which is their bitcoin – and anyone who is interested in it could end up buying the product (bitcoin). After the transaction has been made, the seller will then have to buy another batch of products (bitcoin) to sell.

The technique to this, they say, is to buy bitcoins once the prices are low, and to immediately put their bitcoins up in the market once the prices rise up again. Since Bitcoin is not acknowledged by banks and the government, it is not regulated. Because it is not regulated, a bitcoin’s worth is extremely volatile and always fluctuates; it either increases or suddenly drops any time. That’s not all to it. Trading Bitcoin could actually be a lot harder than you may imagine it to be.

Trading this digital money usually has to be quick, and you will be pressured to make decisions on the spot; you have no time for second thoughts. Hesitating is also not encouraged once you are in the market of this cryptocurrency. The thing is, you have to buy and sell your products immediately, and there is simply no backing out. People have actually been anxious about their decisions when it came to trading.

Once you get used to all the trading, however, you will eventually get the hang of it and find this source of income easy to do. Over time, people who trade bitcoins have gradually gotten used to the entire decision making required in the task and are able to make rational and smart decisions when it comes to trading bitcoins in no time.

Some people, however, settle for automatic trading bots instead. These pots are programmed and created to make trading easier; the robots are there to do your work for you, selling and buying bitcoins for you faster than a human could manage. Your trading speed will increase because the bots will work 24/7. You can leisurely spend your time binge-watching a series or maybe snooze on your bed, and you wouldn’t have to worry about your source of income.

People who have been accustomed to the busy industry of buying and selling bitcoins have come a long way from where they once started. These people have started to earn enough money to buy their needs with their own money. They can even purchase some of their wants from time to time. Some have grown successful with auto-trading of bitcoins as well, trusting the help and assistance of bots, just like people who earned a lot of money thanks to the service provided by bitcoin future app.

Though Bitcoin is indeed volatile, and may also come with risks, it comes with a lot of benefits as well. One of those is sending money to any of your relatives or loved ones without bank and government involvement. Bitcoin was brought to life for that purpose, anyway. One of its other benefits is that having Bitcoin as your livelihood can guarantee you a lot of money in your possession, as long as you are careful and consistent in the industry. 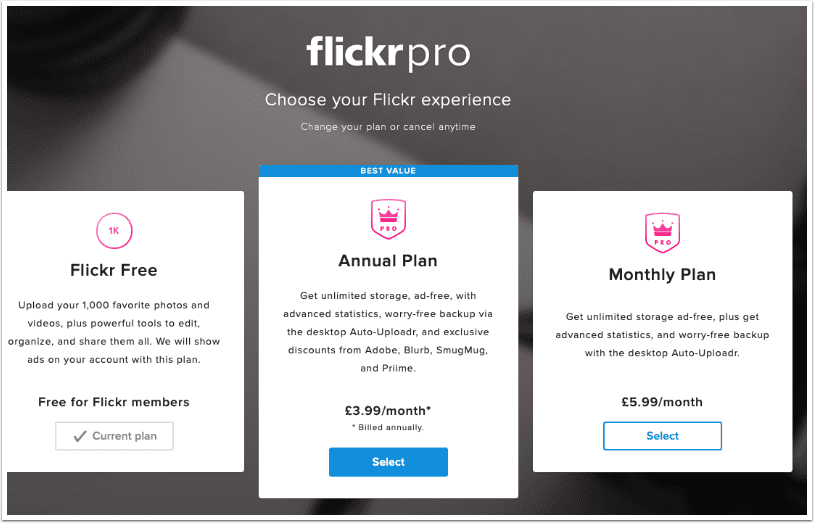 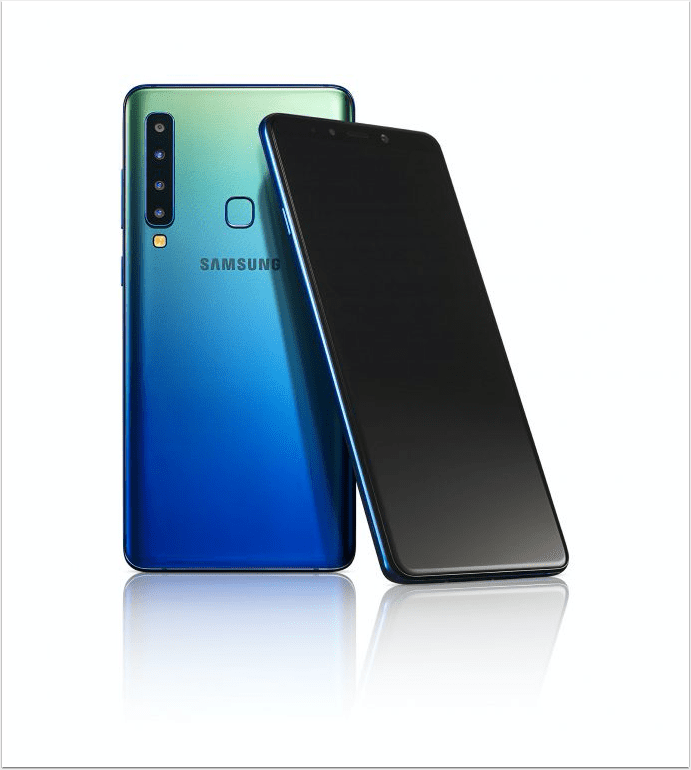 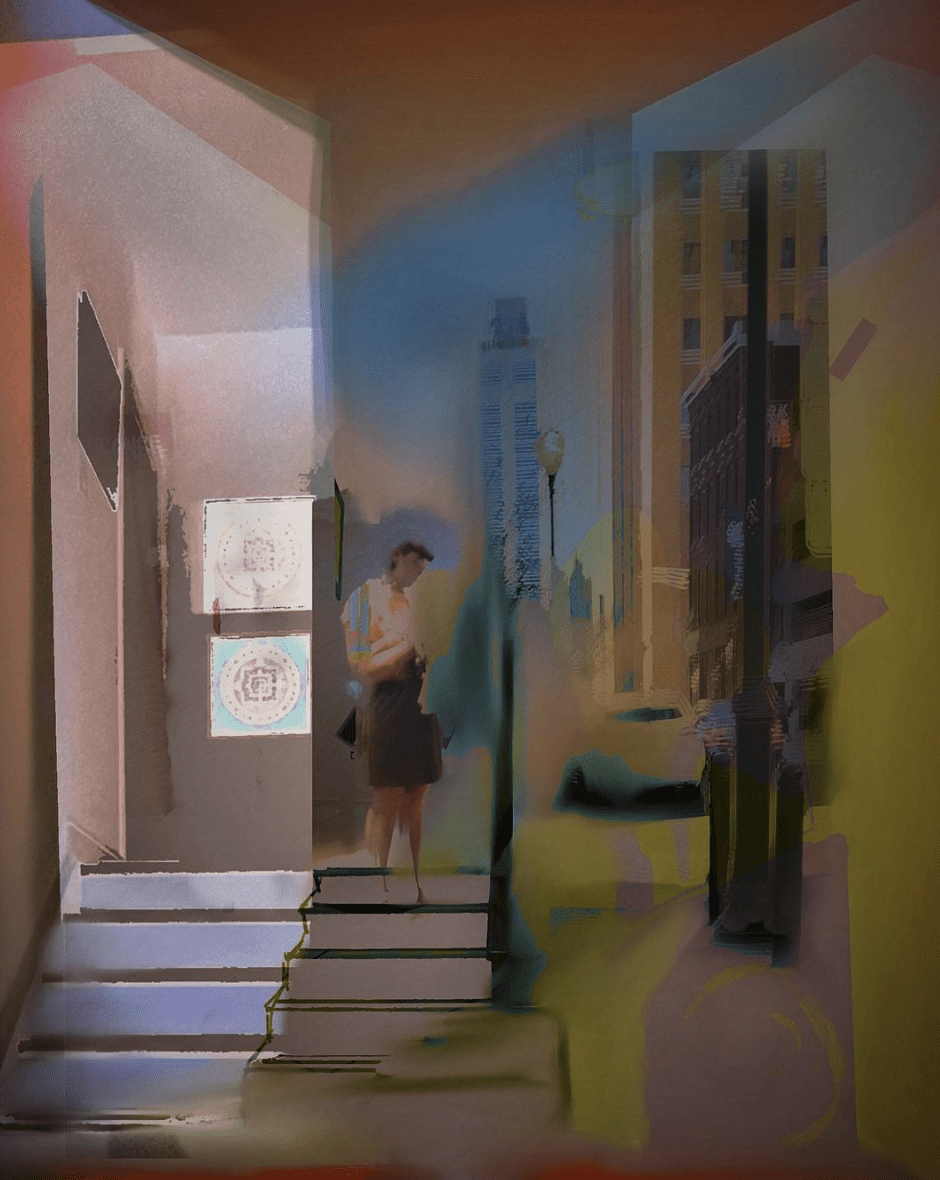