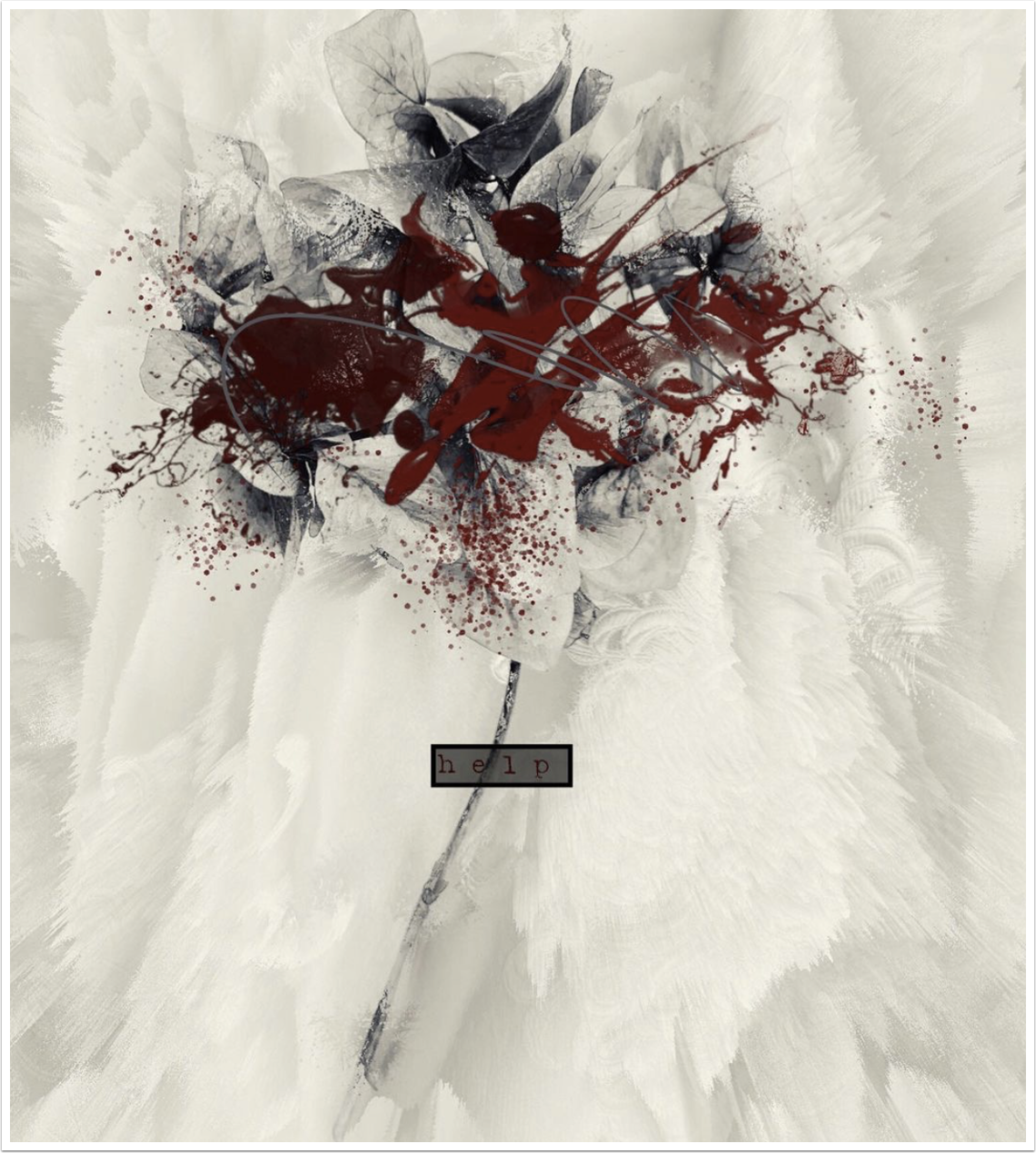 A poet, memoirist, translator, and editor, Forché’s books of poetry include In the Lateness of the World (Penguin, 2020), a finalist for the Pulitzer Prize and winner of the American Book Award; Blue Hour (HarperCollins, 2003), a finalist for the National Book Critics Circle Award; The Angel of History (HarperCollins, 1994), which received the Los Angeles Times Book Award; The Country Between Us (HarperCollins, 1982), which received the Poetry Society of Americas Alice Fay di Castagnola Award and was the Lamont Poetry Selection of the Academy of American Poets; andGathering theTribes (Yale University Press, 1976), which was selected for the Yale Series of Younger Poets by Stanley Kunitz. Her memoir What You Have Heard is True: A Memoir of Witness and Resistance (Penguin Press/Penguin Random House, 2019) won the Juan E. Mendez Book Award for Human Rights in Latin America, and was a finalist for the 2019 National Book Award in Nonfiction, a finalist for the Dayton Literary Peace Prize, and a finalist for the James Tait Black Prize in the United Kingdom. She has translated the poetry of Claribel Alegra, Robert Desnos, Mahmoud Darwish, Fernando Valverde, and Lasse Sderberg, among others. She is also the coeditor, with Duncan Wu, ofPoetry of Witness: The Tradition in English, 1500-2001 (W. W. Norton, 2014) and editor of Against Forgetting: Twentieth-Century Poetry of Witness (W. W. Norton, 1993), praised by Nelson Mandela as itself a blow against tyranny, against prejudice, against injustice.

Her honors include fellowships from the John Simon Guggenheim Foundation, the Lannan Foundation, the National Endowment for the Arts, and the Civitella Ranieri Foundation. In 1992, she received the Charity Randall Citation from the International Poetry Forum; in 1996, she was giventhe Hiroshima Foundation Award for Peace and Culture in Stockholm; in 2013, she was awarded the Academy of American Poets Fellowship for distinguished poetic achievement. A finalist for the Neustadt Prize in 2015, she became, in 2017, one of the first two poets to receive the Windham-Campbell Prize from the Beinecke Rare Book and Manuscript Library at Yale University. In 2020, she received the Lannan Award in Poetry from the Lannan Foundation. Her work has been translated into twenty-four languages. She is a Presidential Fellow at Chapman University anda University Professor at Georgetown University in Washington, D.C. In January 2022, Forch was electedto become a Chancellor of the Academy of American Poets.

I have matched artwork by @pause.and.breathe – Susan Latty with this poem. You can view her Instagram feed here.

‘In Time of War’ ©Carolyn Forché

And so we stayed, night after night awake

until the moon fell behind the blackened cypress,

and bats returned to their caverns having gorged

on the night air, and all remained still until the hour

of rising, when the headless woman was no longer seen

nor a ghostly drum heard, nor anyone taking

the form of mist or a fiddler, and the box never opened

by itself, nor were there whispers or other sounds, no rustling

dress or pet ape trapped in a secret passage, but there was

the pages of a visitors book, and above the ruins a girl

in white lace, and five or more candles floating,

and someone did see a white dog bound into a nearby

wood, but there were neither bagpipes nor smiling skull,

no skeletons piled in the oubliette, and there was,

as it turned out, no yellow monkey, no blood

leaking from a slit throat, and no one saw

a woman carrying the severed head,

but there were children standing on their own

graves and there was the distant rumble of cannon. 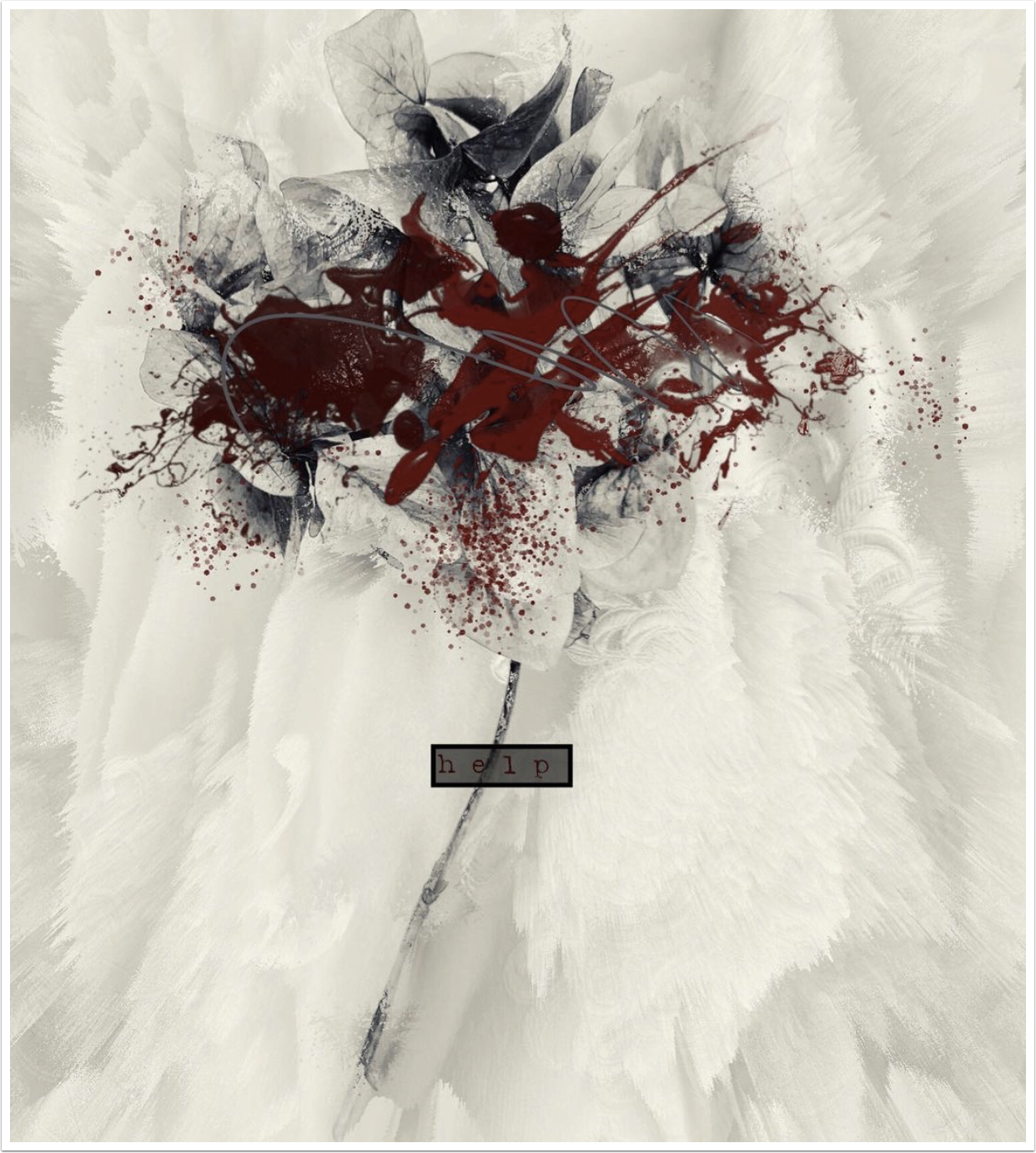 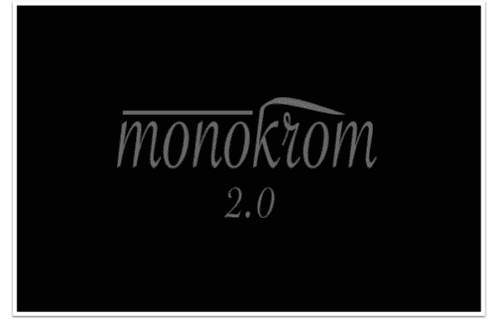 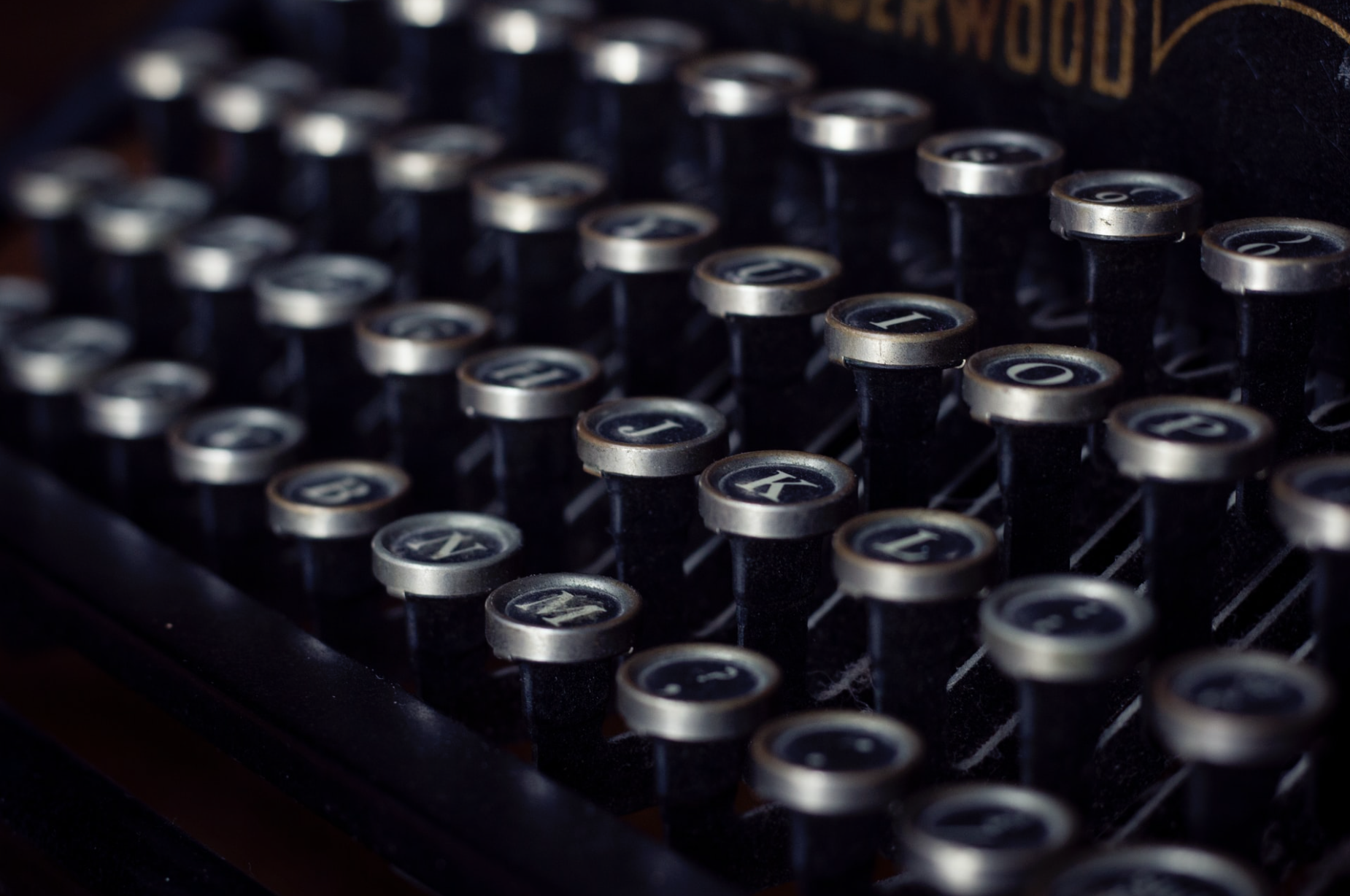 The Amazing Artwork Of Artists With Disabilities 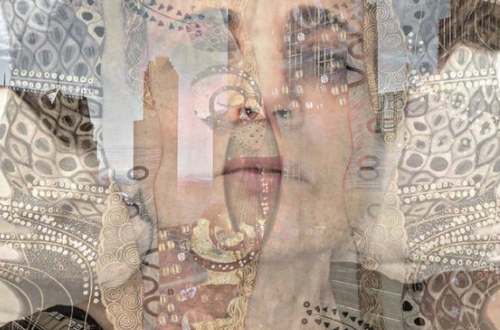