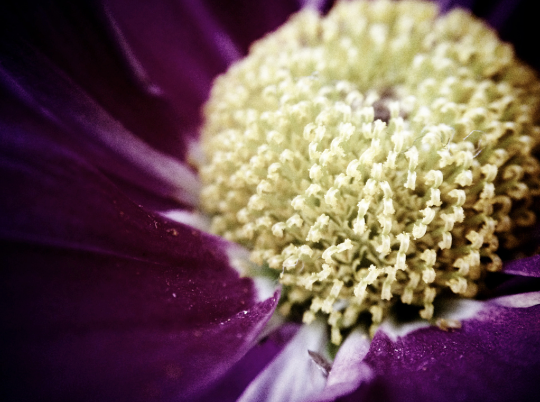 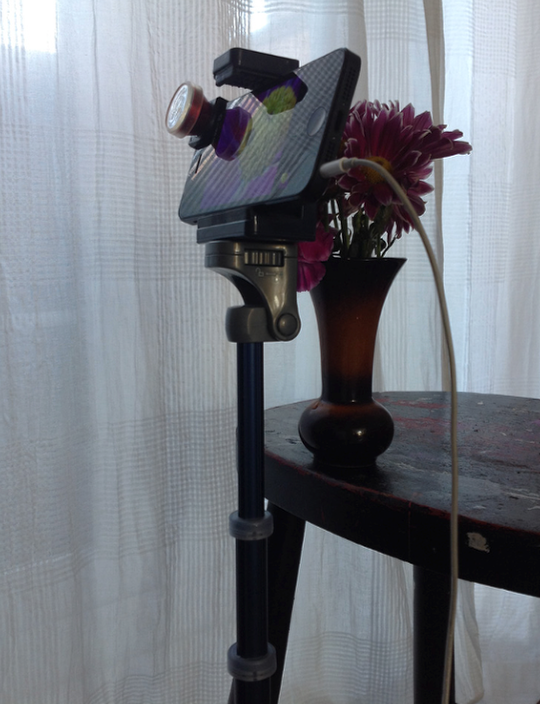 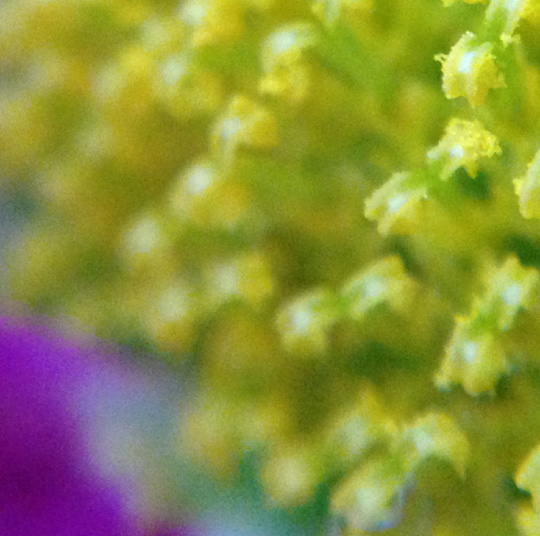 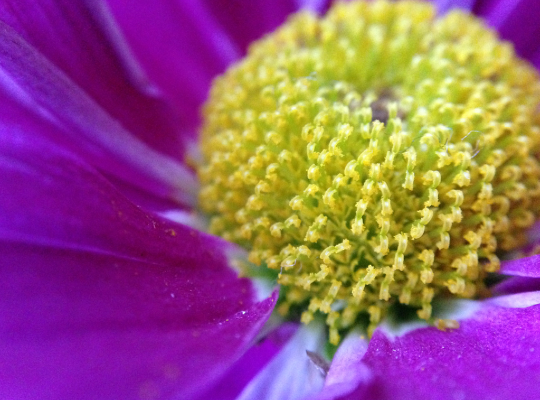 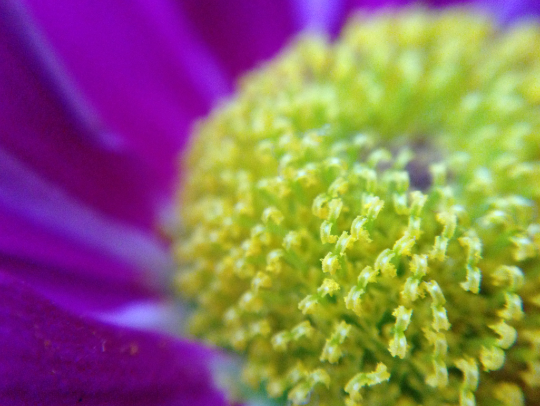 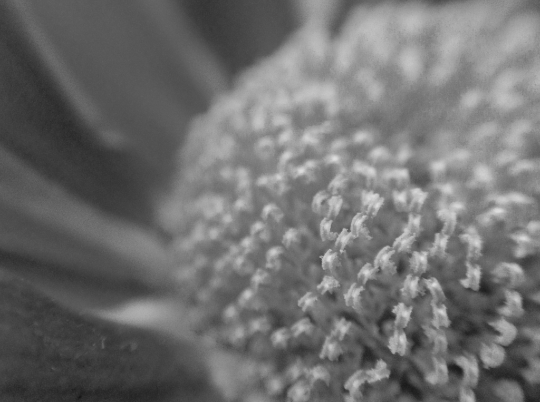 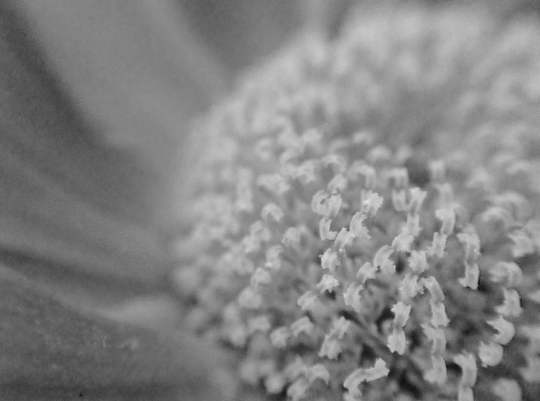 what do you currently use for macro… 645 or pro camera 7 or something new? thanks!