AppleInsider has revealed that Paul Devine the Apple ex-employee accused of accepting millions of dollars in kickbacks, has agreed to a protective order constructed by the U.S. Attorney’s Office in San Francisco, last week. 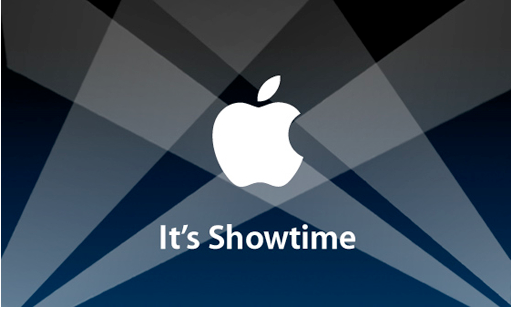 The protective order had been requested by the prosecution who noted that discovery in the case against the Apple employee could produce material "that is intended to be kept secret and is trade secret information."

Paul Devine, aged 37 was arrested in August 2010 and charged with accepting millions of dollars in kickbacks from Asian supplies, although he pleads not guilty. Police investigators found more than $150,000 stuffed in shoe boxes at his home.

Devine is also accused of wire fraud and money laundering as well as facing a civil suit from Apple. A judge ruled in August that it would be a potential flight risk to allow Devine out on bail before turning over the cash he received, most of which is in overseas bank accounts, apparently.

In addition, officials with Cresyn said their company met with Devine in 2006, and the Apple supply manager reportedly offered consulting services to aid in negotiations with Apple. Cresyn, which supplies earbuds that ship with Apple’s iPods, said it believes it made a "legal contract" with Devine, in which it paid a consulting fee in exchange for "general information about U.S. markets." 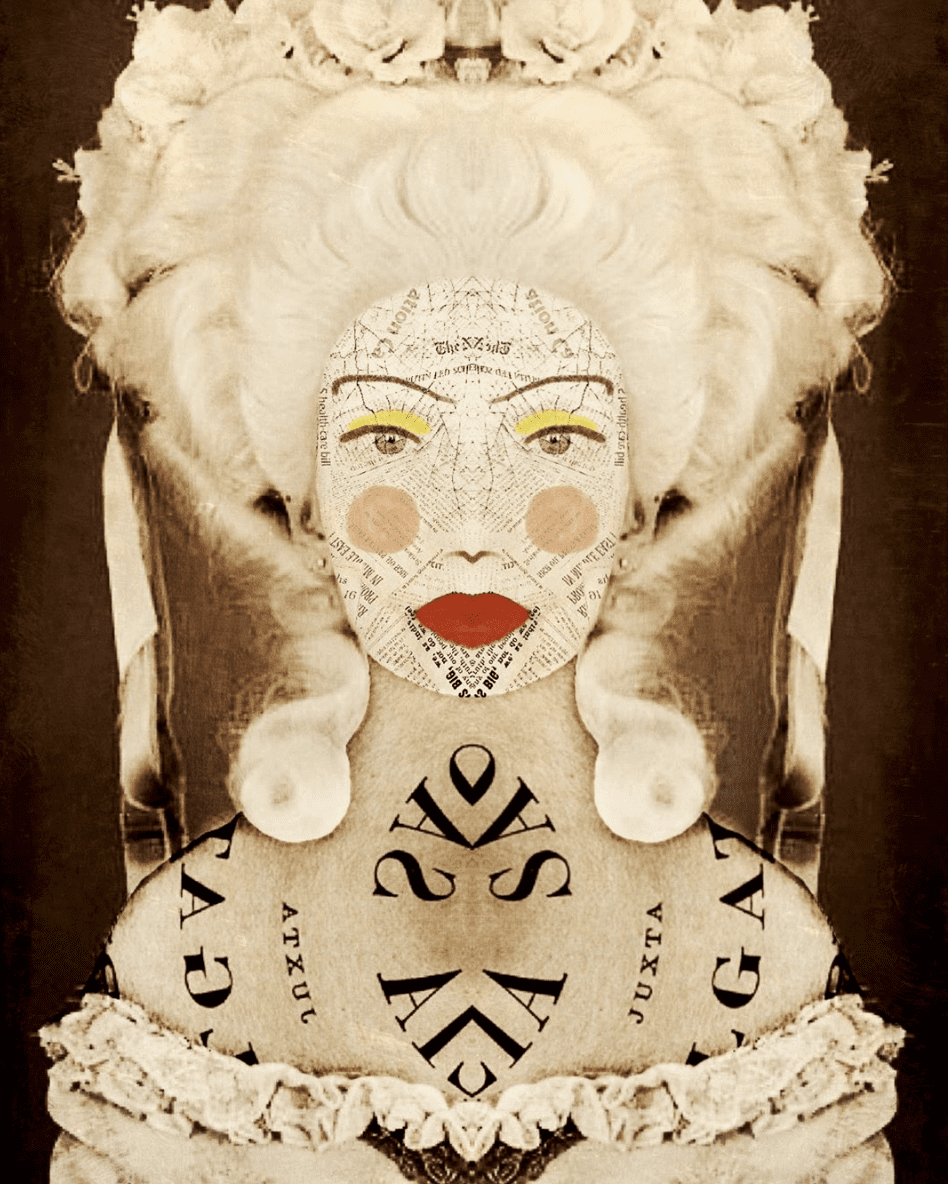 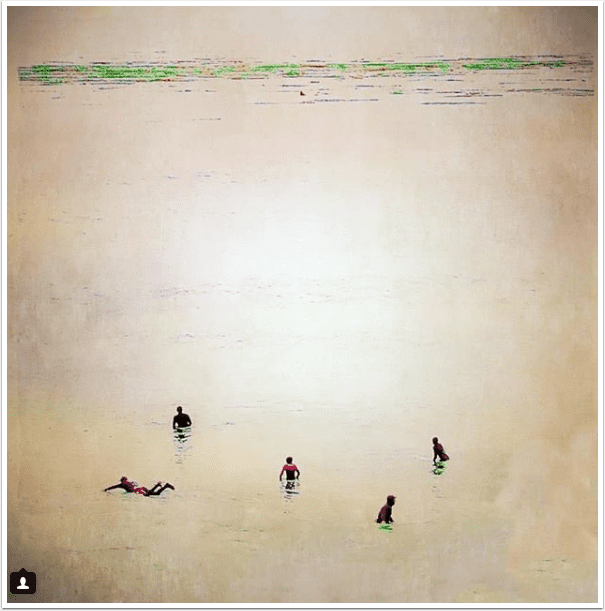