Com2uS announced that they have released ‘Inotia 3: Children of Carnia’ the 3rd sequel to their Roleplay hit ‘Chronicles of Inotia’ today.

The biggest innovation in Inotia 3 is the story that unfolds. Three scriptwriters have been dedicating most of their time plotting, writing and editing a tale of enormous scale. The inotia team has built a game around this epic story to let players be absorbed in to the game as small children, empathize on their cruel fate and become the hero to voyage in to yet another adventure to defeat evil and save the land of Inotia.

When it comes to Roleplaying games, it’s the story that is remembered, an epic adventure that is written and played by the gamers.

Party system, the best part of the previous Inotia lives on. 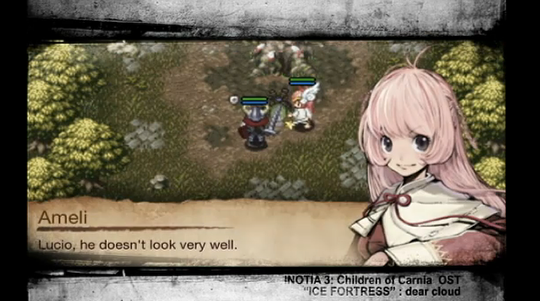 The party system that lets users play 3 different classes at the same time within one game has been adopted in Inotia 3 with 6 classes to choose from and a whole variety of heroes to choose and play with. This feature has been the crown jewel of the previous sequel providing pleasure of controlling multiple classes and characters simultaneously. Users can also level-up and customize a variety of heroes at the same time as they travel along their journey against evil.

Inotia 3: Children of Carnia will be a whole new sensation and excitement in the Roleplay Games genre for iOS devices. 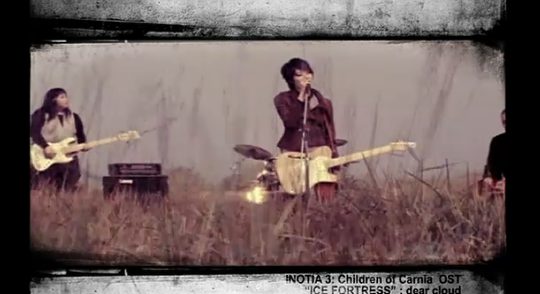 Since the first game of “The chronicles of Inotia” launched in late 2008, the Inotia series has been a big hit and a game loved among true classic RPG fans. The series combined has accumulated 1 million paid downloads on mobile just after New years eve.
Inotia 3: Children of Carnia provides numerous skills, weapon and armory customization, plenty of quests that sync in with the story, enhanced UI graphics, control…
A game that contains all Com2uS knowledge on creating a true classic Roleplay game. 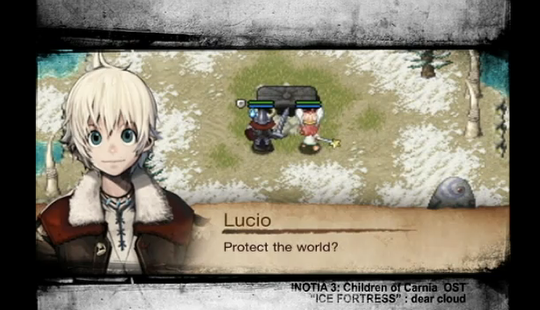 To celebrate the release of the 3rd sequel of Inotia, Com2uS has composed a few Original Sound Track singles. The trailer of the game comes with a music video. Here’s the first Music Video for Inotia 3 by an indie band called Dear Cloud.

As it is a celebration to the 3rd sequel, Com2uS will be releasing 2 more songs for Inotia 3: Children of Carnia. 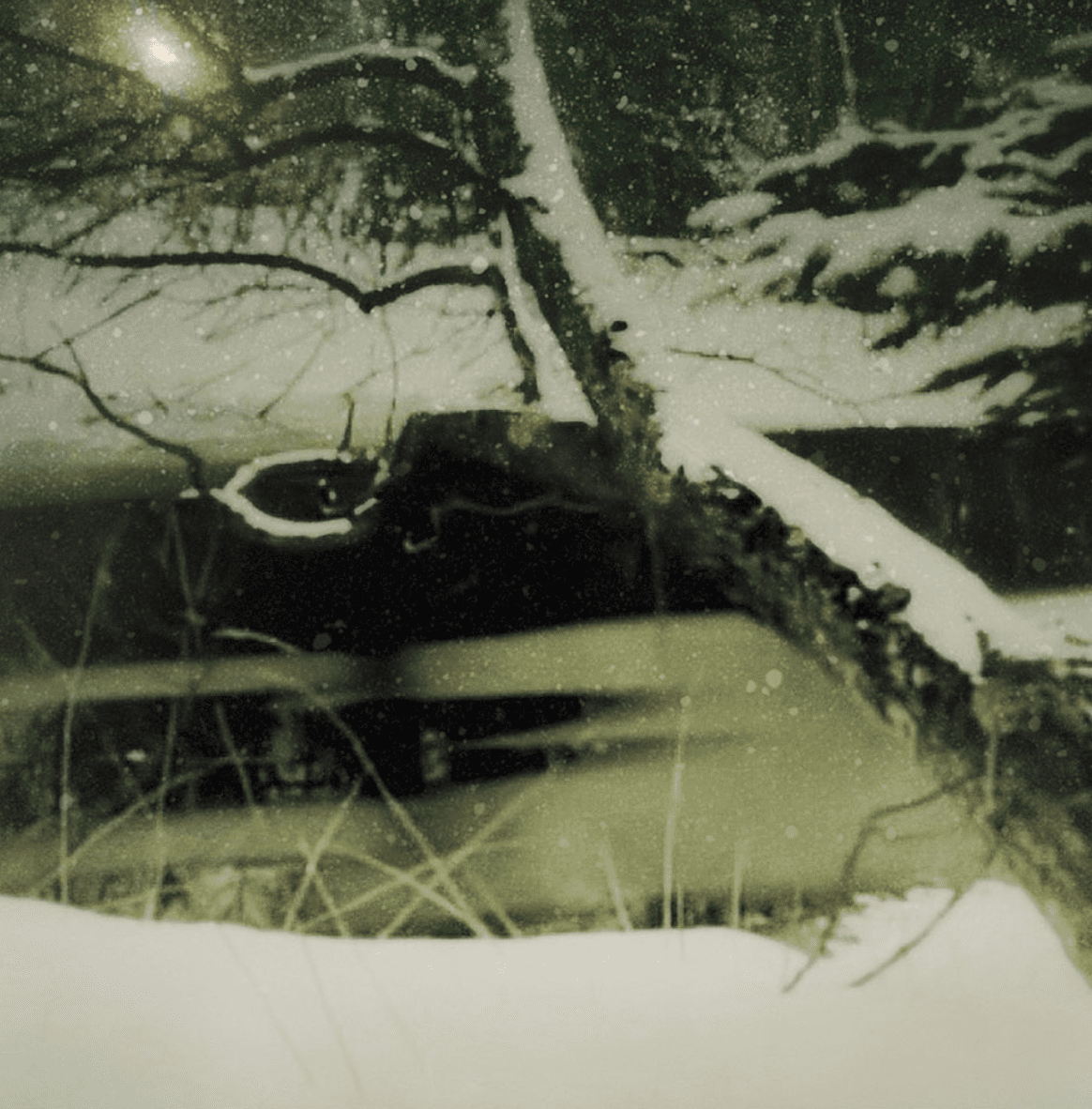 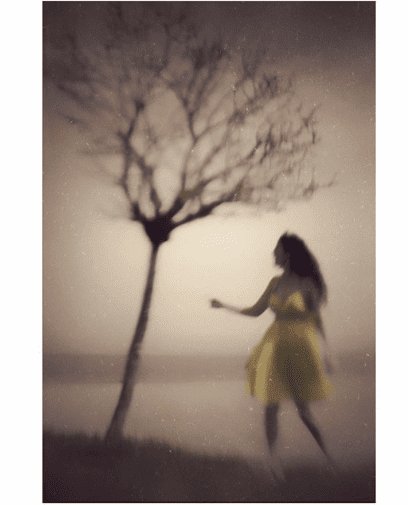 New Artist Coming to our Online Gallery Next Week!