“It’s difficult to be successful in the app store. We know because we’ve lived it,” said Jon Walsh, CEO and co-founder of Fuse. “We’re huge believers in the iOS game platform and decided early on to make the investment required to understand the marketplace. We built a set of tools that will help grow an ecosystem of games and developer partnerships, to engage and entertain our growing audience of mobile gamers.” 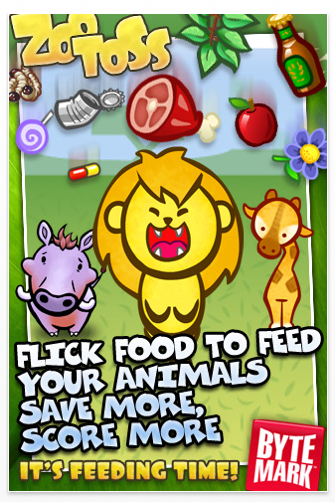 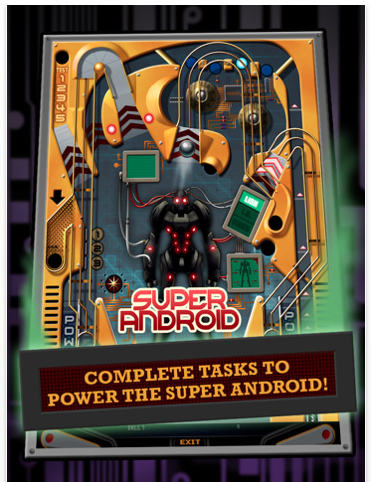 “We realize how important it is to maintain an active player base to create momentum from product to product when you need it,” said Walsh. “You need great content to keep your player base interested. Collaborating with great game makers to grow an ecosystem of games and players is the way we think publishing should work, and we want to be the company that proves it in the iOS space.” 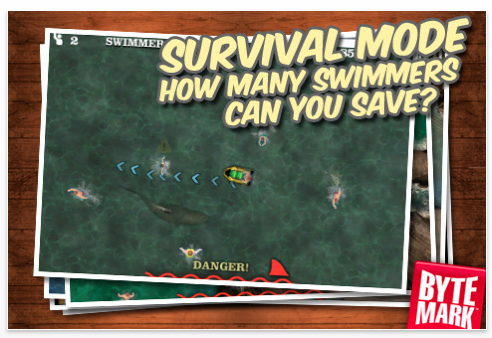 Fuse offers comprehensive analytics tools to support its developers, such as a real-time game performance dashboard and data-driven business plans. The publisher leverages its high-profile games to build large audiences and visibility for development partners in the App Store. Furthermore, Fuse adds value by advising partners on how to best monetize their initiatives.

Fuse representatives will be in San Francisco throughout the week of GDC (March 1-4) to talk more about the company’s plans and status. Interested developers and press may contact the PR team to schedule an appointment in advance. 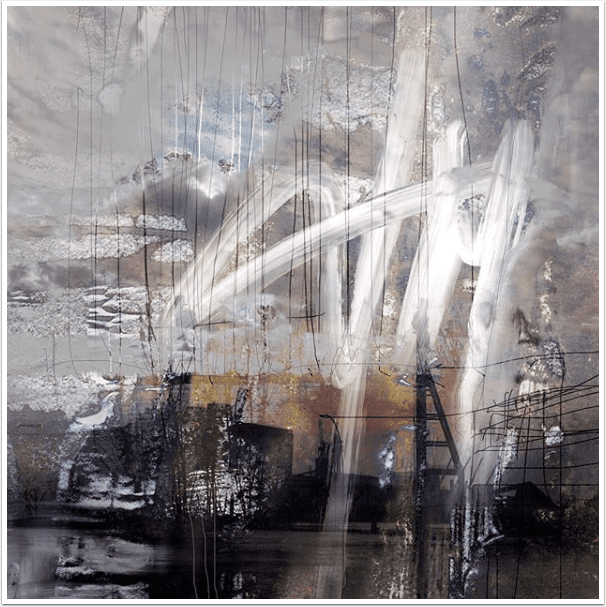 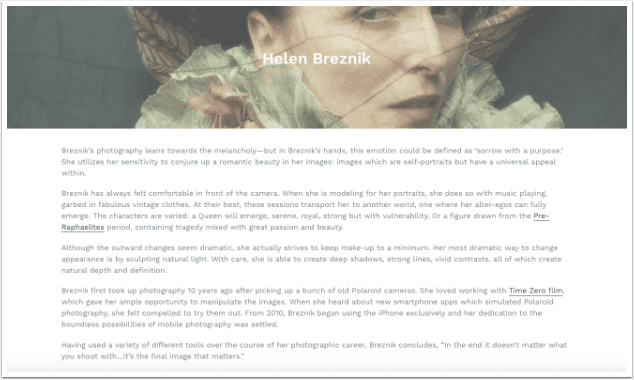