That wonderful app, Hipstamatic has been updated today, head over to the App Store to download the latest version, which as well as bug fixes for iOS 4.2.6 – Verizon iPhone – there are also some shiny new FreePak prdoucts, Chunky Lens and Fasionista Camera Case and lots more besides… 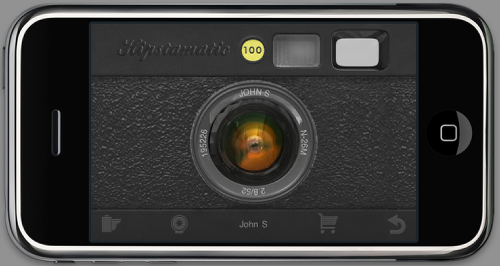 ** Version 201 fixes a bug with iOS 4.2.6 (Verizon iPhone) and iOS 4.3 which caused crashes when setting up a Hipstaccount (and also prevented downloading the new Fashion FreePak) **

It also includes all the new goodies from the 200, including:

* Quicksta Snap film queue system – as you shoot images are processed in the background, enabling you to rapid-fire up to nine images in a row without waiting for processing (requires iOS 4)
* Camera Bag organization system – rearrange and disable lenses, flashes, and films, as well as specifying ones for shake-to-randomize
* Improved HipstaMart, with shiny new FreePak products
* New limited edition FreePak: Fashion FreePak (Chunky Lens and Fashionista Camera Case)
* Other bug fixes and user interface refinements 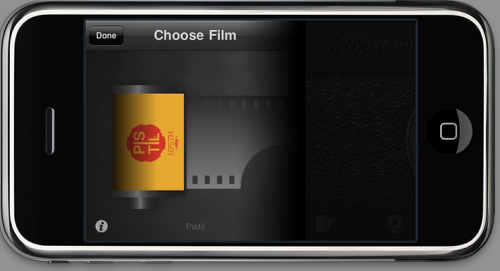 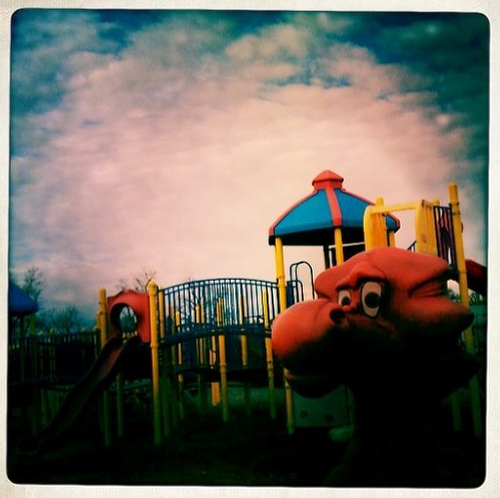 The Portland [99¢]
Includes the Lucifer VI lens and BlacKeys film. 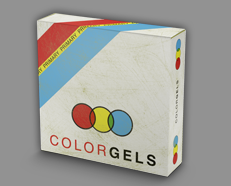 The Hipstamatic brings back the look, feel, unpredictable beauty, and fun of plastic toy cameras of the past! The Hipstamatic keeps the the quirks of shooting old school but gives you the ability to swap lenses, film, and flash settings all with the swipe of a finger. 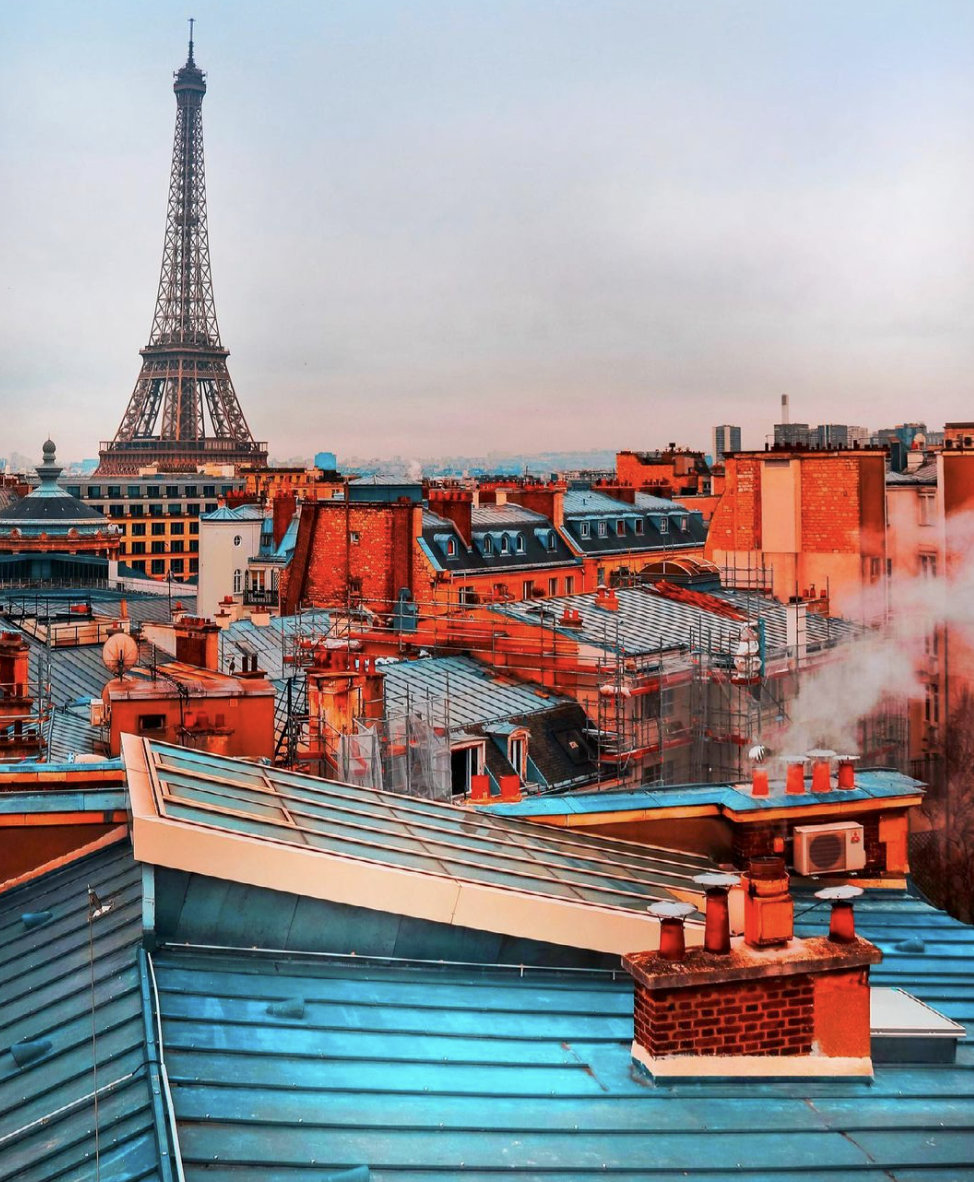 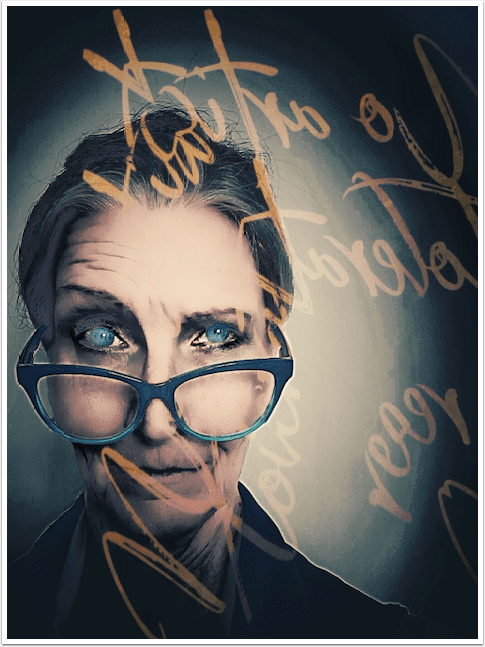 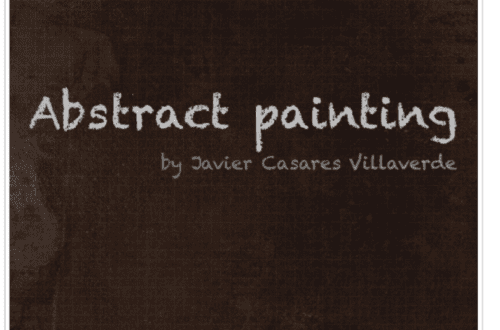