Yes folks, it’s finally happened The Daily has launched, Rupert Murdoch told a packed auditorium at the Guggenheim Museum in New York that he hoped it would be an ‘indispensable source of news’. The Daily will cost 99 cents (60 p) a week and will be sold exclusively via Apple’s iTunes Store.

News Corp has hired over 100 journalists to write for it, this is what sets it apart. It will only be available in the US initially but is sure to be available throughout the rest of the world as soon as. 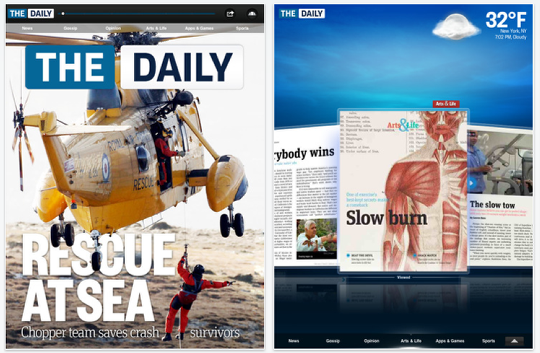 "Our target audience is the 15 million Americans expected to own iPads in the next year. In the tablet-era there is room for a fresh and robust new voice. New times demand new journalism," said Murdoch 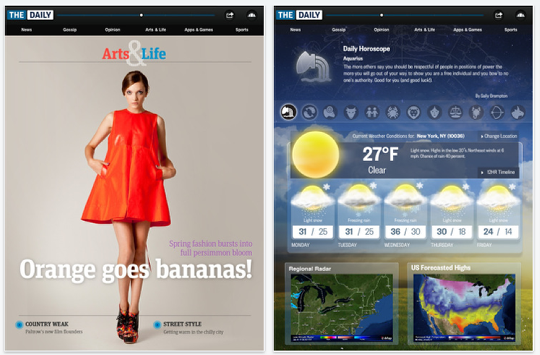 Many publishers have ventured onto the App Store only to be met with disappointment once people fail to sign up to the subscription services, it will be interesting to watch this one and see how it pans out…