UK app developer Neon Play has achieved over ten million downloads since its launch ten months ago and just three weeks after its app Paper Glider was announced as Apple’s ten billionth download. Spookily, the company has also just employed its tenth member of staff. Last month Neon Play became the talk of the press when it was announced that Paper Glider, a huge hit on both sides of the Atlantic, was the 10 billionth app to be downloaded from the Apple App Store. 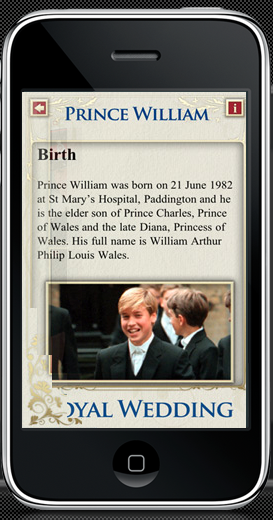 "It’s weird how these things go sometimes but ten is definitely our magic number at the moment," said Neon Play CEO Oli Christie. "I’d like to say we’ve launched ten apps to fit with the pattern but we haven’t. We are on app number 26 at the moment and have just released a Royal Wedding app, our first departure from games."

Popular games such as Flick Football, Golf Putt Pro and the recently released Traffic Panic and iSkid have propelled Neon Play to the landmark download total with the latter title also securing the firm’s sixth No. 1 spot in the UK free games chart.

Last month Neon Play became the talk of the press when it was announced that Paper Glider – a huge hit on both sides of the Atlantic – was the 10 billionth app to be downloaded from the Apple App Store.

"It’s certainly been a great start to the year," added Christie. "To know that so many people are enjoying our games is a great incentive for the team to continue working hard to create simple and fun apps in the future."

Although best known for its portfolio of addictive games and celebrity apps, this month has seen Neon Play make a slight departure from its typical output by launching a Royal Wedding app.

"The Royal Wedding is shaping up to be one of the most talked about cultural events of the year and we hope the app proves popular all around the world. It includes background information about the happy couple, the ins-and-outs of the wedding plans and exclusive photos by royal photographer Ian Jones; all in a handy app-sized guide."

Neon Play has signed deals with a number of celebrities and consumer brands as it aims to continue its impressive growth in 2011. 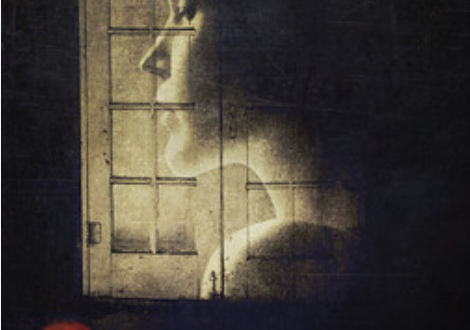 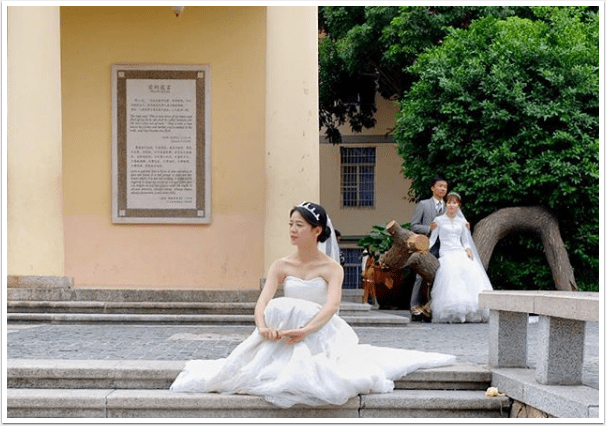 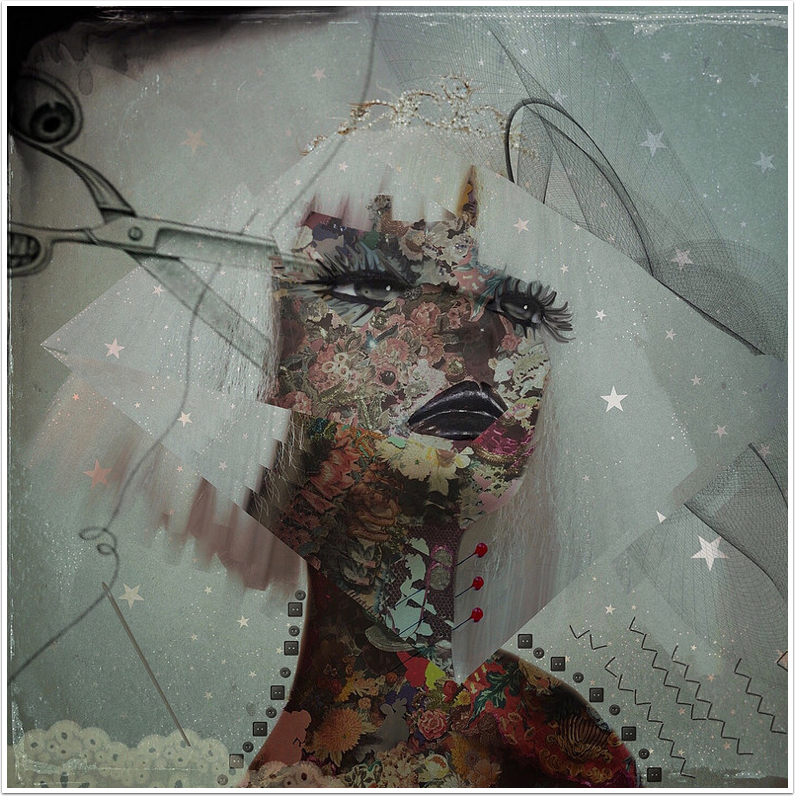