What a way to wake up. Dolphin Alarm Clock makes it all worthwhile with an incredible film of a pair of beautiful curious and gorgeous dolphins in combination with the serious business of efficient and dependable alarm clock. Stunningly filmed and produced by film producers from LA.

We will be publishing our review of this app very soon but first we wanted to find out a little more behind the scenes of how this incredible app was originally created.

We are Film Producers in Los Angeles, making mid budget feature films, the latest being a movie starring Paul Wesley (co-starring Dolphins). We went into app development because we were frustrated with Alarm clocks, specifically Clock Radio’s with Alarms.

There are lots of alarm clocks out there but the ease of use was something we thought we could improve on. So we put a year into developing an app focusing on ease of use and interface and started creating Beautiful Clock Radio. While that was happening we had this great Dolphin Footage from the last movie we produced, Beneath the Blue. We thought if we could get this footage incorporated into a an alarm clock we could have a fun easy to use app. This was easier said than done, we approached many software developers explaining what we wanted to do, everyone said “yes no problem” but when we saw a test of the water and dolphins playing on the device there were stutters and low quality issues, something we were not satisfied with. It took about four months before we found a solution. We went forward and implemented this footage into the app Playing with Dolphins, a simple proof of Concept app that used the dolphin footage giving users a way to interact with real dolphins on both the ipad and iphone.

A few months went by and we finally had the Clock Radio Alarm app working well. We put Beautiful Clock Radio together with Playing with Dolphins and quickly realized we had something special here. 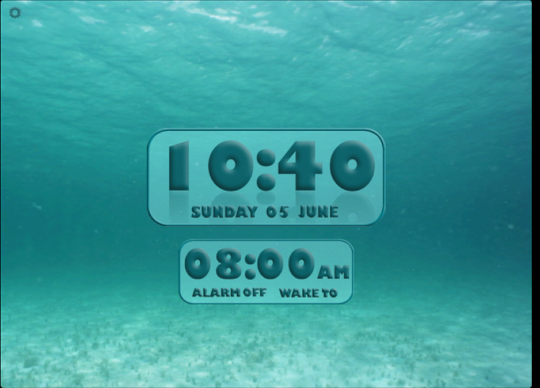 We wanted to complement the beautiful water and dolphins we were basing this app on, so we picked colors and fonts that fit. The night mode coloring was something we did a lot of back and forth on (the app darkens to emulate night). This is were the film experience helped as we do day for night shots all the time in the movies, (Shooting a scene in the day time and change the footage after the fact to make it look like night for the final product). The night mode really looks good and is essential keeping the app dark when it is by your bedside. 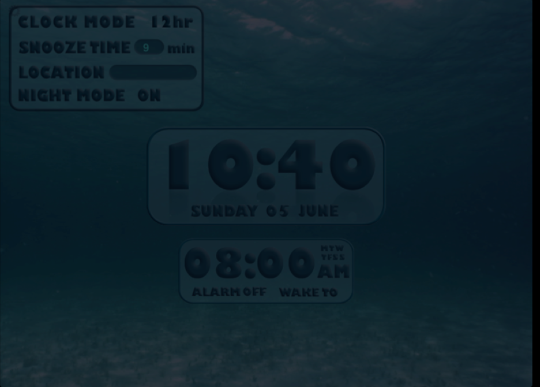 Anyone who likes Dolphins will love the app. 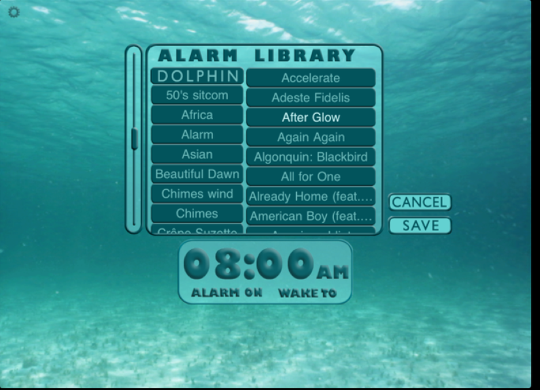 About 11 months in total. We had to develop Beautiful Clock Radio and Playing with Dolphins first so really we have 3 apps in 11 months. But we could not have made Dolphin Alarm Clock without creating the other 2 apps first. 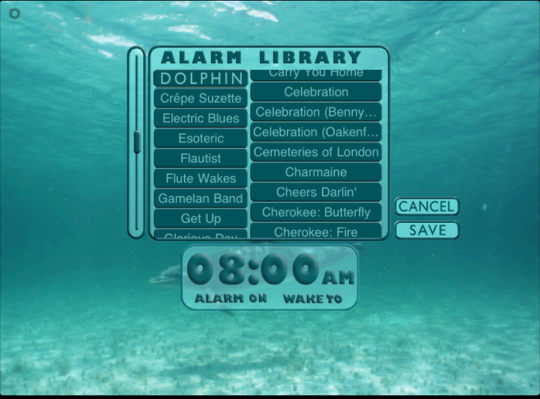 We are doing very well at the moment and only seeing it going up from here. Everyone needs an Alarm Clock, even though we are in a crowded field there is no other app out there like this one. The app retails for $2.99 US (an an introductory offer) but will go up to $3.99 or $4.99 US eventually. There is over 1 Gig of dolphin footage in the app so we think even at the higher price it is a great deal. 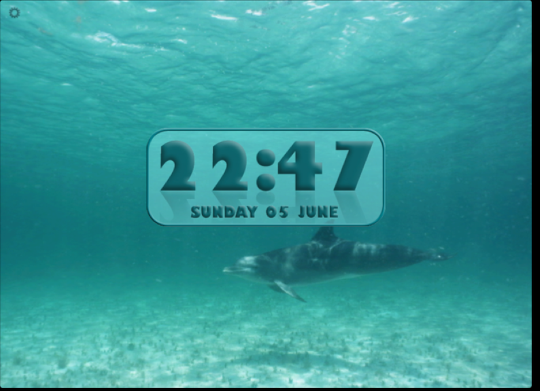 Getting the footage high enough quality and to play seamlessly, (without starting and stopping). It was very important to us that we give the users the experience of having a real open ocean with real dolphins so there could not be any technical glitches. Also this is an Alarm Clock, something people will rely on to wake them up in the morning, so we had to make it stable and reliable. 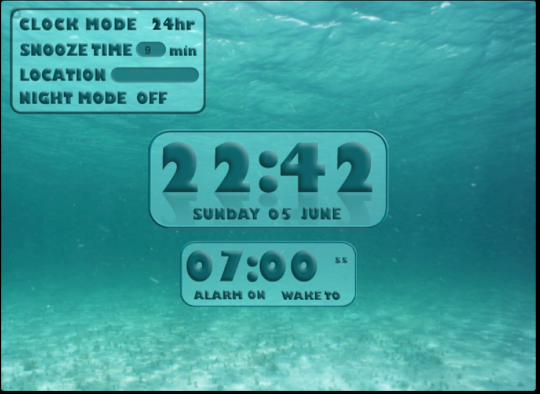 We have our hands full at the moment but if someone wanted a similar product using the technology we developed I think we could help them out. 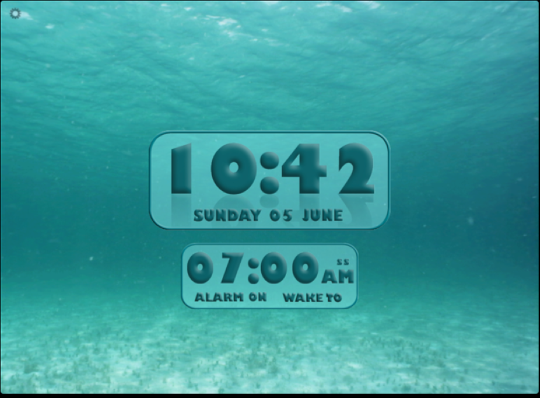 It is a big crowded mess! A lot of bad apps out there. Just building a great app is not enough, you have to do something to get noticed. Right now we are working on a commercial for YouTube that I think people will enjoy. 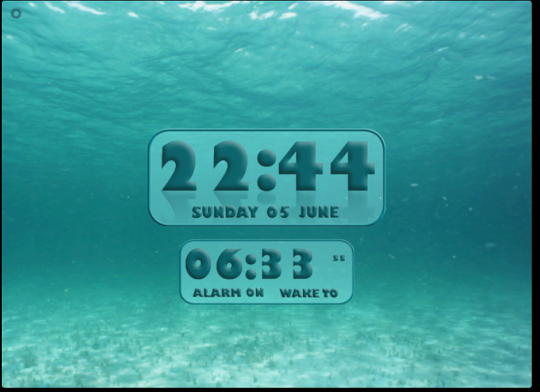 Apple created an incredible platform with the iPhone and iPad and development SDK and for that we are very thankful! We are keeping our fingers crossed hoping they will feature us on the front page. 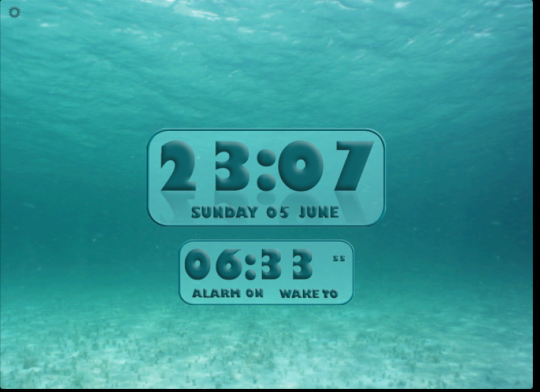 We will continue working on creating the Best Alarm Clock Radio in the world, in all shapes and sizes. 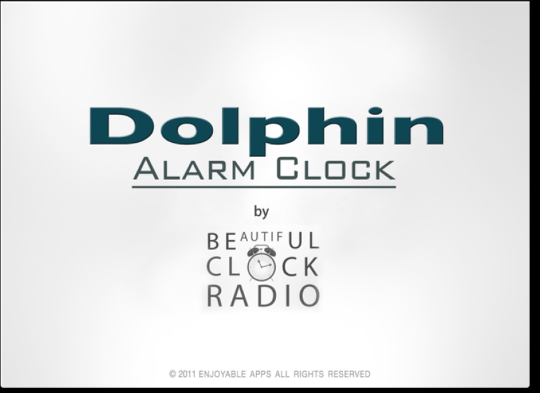 Great to have sites out there like this one that helps people learn about apps. 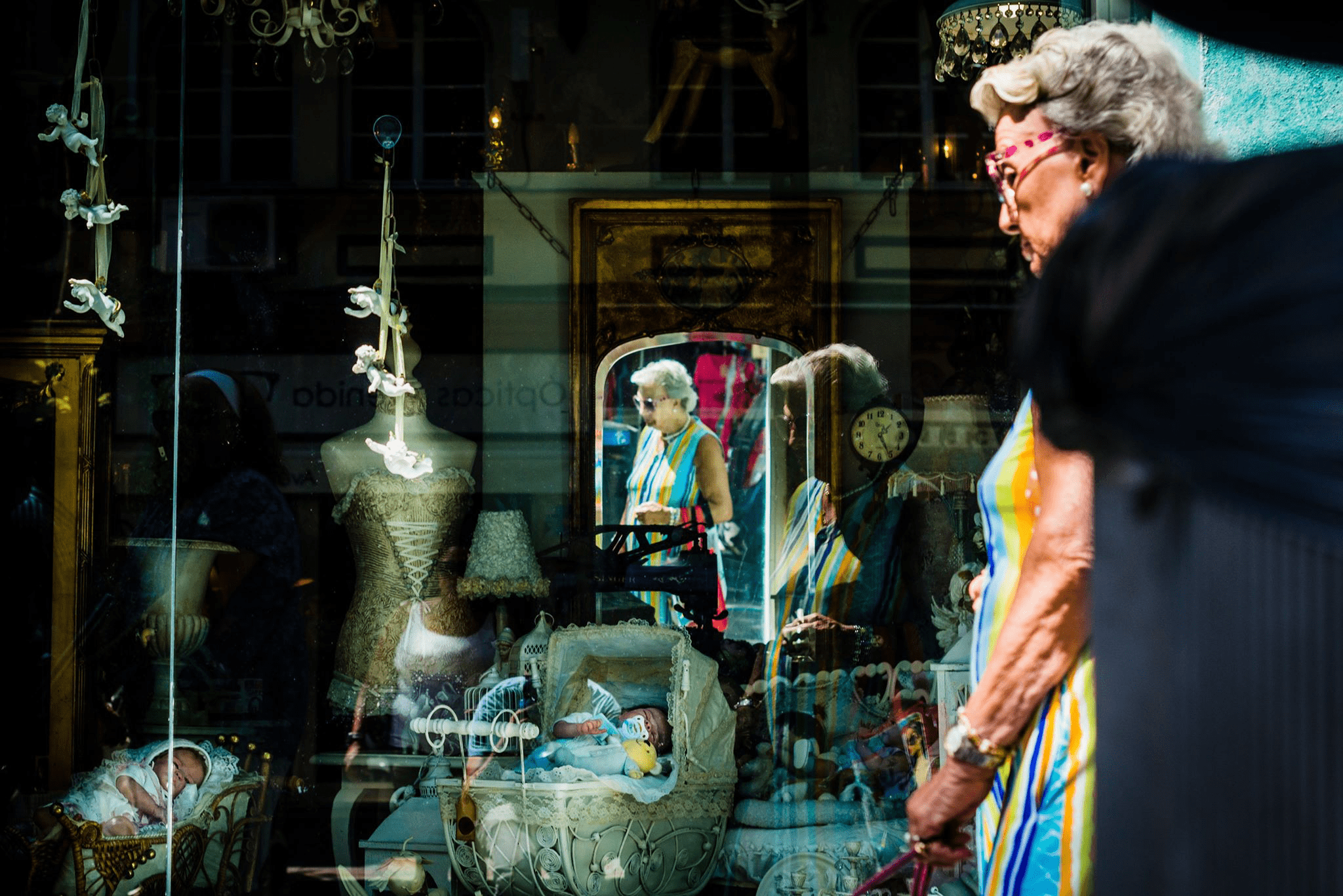 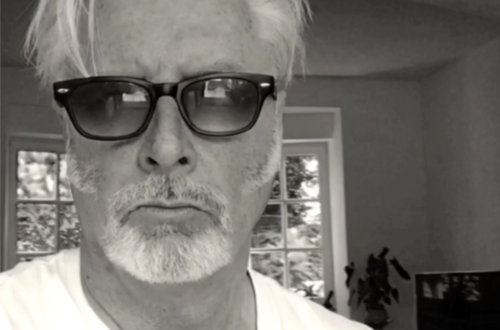 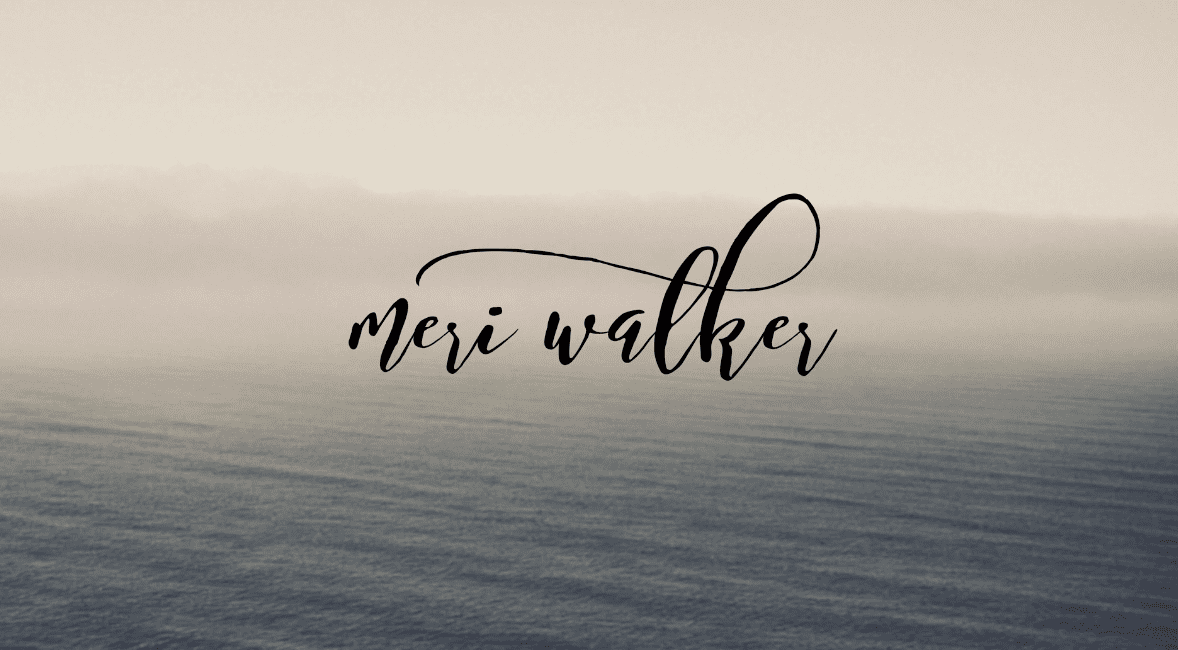