Just released today by entertainment masters, Electronic Arts, this is the only official Transformers: Dark of the Moon game on the App Store and it has been introduced at a lower price for a limited time only.

Play as the mighty OPTIMUS PRIME, or fan-favorite BUMBLEBEE, and stop the evil Decepticons from taking over the Universe! Crush your enemies in fierce robot combat, or change into a vehicle and blast your foes on the road.

Relive EPIC environments from the movie in 13 intense levels – Chernobyl, Atlantic City, Washington D.C., Chicago and even THE MOON – all vividly rendered for iPad.

Unlock 13 upgradable weapons, from the Ion Blaster to the Nucleon Shock Cannon, and unleash your mechanical wrath in FIVE menacing boss battles, including movie villains Megatron and Shockwave. 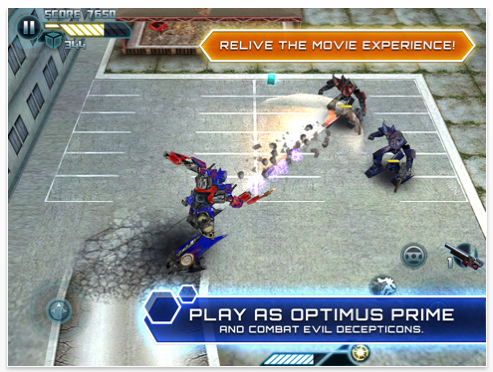 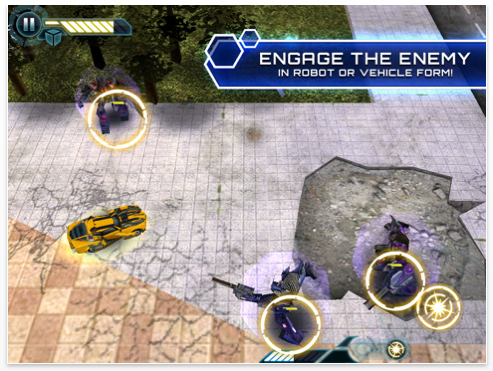