It’s time to be impressed!   Guardians: The last day of Citadel, is a Unity engine-powered title for iOS. iPhone, iPad and iPod Touch. Get prepared for a highly addictive arcade game based in a fantasy world, where two opposite factions fight for the control of the land.  The player wears the role of a female warrior: LOREENA EYSGAARD, Captain of the Royal Guard of the Citadel, an ancient fortress built to face the threat of the legions of the demon ‘Vash’. 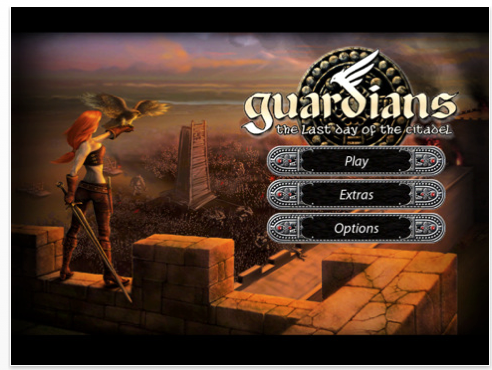 Loreena begins an epic journey to escape the Citadel when the armies of Vash besiege it.   During her running Loreena has to avoid many hazards, strike down enemies with her weapons, fight big bosses, and use magic to cast spells and open magic portals to continue her journey to salvation. 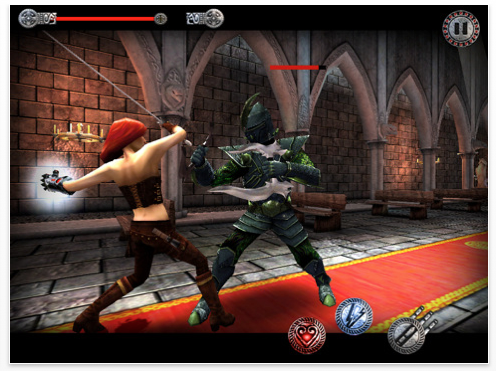 GUARDIANS takes place on an island, and it’s strongly influenced by Middle Ages, Vikings, Spanish Renaissance, with a touch of pure fantasy. The lands around the Citadel are the most diverse: a forest haunted by giant insects, ancient atzec-looking temples swarming with undead creatures, green plains. 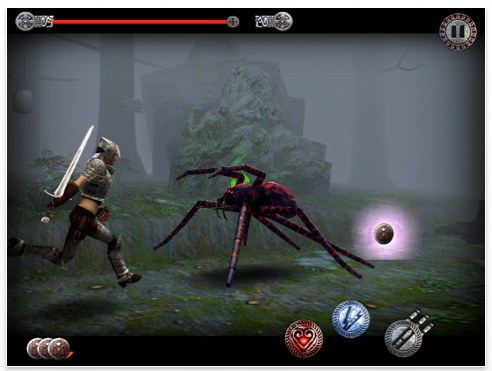 The core GAMEPLAY resembles the classical single player side-scrolling genre, but it puts in place significant variations. All aspects of the game are actually designed to have a very flat learning curve, since it relies on core mechanics that are well known by players. Its innovation comes from taking various gameplay modes from all time classics and merging them in a more fluid and deep experience. It then gradually expands to become richer as the game proceeds and characters collect new objects, equipments and weapons. 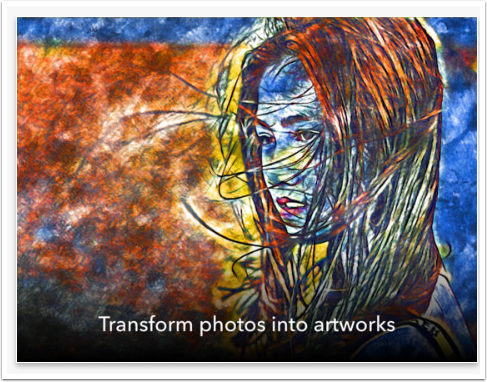 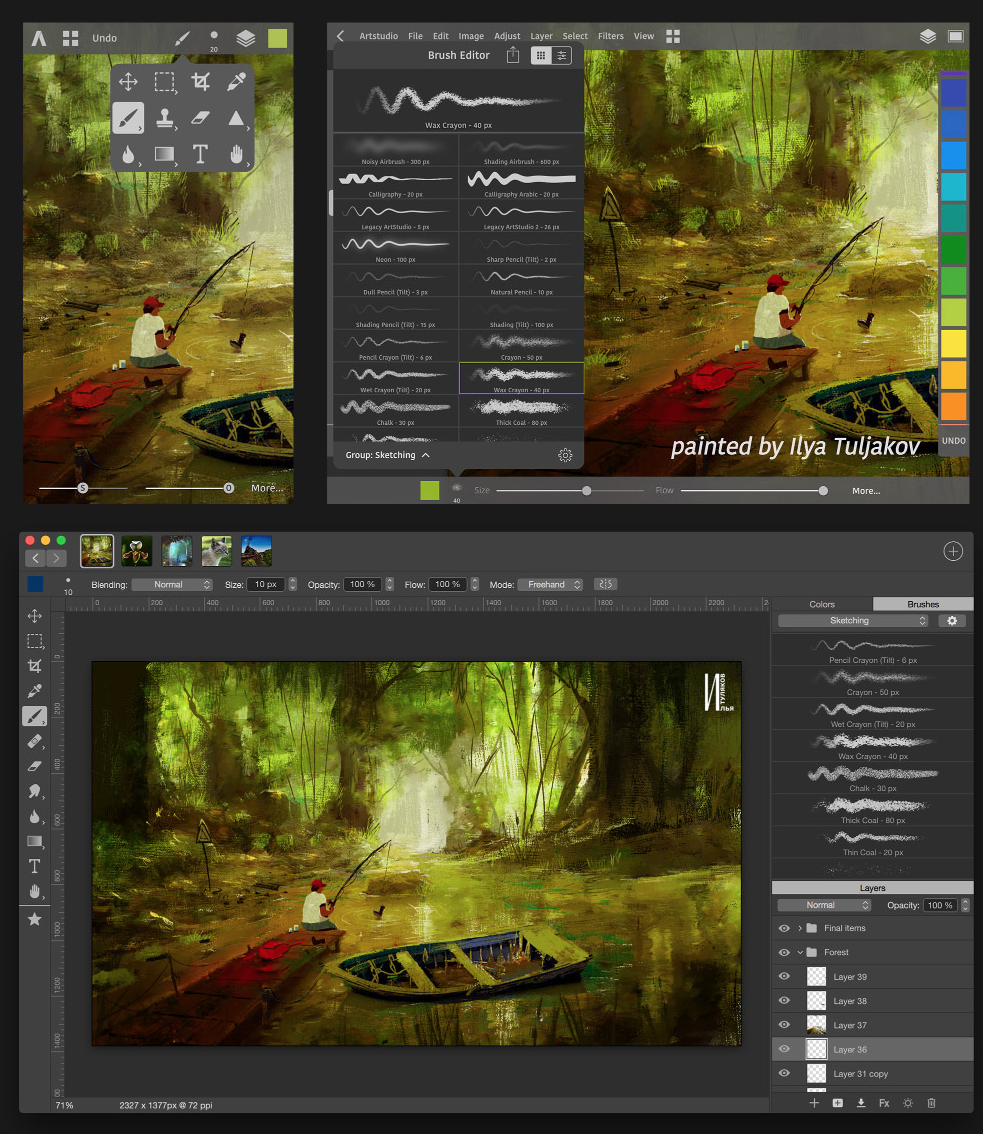