Thank you Bolt Creative, how could we survive Christmas without another Episode of Pocket God? Well not too well. So, thankfully they’ve stepped up and brough us Episode 42: Bone Soup – awesome.

In the new Coral Reef, the ruins of an ancient temple provide new danger for the pygmies. On the pyramid are hieroglyphics that you can light up by tapping them. Toggle the symbols in specific configurations (see the help, or our blog for a guide to the configurations) to activate underwater finger powers, heat, cold, acid, oil and air. Then you can drag your finger in the water to create hot spots, cold spots, oil slicks, acid spills and air pockets. Boil a pygmy alive, freeze him in ice, douse him with petroleum, disintegrate him with acid or encase him in an air bubble!

As an extra holiday bonus, the "Twelve Days of Fishmas" dance has been added to the free Fishmas pack! Activate the dance and tap the screen to make the pygmies carol to you about 12 sharks-a-zapping, 11 ghost-a-haunting etc!

This is a free update but if you haven’t already bought this ultra cool cult app, you can do so here. It retails for only $0.99/£0.69. 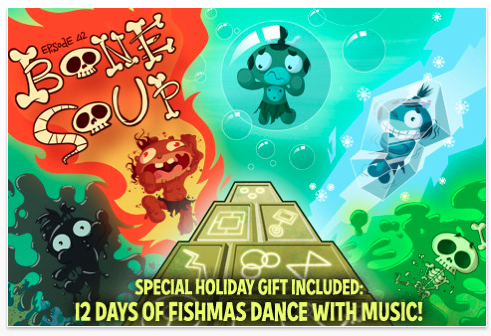 Also included with this episode is the Candy Land Pack (99¢)! Turn your islands into candy-covered treats, including lollipops, cupcakes, gummi-bears and a Pygmy Pez Dispenser! 99¢, cheap!

In case you haven’t tried it yet….pit pygmy against pygmy in our new game, Battle of the Gods! Collect at least four idols in the Challenge of the Gods, go to God Island on the map, set idols on the pedestals to open the temple and enter the battle arena. All the gods of the game are the enemies you must battle. The god idols you’ve collected endow your fighting pygmy with a REALM TYPE and ATTACK TYPE. A quirky spin on the basic rock-paper-scissors mechanic, these attributes determine a Realm Winner, which activates special powers, and an Attack Winner which determines who does damage to the opponent. 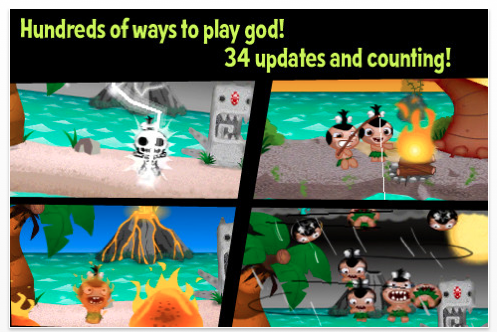 In order to acquire god Idols, you must take the Challenge of the Gods! While the objective of Pocket God is to explore, experiment and have fun, we now offer a whole new way to discover your god powers. On the start screen, tap "View Challenges" and you will see a menu of icons for the last 40 episodes. Tap an icon and you will be challenged to find all the godly powers bestowed upon you for that episode.

Still haven’t had enough pygmy? Be sure to check out Pocket God: Journey To Uranus, which is now UNIVERSAL and works on iPhone, iPod and iPad! Episode 6: "Decapithon" with an all-new zombie fighting game is now available on the app store.

Coming soon to Pocket God, the comic app, the exciting final two issues of "A Quest called Tribe" where the pygmies journey under the sea to rescue the female pygmy members of Sun’s tribe. 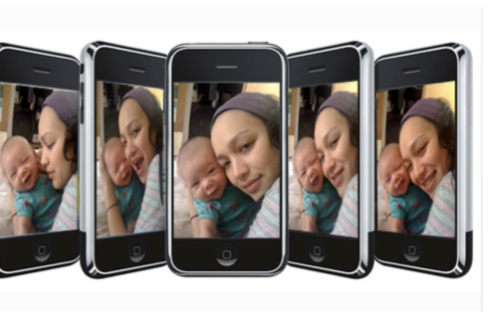